Hearing the city in a different context 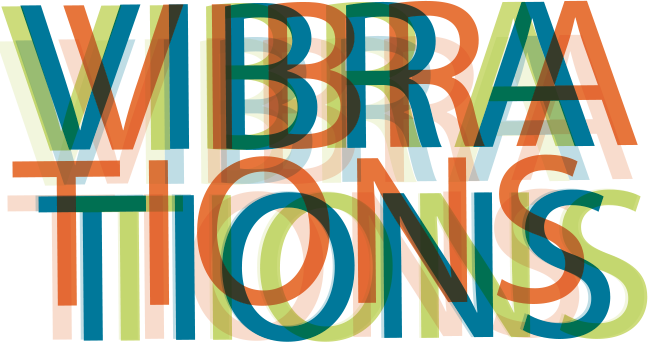 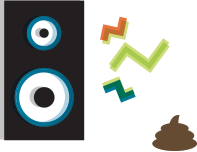 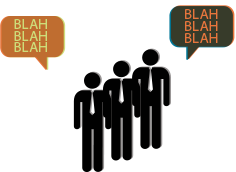 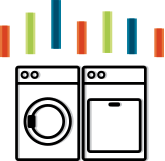 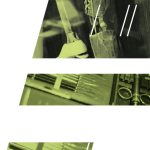