The Stone Roses’ pop classique aesthetic stuck itself firmly in the 60s/90s paradigm. 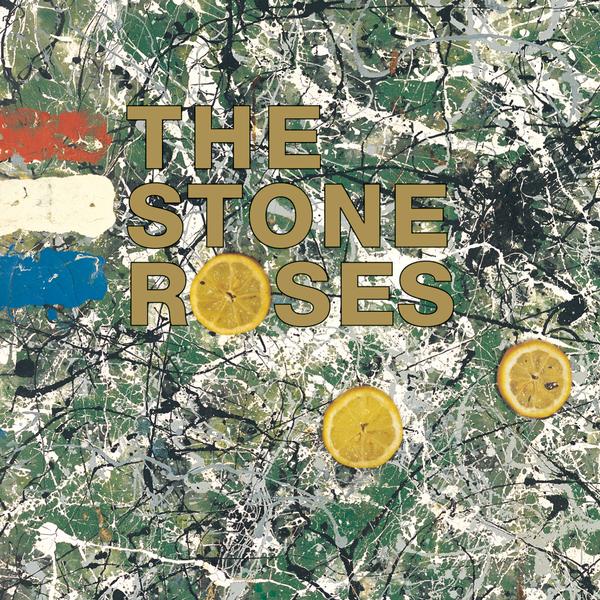 It’s hard not to draw comparisons between the 1990s and the 1960s — the liberal environment, the spike in musical creativity, the sheer mass of youth culture dominating the zeitgeist. In both decades, the pangs of paisley permeated every notion of the underground. Were there drugs? Yes. The mutual indifference of optimism and pessimism? Sure. They were eras filtered through haze — of what, it never seems too clear. The Stone Roses are one hallmark of the sound of the early 1990s, a direct and brutal force of guitar virtuosity without any clear concrete emotion. Their sound was never grounded in the heavy emotions of the 1980s post punk acts they followed or the heart-on-sleeve outpouring of emo acts in the new millenium, but the bounce and vigor of their pop classique aesthetic stuck itself firmly in the 60s/90s paradigm.

In the middle of their self-titled debut, the Stone Roses churn out a track that drips with flower power in earnest, adapting the octave-based bassline that might have been lifted directly from the Beatles’ “Rain” or even “Seagull” by Ride, their contemporaries in the shoegaze arena. The lyrics are unclear at best, speaking vaguely of a “she” and the virtues that make “her” similar to the liquid power of a waterfall. This isn’t the first we hear the band channeling the sound of the 60s and mirroring the Jackson Pollack-inspired painting they’ve used as artwork, but it is possibly the most accessible example of the aesthetic.

In the track immediately following “Waterfall”, the band runs everything in reverse, creating a new song entirely out of the ashes of the last. “Don’t Stop” has the warped sound of any reversed song, sounding like an acid trip transporting the user through the halls of time, but without damaging the pop framework they’ve laid out so carefully so far. The dubbing of straightforward vocals on top of the reversed vocal track — which are also written based on the sound of the reversed vocals — blends together in a way not dissimilar to the Abstract Expressionism referenced in the cover. It condenses the feel of the album into a sound immediate but both foreign and familiar. The occasional unevenness in beat and the languid sighing of guitars and cymbals characterizing the bleeding edges between the two decades in question.

What we’re left with is a joyous album, easy to listen to and genius in its development of the past. It would be easy to chalk the band’s work — and possibly even the existence of the band in general — to a project based too much in nostalgia, which is always a shaky foundation to work off of, but the Stone Roses manage to prove their worth with a mastery of instrumentation. Further, the band’s fidelity to the songwriting mindset of the time adds to the project, making each song light but forceful, which is one way they defy the psychological weight of Pollack’s work and update the sound for a listen 30 years into the future. 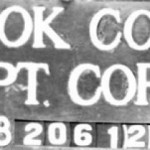 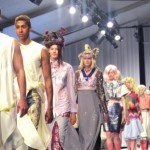