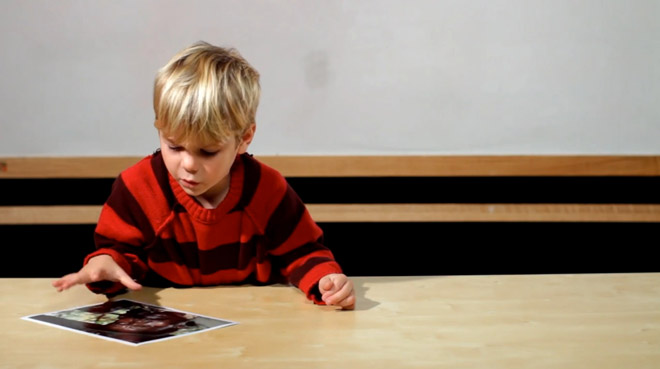 Still from “Kony 2012” courtesy of Vimeo.com

What impact will Kony 2012 have on the media landscape?

Early on the morning of March 7, I received a text message from my brother: “You have to watch this video ‘Kony 2012.’ It’s 30 minutes long, but people are angry.” Over breakfast that morning, I watched the video on YouTube on my iPhone, and over lunch later, I screened the film for my media studies students. Over the course of the day, I watched the number of views jump from three million at breakfast to 11 million by dinner. As it stands at press time, the video has over 80 million views on YouTube and 17 million views on Vimeo, making it, according to the Pew Internet Research Center, “one of the most viewed videos of all time on those sites.”

The video features a story about a Ugandan man – a former child soldier named Jacob – as told by American filmmaker Jason Russell. Russell uses Jacob’s story to illustrate the Ugandan conflict and to talk about the practices of warlord Joseph Kony. The video also details the actions of Russell’s not-for-profit group Invisible Children in trying to raise awareness about Kony, including their successful petition last year for the United States Government to send military advisers into central Africa to help the Ugandan army track Kony, who has moved from northern Uganda into the Democratic Republic of Congo. Their goal, as stated in the video, is to raise enough awareness about the issue that it remains in the best interest of American politicians to keep the military advisers in central Africa until Kony is found and arrested.

In the weeks since the video has emerged, there has been both an outpouring of support as well as sharp criticism, ranging from close examination of Invisible Children and their financial records to criticism of how the film portrays Uganda and its simplification of an extremely complex political situation. Voice of America reported on March 16 that a screening of Kony 2012 in northern Uganda erupted in violence over the directive within the film to “Make Kony Famous,” and all future screenings of the film in Uganda have been cancelled.

“We are making Kony world news by redefining
the propaganda that we see all day, every day,
that dictates who and what we pay attention to.” ­­
­­— Jason Russell

“Kony 2012” raises some profoundly interesting questions about contemporary media outside of the context of Uganda, Kony and Invisible Children. The film opens with the statement: “Nothing is more important than an idea whose time has come/whose time is now,” an allusion to the viral nature of both the Internet platform and the memesis of global political movements over the past 16 months. “We are making Kony world news,” explains Russell, “by redefining the propaganda that we see all day, every day, that dictates who and what we pay attention to.”

This desire to upend contemporary media is not unique to Kony 2012, but has been characteristic of social movements that have taken to the Internet since the 2009 Iran election protests (when everyone on Twitter was asked to color their photos green in support of the opposition candidates). The question that arose at that time was: “How do you translate this remote interest into real political action?” As every social media novice knows, just because you have 1000 friends on Facebook, doesn’t mean you have that many in real life.

Kony 2012 seems to be trying to answer that question of virtual engagement by drawing on the memetic nature of the Internet. The video asks audiences to “Make Kony Famous” by sharing the video, liking the video, putting up posters and more in an effort to make the name Kony a household name, to pressure the American government until Kony is found. Indeed, one of the the key images of the video is when Russell talks about traditional media power structures in the United States:

“It’s always been that the decisions made by the few with the money and the power dictated the priorities of their government and their stories in the media. They determined the lives and opportunities of their citizens. But now, there’s something bigger than that: the people of the world see each other, and can protect each other. It’s turning the system upside down and it changes everything.”

As Russell speaks, the image transitions from an upright triangle to an inverted one. Russell is correct – the media landscape is changing, and so are the power dynamics that come with it. Russell is articulating a sentiment that social media users and hacktivists have sensed for quite some time. Still, Russell’s imperative seems like a cynical response to a broken political system. Whether or not that means something good for the people of central Aftrica will be determined if Kony is arrested in 2012. What it means for the people of the United States is that there’s still a long way to go in terms of media representation and power dynamic. 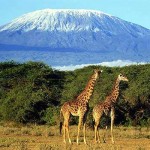 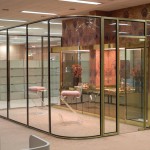