No color, no expressions, no depth. 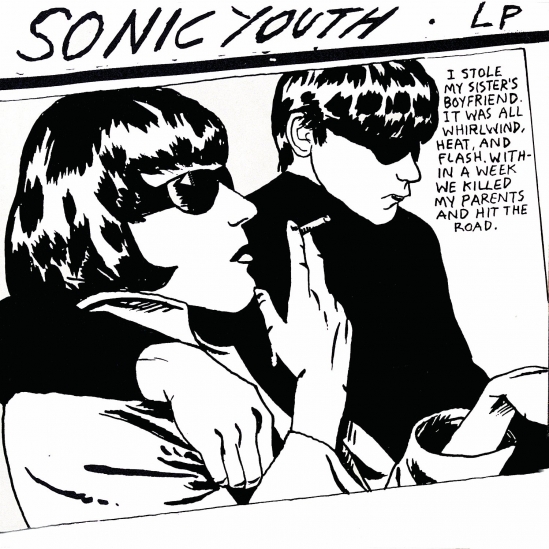 Text on an album cover is a touchy topic. Most designers will shy away from putting too much text on a cover because it detracts attention from the visual message. Label executives don’t need anyone reading — they need people reacting and buying. And musicians might avoid the text because it stands too far apart from the music. (This blog’s eternal question: Is it part of the work or not?)

The way that Sonic Youth’s Goo uses text, however, is something of an exception in the world of messy-looking 1990s collage/hand-drawn album covers. On its own, the drawing says fairly little — no color, no expressions, no depth. The black sweater of the background figure seems to swallow his torso. And just where the hell are they sitting anyway? But with the text in place, a (very) loosely told narrative is imposed on the image, and that’s when the odd dynamics can come out to play.

When talking about Sonic Youth, non-fans will inevitably throw around the word “noise” — either innocently or pejoratively. More sympathetic listeners will talk about the band’s tunings and infamously enormous collection of guitars. The super fans will mention all of the above with equal enthusiasm and make some comment about “bleeding eyeballs” or the like. What no one really talks about are the vocals.

For the record, I have never been a fan of Kim Gordon, and I feel like this has much to do with her “singing.” Kim vocals are often gravely and trashy, which often mirrors the trashy narratives she’s performing — this is fine by me. It’s just that most times, Gordon’s wailing sing-speak is trying too hard to mimic the scraping guitars behind it, resulting in the pretentious barking of “Drunken Butterfly“. Some songs, though, work better with Kim’s style, like “Kissability” or “Bull in the Heather“. Thankfully, “Tunic (Song for Karen)” falls into the latter category.

A tribute to Karen Carpenter in a first-person perspective from heaven might seem like a strange way to pay tribute to someone, but it works in light of Carpenter’s tragic fate. With her mostly spoken vocals, Gordon manages to encapsulate the faux-innocent tone of the cover text and the murderous cool of the illustration without tacking on the weird incestuous vibe that lies dormant in either of the two stories.

I probably should have highlighted this earlier in the post, but the cover art for Goo comes from artist Raymond Pettibon, an artist known for illustrating the punk ethos in album covers for bands like the Minutemen and Black Flag, and even playing bass for a short time in the latter. Pettibon’s work with those bands is definitely more intense and cartoonishly violent than Goo, but his stark hand-illustration is suited for the rumbling calm of this album just as well. The style of this cover, while less of a snapshot of motion, has pangs of the artist’s idiosyncrasies. The figures are slightly warped and devoid of spatial context, which lends a maddening flatness to the art.

“Mildred Pierce” takes that flatness and marries it with the two sides of SY’s sound — the propulsive, melodic strumming of alternate tunings and the harsh, noisy freakout of fuzz and guttural screams. The combination of sound and vision becomes a nightmarish tableau that serves as a condensed depiction of the album as a whole — driving, sharp, and cool. 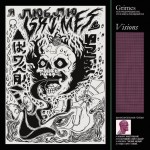 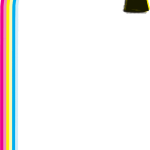