Interpol – Turn on the Bright Lights

The early oughts were a strange time for most people — I was a teenager. 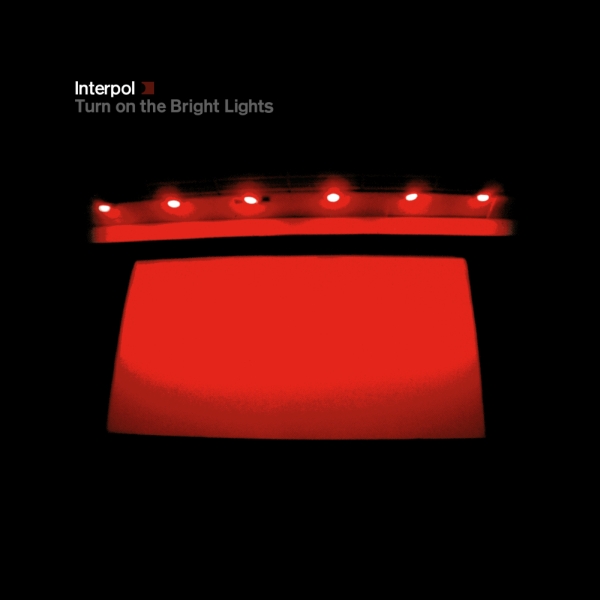 As a rule of thumb, songs titled “Untitled” are generally hackneyed attempts at mystery — something so complex and so deep, that no title would ever do it justice.

Interpol, on 2002’s Turn on the Bright Lights, is guilty of having the dreaded untitled track, though they pull it off in a way that almost instantly legitimizes it. If a “profoundly” untitled song ended up as the last track of the album, the shockwave from my eyes rolling could set off car alarms down the street. Interpol does the opposite: they start the album with their title-less offering — a stunt which rather gracefully sets the stage for an album that is both forceful and ethereal.

In those first moments of the album, each blip of a guitar, doubled and tripled with delay effects, seems to represent a flicker of red light in a dark space, building up to the bleak industrial swatches of red and black on the cover. That wistful drone works its way into a groove that rolls its way onto the soundscape like a reverb-ed fog.

The early oughts were a strange time for most people. I was a teenager at the time, barely into high school and discovering a strange new world full of strange new experiences — all against a newly emerging backdrop of post-9/11 fear and punctuated by youth. On the album, that curiously hopped-up sorrow manifests itself in a crisp, clear photograph that seemingly shows nothing despite its clarity.

For me, the album’s dual nature — gently determined and unabashedly driven — brought entirely different musical ecosystems to my attention. Everyone had spent the better part of the last year waxing poetic of the virtues of the Strokes‘ new millenium rock revival, but the inevitable comparison between singer Paul Banks and Ian Curtis was what originally led me to Joy Division and the epiphany that not all rock was filled with sloppy machismo and lead guitar bombast.

This was a sort of in-between realm of rock that I wasn’t yet aware of, where focus and composure took the place of punk’s often-juvenile aggression and grunge’s often-hollow roughness and manifested itself in something that resembled a careful arrangement. Interpol often use dual guitar lines in the album to create a ordered sound that borders on sonic pointillism. That precision shows up prominently on “PDA”, where all the pistons consistently fire in unison — that is, up until the collective “solo” appears about three minutes into the song. The starkest moments in the entire track — the first 50 seconds of this section — drop all the swagger and quirk of Banks’ monotone lyrical fragments for the pure scrape of mechanical catharsis.

That quiet minute where the rhythm is bolstered only by a few intertwining instruments gives the same deceptive simplicity on the cover of the album — where the uncomplicated suddenly blooms into something vague, cryptic and endlessly captivating. 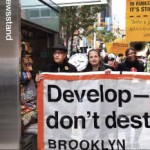 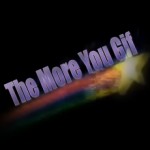 When the GIF Gods Cry