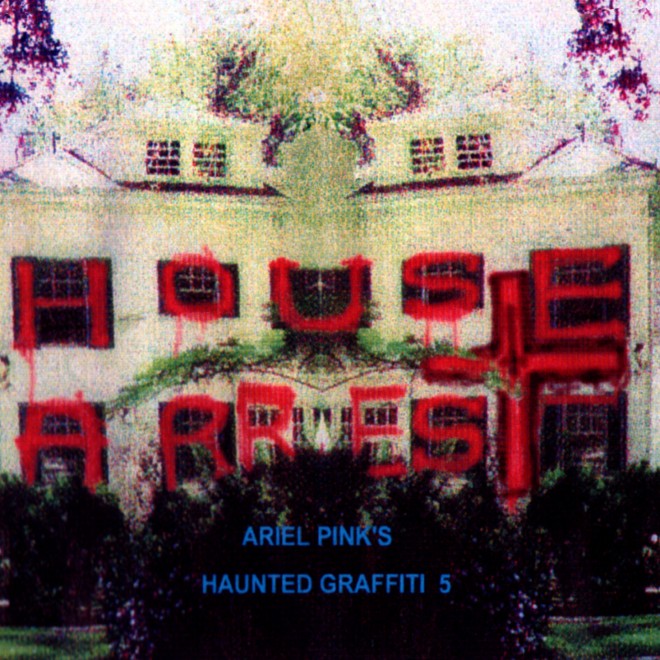 If you look at the Google Earth Street View for that address you’ll notice it’s not the same Fresh Prince of Bel-Air-esque home on the album sleeve. Still, it works to legitimize the myth of Ariel Pink as the Beverly Hills lo-fi hobbit under self-imposed house arrest.

Hi, Ariel. I hope you’re very happy that your car was impounded for not paying any of the parking tickets. I hope you learned your lesson. … You are an irresponsible individual. I’m really very upset with you, Ariel. You are unbelievable. Call me when you have a chance.

So presumably without his car, Ariel isn’t driving anywhere. Instead he’s going to stay home and record the spooky, heartfelt, and damaged “Getting High in the Morning” and “West Coast Calamities”. Ariel had alluded to his parents and his home ridden-ness before House Arrest. See The Doldrums (1999) title track: “I’m living with my mom and dad / couldn’t put the bong down… yeah, I stay in my room today”.

Despite the references to being a hermit, intense parental disappointment, and getting high, House Arrest isn’t all doldrums. It’s a celebration of pop music recorded in Pink’s Los Angeles utopia. On “Hardcore Pops Are Fun” Pink sings:

Pop music is free
For you and me.
Pop music’s your wife
Have it for life.

Pop music is wine
It tastes so divine

A promotional video for Ariel’s early releases shows him cruising the West Coast in a red convertible, joyfully flipping his hair to the song “Almost Waiting”, which features a searing guitar and Pink harmonizing with himself:

Still, for more of Ariel and his father, skip to 1:55 where Mr. Rosenberg tells his son that he “ruined Beverly Hills by being a rock and roller.”

House Arrest is an artifact from a pre-discovery period of Ariel’s fascinating career. The album was recorded in 2001-02 but would only experience massive exposure after being reissued in 2006 by Animal Collective’s label, Paw Tracks. There is a certain charm in knowing that these songs existed for 4-5 years before being widely heard. Ariel is just doing his thing here. And In the words of his friend/collaborator/predecessor R. Stevie Moore, “I like to stay home.” 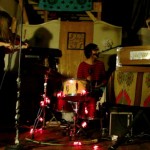 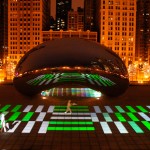