“…Reitman takes his audience on a dark ride into a past many of us would rather not remember.” 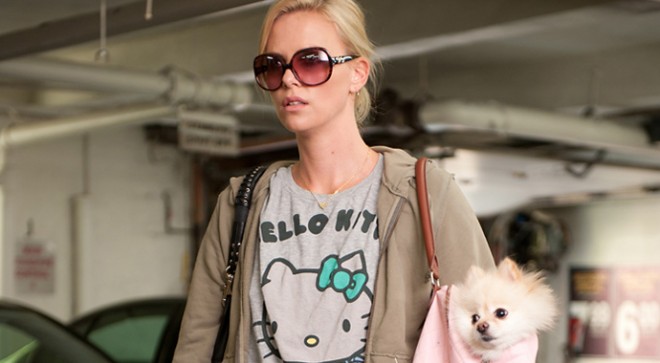 High school, a seemingly innocuous time in many young lives, tends to have reach far beyond the four years you spend attending class and fretting over prom. In “Young Adult”, director Jason Reitman (“Up in the Air”) and writer Diablo Cody (“Juno”) explore the long hangover of high school.

Charlize Theron plays Mavis Gary, the girl from highschool who was popular, pretty and smart, however, when we meet her, she’s 37, living in an apartment in Minneapolis and writing the final installment of a Sweet Valley High-type Young Adult fiction series. An unexpected e-mail from her high school sweetheart announcing the birth of his first baby sends Mavis into a tailspin and headed for her home town — the fictional Mercury, Minnesota. 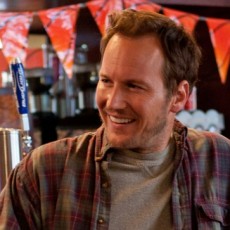 Mavis’ seeks to reconnect with her high school sweetheart, Buddy Slade (Patrick Wilson), in spite of all evidence and advice to the contrary. Her return home also forces Mavis to reconnect with her past — with the boy who had the locker next to hers and who was the victim of a hate crime (Patton Oswalt), with the girls who hated her, and with her own trauma. Theron is brilliant as Mavis — comic, unlikable, yet still sympathetic. Her fragility is so apparent to the audience and other characters in the film that at one point Buddy Slade says “We invited you to be nice. It’s clear you’re having some sort of breakdown.” Fortunately Theron’s performance is more frail than clownish, which makes the film compelling to watch and makes Cody’s screenplay resonate. 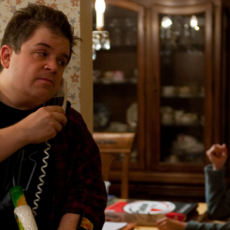 More compelling perhaps is Oswalt’s performance as the quiet Matt Freehauf, the character who suffered a hate crime in high school and who has been permanently disabled by the experience. Freehauf is the perfect foil to Theron’s Mavis, as the character who quietly wears his scars and lives out his own high school trauma every day. Freehauf provides Mavis with both sympathy and sensibility, though Mavis has little understanding to give him. Their unlikely friendship is the highlight of “Young Adult.”

Mavis’ return home is equally as hilarious as it is humiliating, as Reitman takes his audience on a dark ride into a past many of us would rather not remember. There’s already a lot of Oscar buzz surrounding the film, so you can expect to hear more about Cody, Theron and Reitman in the coming months. As an Oscar contender, this film stands a chance of winning best picture, as a film that both captures a part of the frailty of the human experience and as a fine work of comedy. 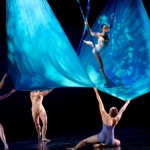 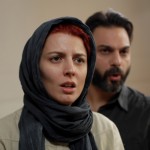