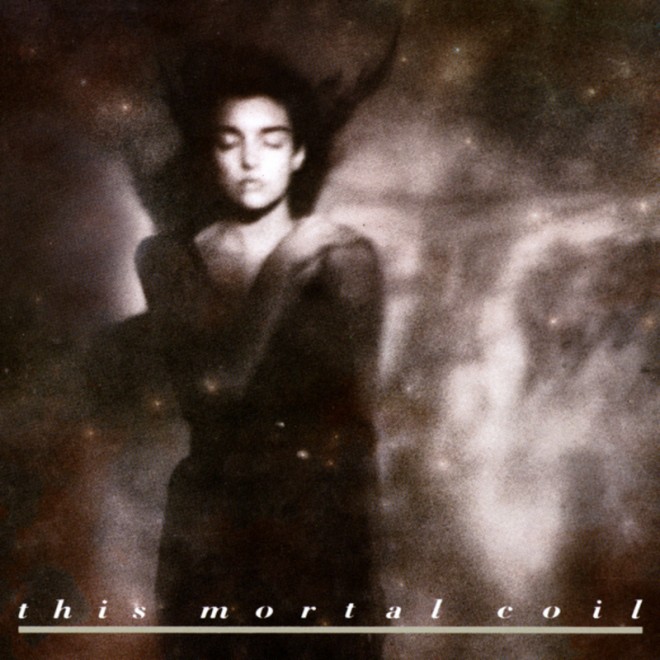 I was a teenager, stoned and listening to Low in the back of a trust fund baby’s Mercedes. Everything slowed to a crawl, set in place by that band’s mournful hum. I was looking out the window over the darkened hills of Santa Monica when the words came at me, hovering in the air like early morning fog: “Sometimes you just want to hear music that makes you feel worse than you really do.”

They’re words I’ve always remembered for their simple poignancy, and as a reminder that music isn’t always about truth and reality. I didn’t have to feel bad for listening to the Who without having owned a Vespa, or for listening to Bauhaus without having been a vampiric actor. The music was about idealism and about dreaming without limits, and most importantly, it was and is about being able to leave your life, your pressures, and your problems behind for a bit. Some of the best escape artists don’t need tools or sleight of hand as much as they need headphones and some time alone.

Listening to This Mortal Coil’s It’ll End In Tears at my age, past the tumult of adolescence and now settling into adulthood, I can’t help but look at the cover and think of the hazy dreamscapes of 4AD Records — not only how wistful and beautiful they are, but also how unapologetically morose and hopeless they sound. With the waifish model Pallas Citroën gracing the front of the album, bathed in partial darkness and eight millimeter grit, the album is a definitive statement of woe and weltschmerz, and one that borders on trite by the standards of modern-day subtlety.

As far as Elizabeth Fraser tracks on TMC releases, “Song to the Siren” gets all the attention, and for good reason. That track’s skeletal but shimmering guitar tone, coupled with Fraser’s vocal acrobatics lend an atmosphere that isolates the space around the composition and amplifies it. “Another Day”, another Fraser-sung track on Tears, takes the singer’s controlled trill and softens it, placing it against a string accompaniment. The song’s melodies and progressions, originally penned by British singer/songwriter Roy Harper, are almost progressive, continually hitting new sweet spots in Fraser’s vocal flourishes. At the end of the track, a three-minute slice of rueful contemplation has come and gone, substituting clarity for quizzical details and stunning beauty.

One of the better attributes of TMC is that the frontman and leader of the odd collective is Ivo Watts-Russell, co-founder of 4AD, which begets access to various musicians associated with the label. It also makes sure that the band’s releases are always very diverse, covering a broad range of influences and styles. “Fyt” is an example of the more aggressive sounding side of Tears, which manifests itself in a collection of sampled drum and synth loops set against an artificial pipe organ worthy of the Phantom of the Opera. The track is instrumental, allowing it to express its dirge-like qualities through ominous atmospherics and numbing repetition — a soundtrack to another grimy day. With all the chaos swirling and stewing, it isn’t hard to imagine the fabric of life unfurling before your eyes.

Dramatic, yes. Romantic, very. Sensational, yep. Hackneyed, well… maybe. You can take the whole package — black-and-white photography, twenty-ton kickdrums, flowery vocal stunts, melodramatic synths, etc. — and deem it a product of the 80s, to be taken as such with a grain of salt, but you’d be missing a portion of this music that makes it endlessly relevant to escape artists everywhere. Albums like Tears make it possible to transport yourself into the world of the cover photograph, wedged in between the warble of a Cocteau Twin dressed in black lace. Not because it’s where you belong or where you should be, but because sometimes you just want to hear music that makes you feel worse than you really do. 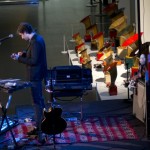 Live at the MCA: Andrew Bird and Ian Schneller 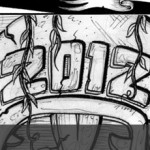