Beat Happening – You Turn Me On

The group was filtering through all the shit towards a keen sense of pop style. 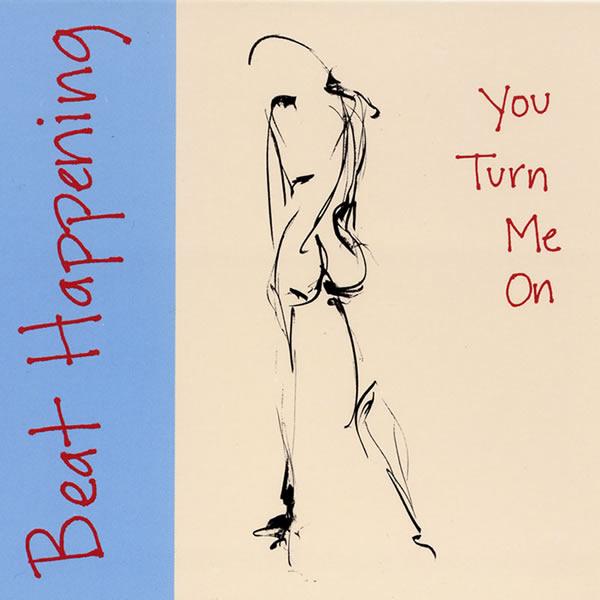 Sometimes Beat Happening’s efforts can sound a lot like the live model doodle that graces the cover of You Turn Me On. That is to say that they’re idiosyncratic, messy and half-assed, even if they do all of it with a charming wink. To be honest, because of that healthy dose of Flannel Belt apathy, I didn’t enjoy Beat Happening as I first came across them on 1988’s Jamboree, save for the dancey, gender-fucked opening track, but that wasn’t enough for me to reconsider. It wasn’t until I decided to give the band a second chance with 1992’s Turn Me On that I realized that the group was filtering through all the shit towards a keen sense of pop style, much like the cover’s sketch could hint to the elegance of a finished portrait.

As the lead-off track, “Tiger Trap” does a lot to set up the concept of the album. The opening jangles follow through to the end of the song, always present in a 6 1/2 minute song. This is the definition of a drone-y exploration of a sonic wasteland, but the band manages to avoid turning the drone into a conduit for flatness. Instead, the usually disinterested baritone of Calvin Johnson shines through in a way that almost lets us forget about the off-key ramblings of “Indian Summer“. In a rare moment, Johnson shows a genuine and calm directness, turning the track into a work as enjoyable as the scribbles of a future master artist.

For the album’s title track, the band turns the dial up a bit from the glistening love song of “Tiger Trap” to provide a tune that you can dance to in front of stacks of amps. The intro riff alone, split between two guitars playing three notes in different octaves, is evidence of the spartan beauty of rock’n’roll songwriting — stupidly simply, but undeniably genius. The squealing flourish of single guitar every so often and the mumbled incantation of a chorus (there’s that disinterested baritone again) make for an addictive send-off into a strange mash-up skeletal sensibility and full-bodied hooks.

At the end of my first listen of this album, which I embarrassingly report was only a few months ago, I was almost instantaneously convinced I had made the wrong conclusion about Beat Happening. That was me being idealistic, however — hoping in my head for a dinner party anecdote about how I initially hated the band that eventually became my favorite (Haha! Quel surprise!). But really, I just like this album don’t particularly like Jamboree, as great as “Bewitched” is as an opener. I suppose it’s because, like any study/sketch done early on in the history of a work of art, something is always changes in translation. For You Turn Me On, that dimension remains in the final product, as least for this listener.

Uncategorized Beat Happening – You Turn Me On
« Previous Story 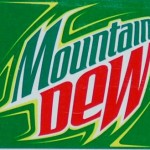 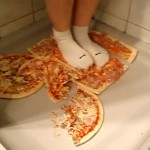