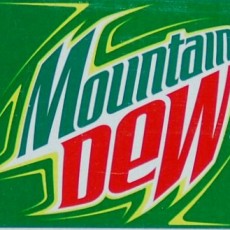 Wisconsin’s Ronald Ball bought a Mountain Dew from a vending machine and when he took a swig, discovered a dead mouse in it.

Ball sued PepsiCo and in the corporation’s defense, PepsiCo claimed that Ball could have not seen a dead mouse in the soda can because the BOV (a chemical added to soda to give it a consistent flavor) would have dissolved the animal to a “jelly-like substance.” Genius.

BOV is also a flame retardant and is banned in Japan and all of Europe.

“Nah-uh, because the mouse would have been melted in the Mountain Dew!” Is The Worst Legal Argument Ever Presented To A Court“ 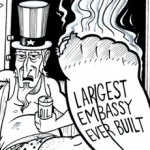 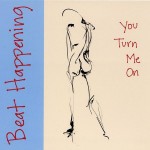 Beat Happening – You Turn Me On