How to festively say “fuck off, asshole.” 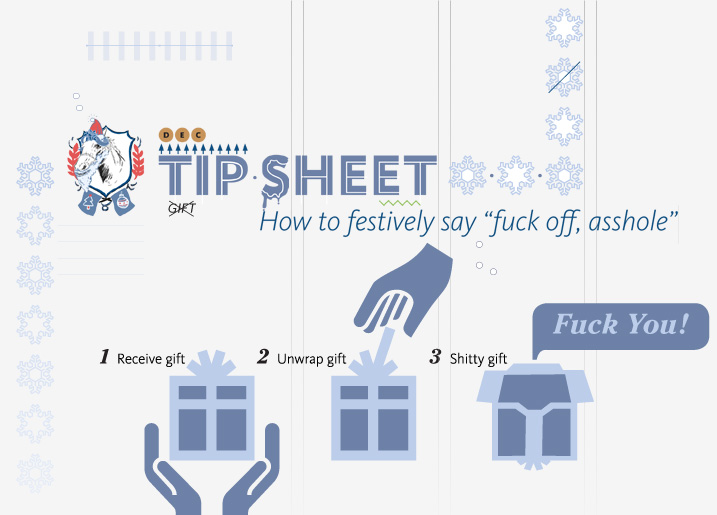 The days of fruitcake and lop-sided sweaters are over. These days, if you want to give someone a present without putting in the effort of thought and consideration, you’ve got plenty of options. This month, the editors recall the offerings that say “I love you” with a punch in the back of the head.

Sure, they’re all cute and cuddly now, but what happens when you go to work? To school? Hell, to anywhere outside the house? Stuffed animals are great for showing someone how caring you are and how much you care for them, but really, so does getting someone a card or buying them a drink. At least then you’re actually engaging with another human being. And, if you suddenly realize you’ve had enough of your guest, at least they won’t hang around the house not paying rent, not talking to you when you enter the room and staring at you without blinking – that’s what deadbeat roommates are for.
Giftcards

Sometimes, with giftcards, what it boils down to is that you’re giving someone money that they can only spend in one place. A well-thought out giftcard can be a decent gift – the sentiment being that you know someone well enough to point at their favorite stores with a wad of cash, but the commentary of what store’s giftcard you carry is never great. A BP gas card means Aunt Judy loves you; a 7-Eleven card means you love Slurpees and cigarettes; a Starbucks card means no one really loves you.
Bath & Body Works

Gift Basket
This is one of those things that responsible mothers buy, wrap and put aside without a tag just in case they forget someone until the last second. It’s fairly obvious when that someone is you. The most notable side-effect of being the B&BW basket receiver is being that asshole that fills train cars with the musk of “Coconut Lime Breeze” without even opening the wrapping paper.

Are there people out there who are still naive enough to opt in for the International Star Registry’s schmaltzy approach to owning a piece of the night sky? It’s a nice thought and all, dedicating a celestial body to a loved one, but what’s to stop me from pointing at one and calling dibs? I’ve got a printer in the office here. I might even be able to get a designer to put together an official “star deed” for me. I don’t have a problem with star-squatting – I haven’t gotten the extra $54 to $489 to name one legitimately.

Barring the fact that you’re basically giving away coupons for a free session of forced intercourse, this is the weakest attempt at a gift bar none. It doesn’t even count as a cop out – it’s like putting “I.O.U.” and a drawing of a dick on a piece of paper. That’s what happens when you don’t give it any thought beforehand.
“As Seen On TV” Items

Snuggie, Bacon Wave, Shakeweight, Doggy Steps, Slapchop, Pajama Jeans, Robostir – it’s a veritable pantheon of 4 a.m. infomercial all-stars. When you get a gift that sounds like something you and your buddy came up with the other night after a couple joints, look for the little red sticker. 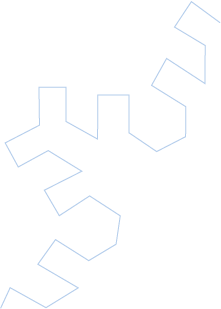 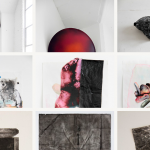 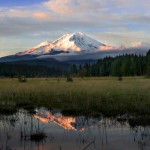