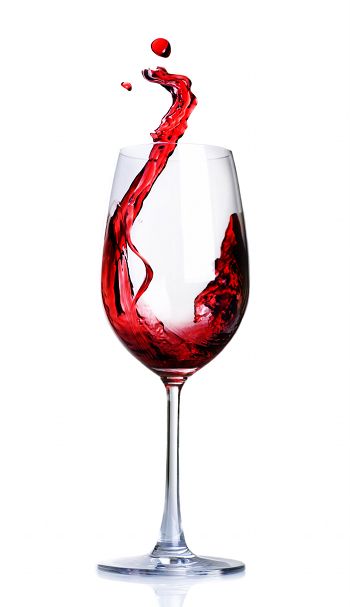 A study released on the New York Times Health Blog reports that women who consume a few drinks a week are more likely to develop breast cancer. This comes as a shock to those who were over consuming red wine as a means of preventing heart disease and obesity.

Further adding to the confusion is the proportion in which it was to be consumed, and if it was ever good for women to begin with. There are some who think it was never good for anyone.

**Though there is substantial evidence that certain behaviors will hasten the onset of mortality, including but not limited to: hard drug use, smoking, drinking too much alcohol/coffee/energy drink and driving, not looking before crossing Michigan Avenue, eating all the Halloween candy in your newsroom, experimenting with explosive technology, picking fights with humans who are 2-3 times your size, taunting wild animals with your expensive steak dinner, taunting Occupy Wall St with your expensive steak dinner, posting embarrassing photos of your significant other on Facebook, traveling to nations that are “code red”,playing William Tell with your significant other, etc. 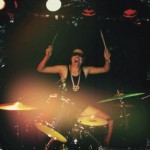 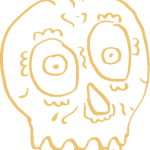