The National Museum of Mexican Art explorers the Day of the Dead celebration. 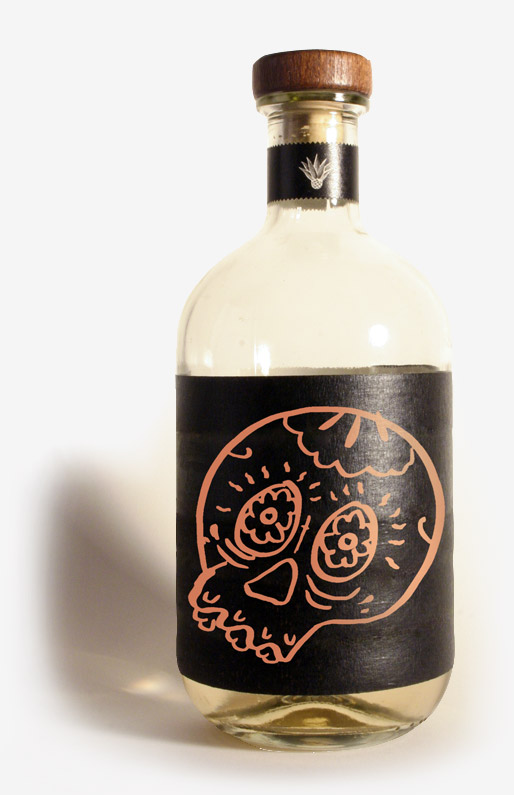 She clearly was a music lover, and her favorite color must have been purple. The Day of the Dead altar remembering Alicia Amador is made of purple painted wood decorated with cempasúchil flowers and colorful phrases, one of them reading, “Music is Life.” This ofrenda could hardly hold one more family picture; each one shows one of Alicia’s happy moments. Some seem recent, color pictures in nice metal frames. Others bring back older memories through black and white images framed in white cardboard. A large paper-made piano keyboard decorates the lower part of the altar surrounded by Alicia’s favorite CDs, The Beatles’ and many more.

This is only one of the ofrendas presented at the Day of the Dead exhibition at the National Museum of Mexican Art. The Day of the Dead tradition is at least 3,000 years old and it ironically survived many attempts to kill it. Native Mexico, unlike many other cultures, was not afraid of death. They embraced it instead. During the, originally, one month-long celebration, Mexicans prepared a party to welcome back the souls of the dead every year. When Spanish conquistadors landed in Mexico and encountered the ritual, they found it barbaric and sacrilegious, and attempted to keep natives from celebrating it. They tried to make the celebration more Christian by moving it to November 1st and 2nd so it coincided with All Saints’ Day and All Souls’ Day, which is when it is celebrated today.

Before this change it used to take place on the ninth month of the Aztec Calendar, approximately around August, and was motivated mainly by the goddess Mictecacihuatl, known as the “Goddess of the Dead,” who was believed to have died at birth, according to Mary J. Andrade, who has written several books about the ritual.

The Day of the Dead is celebrated in a different way in each region of Mexico. In some of the rural parts of the country families visit the cemeteries and decorate the graves of their dead friends and family members with flowers, pictures and candles. They bring them toys if they died while still children, and tequila bottles or other things they liked if they were adults. Families gather around these graves and eat their favorite food and listen to their favorite music with them.

In larger cities families build altars like Alicia’s in their homes, and place in these ofrendas the dead ́s favorite food, water, candles, flowers, candy, seasonal fruit, sugar skulls and bread, as well as some of the dead’s belongings and pictures, all with the idea of welcoming them back home for that night, once a year, to have a good time. 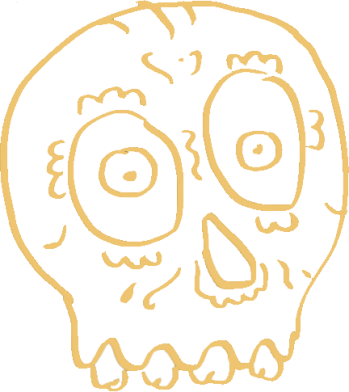 But in today’s Mexico, unfortunately, not all the memories are of good times. One of the pieces in the Day of the Dead exhibition at the National Museum of Mexican Art in Pilsen is strong evidence of that. Adriana Corral, from Texas, remembers with her piece, “Voices of the Lost” (2010), eight young girls found dead in a cotton field in Ciudad Juárez, Mexico. With authorization from their families, she built thick name tags for these girls out of soil of the cotton field where their bodies were found. The blood-evoking red tags hang from the ceiling of the museum with strings, representing only some of the thousands of women who have died in the Mexican northern city in the recent years.

Javier Chavira’s “Tumbleweed Death in the Arizona Desert,” depicts a man’s black silhouette as he lies dead. The piece addresses the deaths of thousands of Mexicans and Latin Americans who die trying to cross the border into the U.S. every year. “Recuerda” (Remember), Joevanny Duran and Hector Duarte’s piece, shows the image of a fluorescent skull that seems almost three dimensional under the purple glow of a black light lamp. The piece links the Mexican Day of the Dead to Chicago, remembering the Chicago Martyrs of the Haymarket massacre of 1866, where policemen and civilians died from a bomb thrown from an unknown person. The bomb exploded while the police tried to disperse a public demonstration. As a result of the tragic incident, in a controversial trial, eight workers were accused of murder. Four of them were convicted and executed, and one committed suicide in prison, despite the prosecution’s conclusion that none of the workers had thrown the bomb.

Judged individually, the works do not really offer many surprises. The overall exhibition, on the other hand, displays an interesting contrast between the fascinating colorful Mexican crafts, not created originally to be displayed in a museum, although definitely deserving of that recognition, and pieces that address current and complex social problems that continue to take Mexican lives away.

The Day of the Dead spirit feels present and ironically alive, in both, a colorful and somber way. 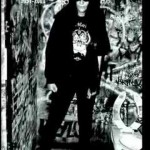 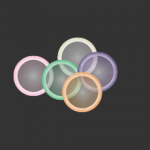 One Response to Deadly Mexico