Live at Metro: Fitz and the Tantrums

You can trace the ascendency of the soul revival to Amy Winehouse’s “Back to Black” from 2006, and by relation to DapTone records and the wizardry of Sharon Jones and Dap-Kings. In the past few years a new generation of neo-soul musicians have popped up, including: Jamie Lidell, Eli “Paperboy” Reed and recently Fitz and the Tantrums.

Fitz and the Tantrums are the brainchild of lead singer and songwriter Michael Fitzpatrick. To create the Tantrums, Fitzpatrick added keyboard, drums, bass and horns last and, not least, chanteuse Noelle Scaggs, a lithe beauty who harmonizes perfectly with Fitz’s crooning tenor. The interaction between the two singers is the clincher, with synchronized dance moves, soul-clapping and winning stage banter. Their energy is infectious and the packed house at Metro ate it up. 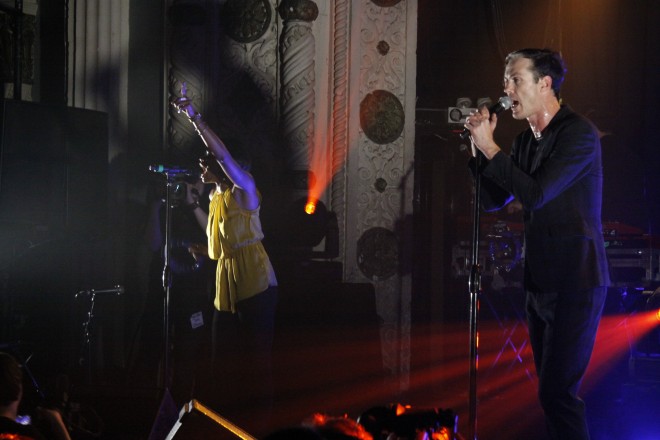 Fitz and Scaggs lead the band through a tight set of pop-y numbers with that slick, neo-soul vibe. Fitz is the clearly frontman, singing lead and pushing the rhythm section with his quasi-David Byrne hair and dance moves.  Yet it is Ms. Scaggs who threatens to steal the show. Where Fitz is dressed nattily but understated in a simple suit and shirt, Scaggs is an ethereal blur as she sings and dances in a golden dress. The band is tight if understated, horns are held down by James King who plays a plethora of saxes, mostly relying on the a thick baritone drone. It’s impressive that with their soul sound they only have one horn player, but you’d never know it from the full sound King coaxes from his sax. The rhythm section is tight, if forgettable, buried at the back of the stage. All eyes, and lights are on the singers.

My only critique is that the Fitz and Tantrums are neo-soul, with an emphasis on the “neo”. Their sound is slick and refined to an extent it loses a bit of the grit that makes classic soul enduring. Even the Daptones rely on vintage instruments and recording equipment to nail their sound. Instead the Tantrums get most of the melody from synthesized keyboards that ape the Hammond or Wurlitzer sound. It’s not exactly artifice; since they aren’t pretending to be anything they’re not. But they certainly aren’t bringing anything new to the table other than polish. 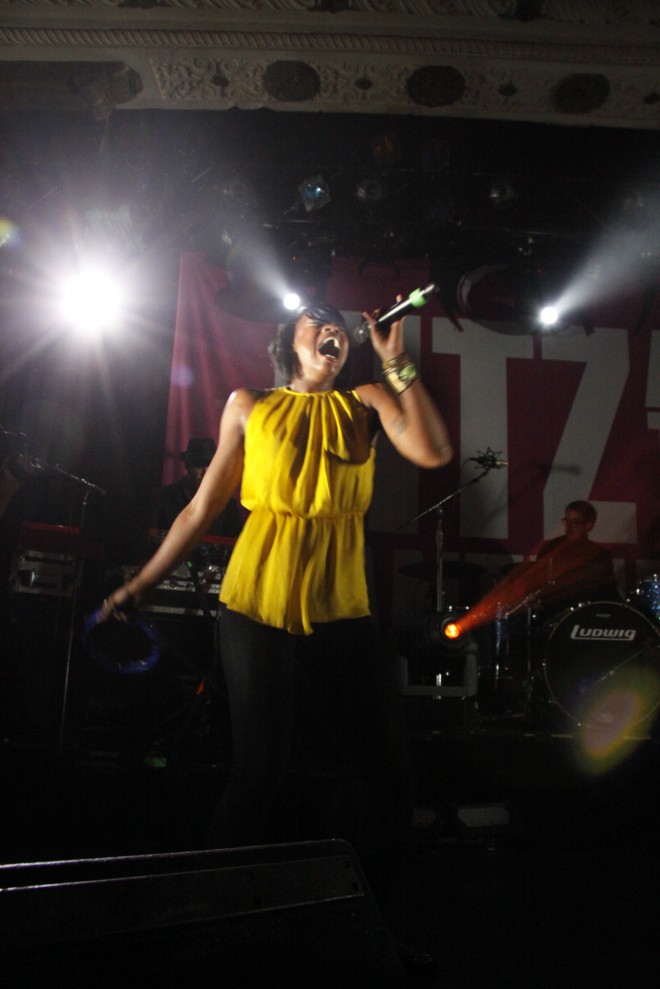 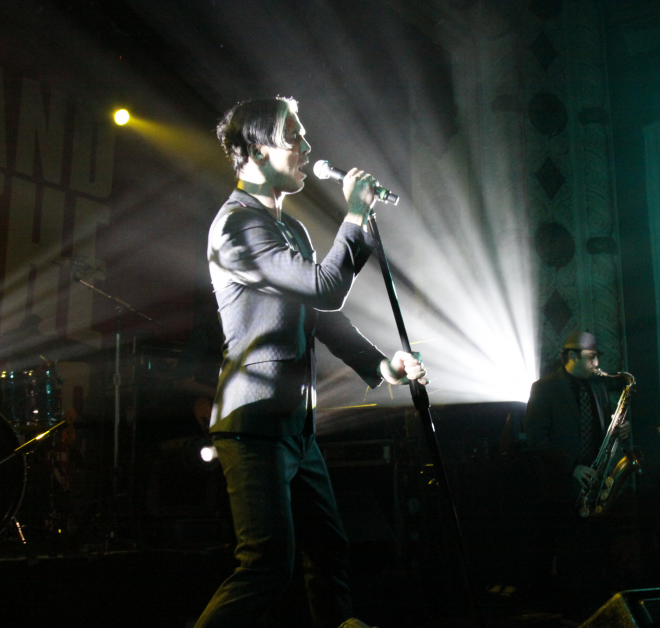 The crowd’s reaction tells the whole story. The venue was packed for this Saturday night show, and it’s safe to assume the same for the Sunday and Tuesday shows as well. The Tantrums have just over an album’s worth of original tunes in their repertoire, all in the classic soul vibe and focused on confusion, sadness and heartbreak, songwriting staples in any genre.  With limited original number they filled out their set with two excellent covers: “Steady As She Goes,” originally by Jack White’s The Raconteur’s and the Eurythmics’ “Sweet Dreams (Are Made of This).” Their version of “Steady as She Goes” got a big reaction from the crowd and sounded great in its new life as an upbeat soul anthem

Fitz and the Tantrums closed their set with their biggest hit, “Moneygrabber.” Finally the fans that had been yelling that song’s title throughout the show got the hit they wanted. The crowd’s reaction was ecstatic and Fitz gave the love back exclaiming that they get their best crowds in Chicago. Selling out three nights at a venue the size of the Metro…. I would say yes, they are much loved here in Chicago. 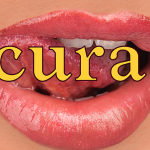 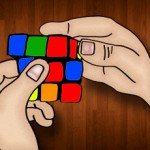