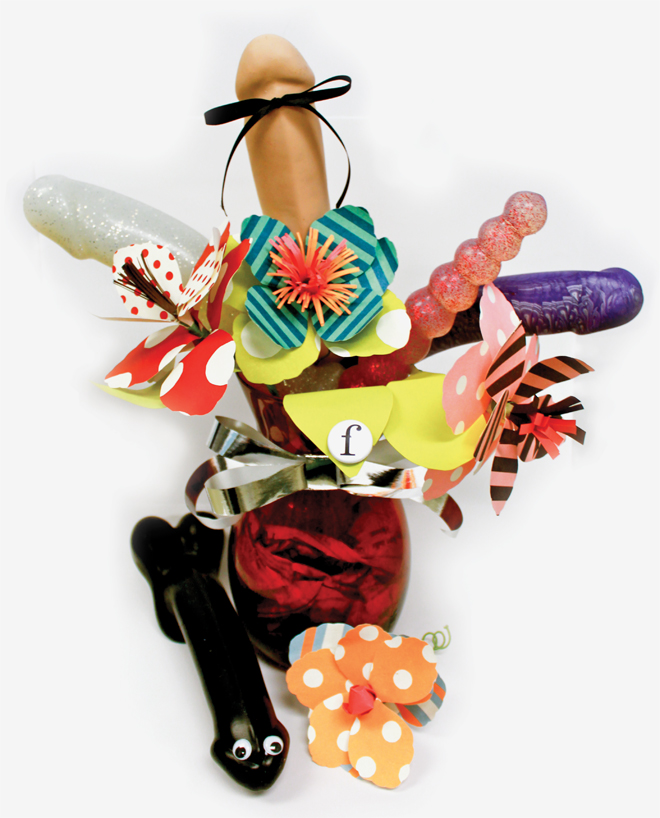 Why has there been such an attack on sexuality, specifically on young female sexuality? “The Kinsey Report on Sexual Behaviour in the Human Female,” published in 1953, addressed the repressive attitude Americans had towards female sexuality (including Kinsey’s own assumptions that women were less sexual than men), but that doesn’t necessarily make the discussion more palatable. 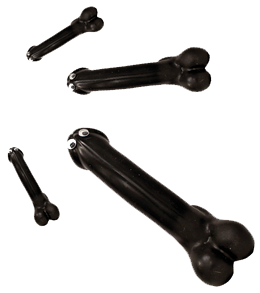 Not to mention that religious conservatism in the country is committed to protecting the “Madonna/Whore” complex at all costs. “Taylor Momsen is projecting a negative image that will result in failure in her life,” Dr. Scott Turansky of the National Center for Biblical Parenting told Fox News in 2010. “Sadly, she is influencing other young women to follow in her steps. And many of these girls will find out only too late that they’re following the wrong model.”

Too often young women get into bed with a partner for the first time having never touched themselves. “I didn’t even know what my vagina looked like,” said a 27-year-old SAIC student about her first time. “I thought I wasn’t normal because it hurt when guys fingered me,” said another SAIC student, 21. “But actually they just didn’t know what they were doing. After my first few times I gave up.”
It’s a weird predicament we’ve found ourselves in, ladies. We expect the guy to know what makes our pussies swell, but where is he going to get that knowledge? Jocelyn Elders had a point. Shouldn’t we encourage masturbation? It’s more complicated than the “if boys can do it, why can’t girls” argument.

According to the Illinois Department of Public Health, only 35% of teens use condoms during sex; 25% of high school seniors have had four or more sexual partners; and 25% of all new STD cases in the U.S. occur in teens.

The Guttmacher Institute reports 7% of women ages 15-19 become pregnant each year – that’s 750,000 teen pregnancies, 82% of which are unintended and 57% of which result in birth. According to the same study teens who become pregnant are less likely to attend college.

Furthermore, the 1972 Rockefeller Commission on Population and the American Future researched that unwanted children “turned out to have been registered more often with psychiatric services, engaged in more antisocial and criminal behavior, and have been more dependent on public assistance” — a statement recently tested and confirmed by Steven D. Levitt and Stephen J. Dubner in their book “Freakonomics: A Rogue Economist Explores the Hidden Side of Everything” (2005). 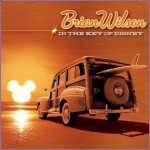