Silvertone, Hofner, Kay, Teisco and Airline — this is the stuff of gear-geek wet dreams. 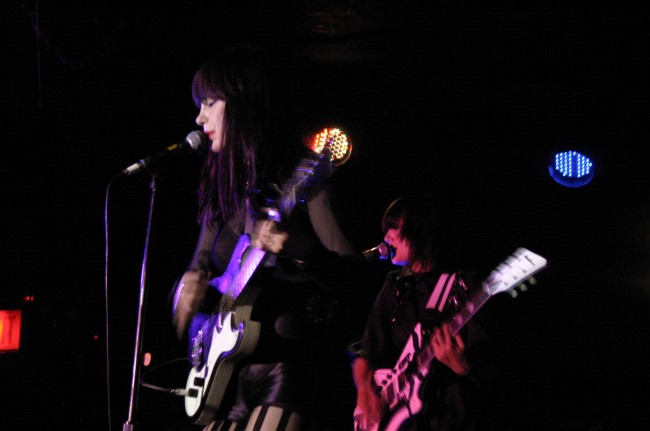 Silvertone, Hofner, Kay, Teisco and Airline — this is the stuff of gear-geek wet dreams.  If you haven’t heard of these vintage musical instrument companies, don’t feel bad — most of them haven’t been manufactured in 40 years (with the exception of Hofner, who still enjoys some Beatle-based fame).  Caveats aside, it’s still impressive that all of these names were onstage with the Dum Dum Girls this Friday at the Empty Bottle.

These days, you hardly ever see a major band onstage without at least one or more of the standard stable of guitar brand names (Fender, Gibson and their respective subsidiaries).  This was not the case with the Dum Dum Girls, and it stated something very clearly: that this is a band rooted wholly in that past.  Those instruments are a calling card for an entirely different era than our own — one where warm tones are for suckers and every song waxes romantic about love lost and found.  The band has this sentiment down to a science with their “Baby’s in Black” outfits and four-part harmonies, but it was often hard to get a feel for how honest it all was.  We always look back at music in the early 60s as being so naive, but was it really always so calculated? 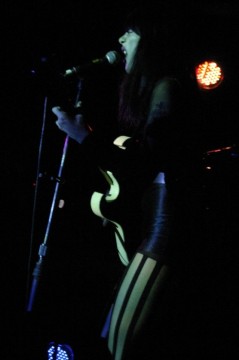 The performance was spot on, with all four members pulling their weight.  Jules, lead guitarist, has improved vastly since last year’s “I Will Be”-based tour and Sandy, drummer, seemed the most talented onstage, proficient and poignant, while providing an anchor for the band.  What seems to be the point of contention between all the band’s fans is their studio output — DDG’s 2010 album “I Will Be” was a gritty album of double-time garage rock, while the band’s latest output, “Only in Dreams,” encompasses a more clean and shimmery pop feel.  It seems like something not easily perceived in a live set, but it was — even the old songs sounded less tinny and more polished.  The the star of the show wasn’t the energy — it was the songs themselves, which managed to distance the band from their roots in the girl group and lo-fi movements and pushed them further towards straightforward old-school pop.

Whether this is good or bad, it’s hard to tell.  Loyal fans of frontwoman Dee Dee (née Kristen Gundred) will recall her previous work in Grand Ole Party, which was something of a Yeah Yeah Yeahs-inspired skeletal blues/funk/rock project — in other words, nothing like Dum Dum Girls.  That band lacked the kind of stage presence that early DDG performances commanded from their audience, just as maybe the latter lacked the focus and precision that “Only in Dreams”-era DDG achieves so solidly.  It’s hard to criticize a band for growing and learning, especially if it’s in a direction that furthers their songwriting and technical skill.

Production politics aside, the band’s performance was a solid one, though maybe not as engaging as it could be.  The setlist, laid directly in front of the crowd and printed in bolded, unable-to-ignore Helvetica, probably had something to do with the lack of tension and surprise, but if anything, the single-song encore made up for it.  Ending with the slow-burner “Coming Down” absolutely brought the Empty Bottle alive with memories of prom night waltzes and Bic-fueled dreams.  Instead of the typical “set fire to the stage” encore that most bands employ, Dee Dee belted a pair of fanfare-inducing high notes and Jules lit up the crowd with a barn-burning solo — Dum Dum Girls chose wisely to gently turn their crowd toward a windy Chicago night. 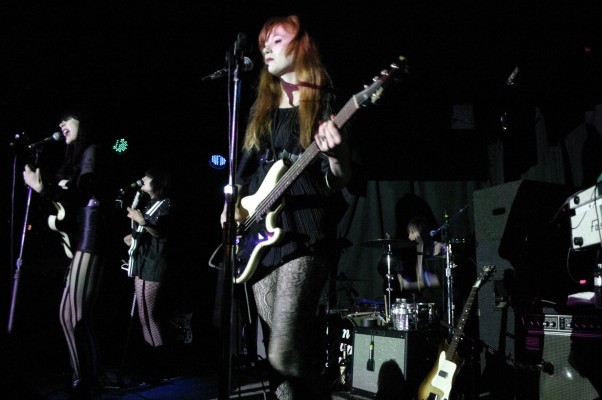 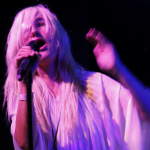 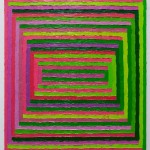