Endless Anger, Nothing To Be Angry About

I got a tap on the shoulder: “Hey man, can you slide over a bit? I’m gonna jump off the balcony.” 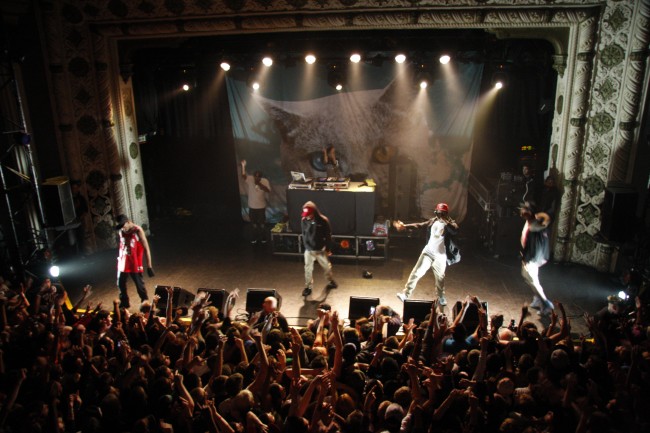 Every generation rebels against the one that came before. And every generation thinks their rebellion is somehow unique — that they are the first to think that parents suck, school is boring and the “man” is keeping them down. It wasn’t so long ago that Eminem’s lyrics were shocking; that the Sex Pistols changed rock music forever; that Elvis the Pelvis couldn’t be shown on live TV. The list goes on, spiraling down from generation to generation. This repeated story is really only interesting in its reflection of what is being rebelled against, and how that rebellion manifests itself.

Right now, Odd Future Wolf Gang Kill Them All are the rebellion. This young hip-hop collective from Los Angeles burst out of the gates in the last two years and have seemingly taken over the collective unconscious of disenfranchised youths nationwide. Last Friday night, they filled the Metro with anger, exuberance and a disconsolate scream that was simultaneously empty and emblematic of a generation with endless anger, and nothing to be angry about.

Arriving at the Metro only 10 minutes after the doors opened, the line outside was shockingly long. Well, to be specific, the line for men (to be even more specific, boys) snaked down the street, wrapped around the corner and headed south down Racine. The line for women was non-existent — they walked right in. Wielding my press credentials with authority, I skipped the line and entered quickly. Despite the early arrival, the crowd inside was startling — even at other sold out shows at the Metro, people tend to mill around, get drinks and gather near the sound booth. But for Odd Future, the crowd was six-deep from the front row nearly an hour before the show even began. From the very beginning the excitement was palpable, a buzz filled the arena and random chants of “WOLF-GANG” careened around the room.

With time to kill I chose to avoid the craziness on the floor and snagged a sweet spot front and center on the upstairs balcony. From this perspective I had an ideal view of the night’s best performance: the worshiping crowd below. Before the show kicked off I started to ask the fans around me about the appeal of Odd Future. Next to me stood Lauren Meyer, a woman in her mid-20s — she and I represented the higher age-range for this all-ages show. When asked about the unquestionably misogynistic lyrics of Tyler, the Creator, she replied, “Anyone who knows me, knows I’m a very opinionated feminist.” With a laugh, she added, “But I relate it to Eminem. I don’t think he’s really telling people to go out and do this stuff. He’s just open and raw and it’s all about shock value.”

As the crowd fills in, we speculate on the fan demographics, “I’d guess it’s 80% white kids, 85% of them from the suburbs and most are 18 or younger.” She is exaggerating, but the crowd is remarkably younger and whiter than would be presumed for a hip-hop show.

By 8:15 p.m. the floor is completely packed and has started doing the aggressive and sudden shifts that spontaneously occur in close quarters like these. Unsuspecting audience members face the threat of being overwhelmed by the crowd.

Arts & Culture, Uncategorized Endless Anger, Nothing To Be Angry About
« Previous Story 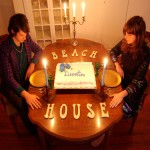 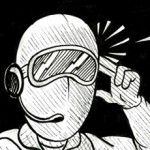