Are artist-run schools in Chicago a viable alternative
to tuition-based universities?

A Bubble On The Verge…

In an April 2011 interview published on TechCrunch.com, (in)famous venture capitalist and PayPal co-founder Peter Thiel (who had predicted the 2000 crash of the Nasdaq) claimed that the education bubble is at its popping point. Rapidly inflated higher education costs and a culture of massive student loan debt means that students will soon be priced out of college, and graduates unable to make good on their debt. Thiel told TechCrunch, “A bubble is a true bubble when something is overvalued and intensely believed. Education may be the only thing people still believe in in the United States. To question education is really dangerous. It is the absolute taboo. It’s like telling the world there’s no Santa Claus.”

Traditional Higher Education the Only Way?

Thiel is right, in that education is viewed not only as a security blanket that promises financial solvency, but also as an absolutely necessary factor in personal growth and development. And perhaps consequently, would-be students have proven quite adept at seeking out that all-important education in places other than traditional, tuition-based schools. In fact, there is a phenomenon that purports to subvert the mercantile exchange system altogether: free school.

The history of the free school concept can briefly be traced back to a few different seeds. In the early 20th century, for instance, anarchist groups in Europe founded schools that were based on an unstructured, anti-institutional model, which were meant to privilege skill sharing and community over master-student relationships, credentials and qualifications. 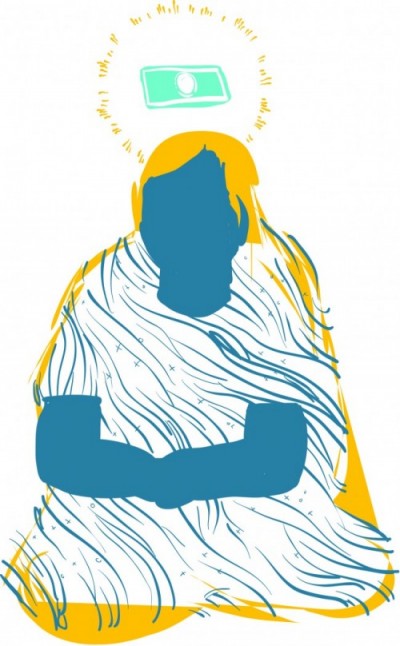 Today’s heirs to these early free schools abound in cities across the world, ranging from the large and well-organized to small, short-term community groups that disperse as quickly as they are formed. The ideological bent of such groups varies widely. Some, such as the famed Bruce High Quality Foundation University in New York City (see Jennifer Swann’s interview with the BHQF), are virulently anti-institutional, in the anarchist “free skool” spirit. In Chicago last March as part of their Teach 4 Amerika tour, the Bruces uniformly expressed their disapproval of the accreditation system for art school and the money-making machinations that system engenders. “Exploitation is fucked up, man,” one of the Bruces wisely shared with the group.

Other free school initiatives don’t see themselves as existing in opposition to traditional schooling systems, but rather as supplementing them. Rene Gabri of the 16beaver Group in Manhattan (an artist-run space for self-organized educational events) cautioned F Newsmagazine over email that alternative schooling options like hers were emphatically not a replacement for traditional public school. “At this moment, when very dubious interests are looking to dismantle public funding of educational institutions, it is important not to allow the kind of work or space an initiative like 16beaver has sustained to become an instrument for those same interests,” he said. 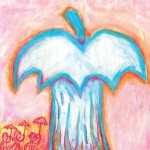 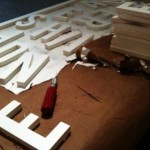