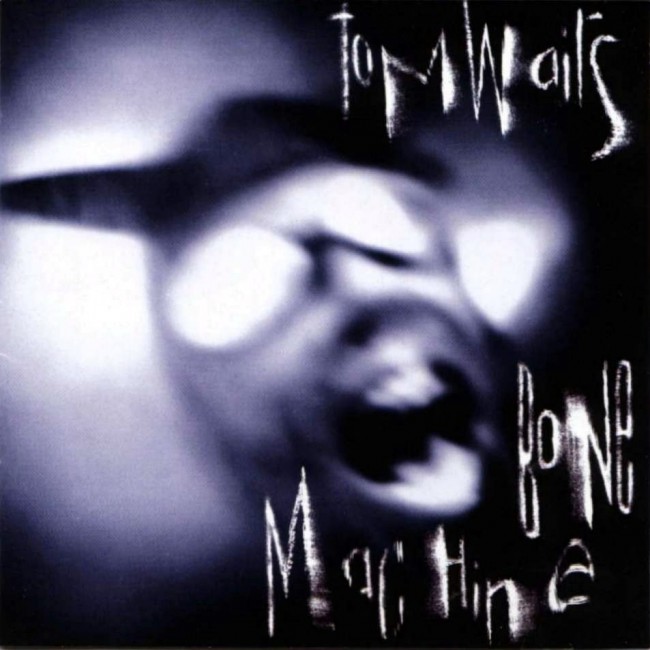 For the greater portion of the 1990s, Tom Waits left an imprint on the music world as the shaded figure above, forever distorted in a moment of anguish.  Something about the photo keeps your eye moving around, imaging the possibilities at the instant of the snapshot.  None of them are that great.  In fact, they read like a laundry list of biblical plagues: torture, insanity, panic, mental illness, and so on.  The typeface that frames Waits’ face offers no sense of symmetry and features smudges in wildly different directions, offering no sense of continuity of motion.  It’s a mess.

But of course, if you’re at all acquainted with the work of Tom Waits, you’ll recognized that it’s never really all that organized in the first place.  His mid–1980s classics feature the kind of wild artistic flailing that made him famous, with seemingly random horn sections or junkyard percussion jumping out from behind the shaded corners of the albums.  That endearing disorganization didn’t go anywhere in the years leading up to Bone Machine, but Waits did manage to gain enough cohesiveness to make an album held together by a singular theme.  And the theme is decay.  Festering, rotting, tortuous, mortal decay.

In terms of clarifying the album concept, it gets no easier than reading the titles of the first few songs: “Earth Died Screaming”, “Dirt In The Ground”, and “Such A Scream”.  But a little further down, an oddly opaque song titled “The Ocean Doesn’t Want Me” pops up.  Starting with the dull boom of a David Lynch score, Waits drawls his voice through bullhorns and soggy marshes in lyrical free verse.  Ominous, morbid and bizarre, this track isn’t the first to bring up the themes of the record, but it is the first to really get you scratching your head.

Right after the deeply disturbing “Ocean” comes the bouncy little ditty “Jesus Gonna Be Here”, which follows suit with a traditional African-American spiritual.  Hearing Waits switch gears so quickly is part of the treat here, since he seems to do it seamlessly (there’s even a bit of a lisp in this track, just to put the experience over the top).  And though both sample tracks talk about incoming harbingers of mortal ends, “Jesus” finds its tongue in its cheek the whole way through, hinting at materialistic tendencies (“brand new Ford”) and corporeal pleasures (“I’ve been so good / except for the drinking”).  The cherry on top of this sundae is the candid cough included at the end of the recording session, which seems to prod even more at that final moment.

At the end of it all, Bone Machine is an album whose content may not leave you in deep thought (a weakness shared with Waits’ seminal 80s records), but does leave an odd taste behind.  All the mixing of bounce with gruff along with a palpable weirdness keeps the creative juices flowing, and when the theme is something as singularly powerful as mortality, there’s no mistake that a cohesive experience is on the way. 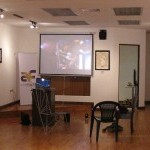 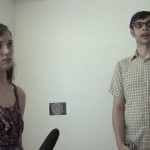