Evildoers are often popular. Some of the all-time favorite bad guys are the members of the Italian mafia

Evildoers are often popular. Some of the all-time favorite bad guys are the members of the Italian mafia. Filmmakers and mass media are partly responsible for their fame and they still represent for them an easy way to get attention. Recent strikes against these mafia members in America prove that they are still far from disappearing. Thirty-year-old Carmine Amato, leader of the Neapolitan Camorra clan was caught today after three years of being in the list of the 100 Most Wanted Fugitives, being accused of drug trafficking and murder. Twenty-seven-year-old Daniel D´Agnese was also caught and as Italian policemen escorted him to their car, they couldn’t stop him from kissing a friend (who also is a suspected mafia member on the run) on the lips. As the NY Times explains, anti-mafia analysts think the kiss could be explained as a code message, possibly meaning, “Keep the silence.”  Yup, that is MEDIATIC.

Coded message or simple goodbye affection, the image of this controversial kiss made it today to newspapers and television reports all over the world. I’m not quite sure what makes a delinquent charming or a fascinating, but Italians have a long tradition being subject of guilty sympathy. Around Italian mafia there are high doses of glamour, mystery, good looks and an x-factor that is hard to decipher, but that today became evident through a desperate gay kissing scene and the bunch of stories we could imagine to explain it. 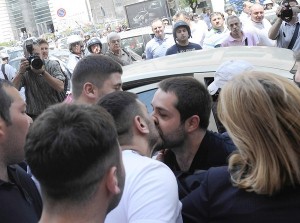 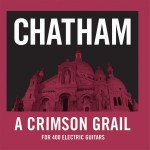 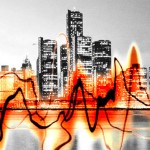