In this edition, Baskauskas travels to Rich’s Deli and plays “ironic hipster” for an evening. 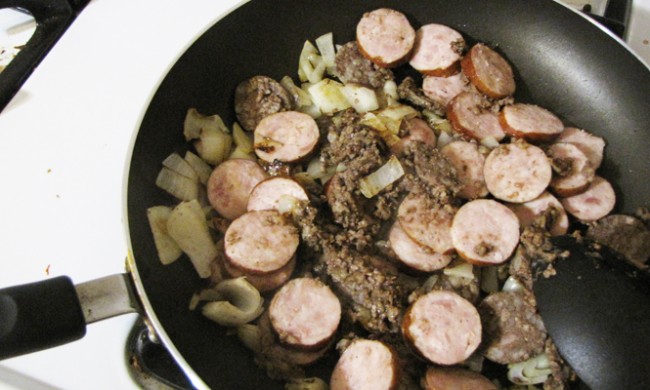 For this Waste Not, Eat Lots special edition tie-in with Ania Szremski’s look at local Polish grocery stores, I traveled to Rich’s Deli and played “ironic hipster” for an evening. I don’t really see the irony in cheap beer and awesome sausages, to be honest, but I do find a slice of humor in the fact that I had to go to Ukrainian Village to get Polish foods. I understand though. My blood is 25% Lithuanian (50% Eastern European) and people always assume my last name is Polish so I get the idea of “close enough.” I suppose this meal is another example of that.

Volume X: Polish it Off

As Ania describes, Rich’s deli is a thrilling place for a guy who loves to eat sausages. I didn’t want to get too excited and come home with a full meal planned out; part of the point of this column is learning to make do with what you’ve got. So as a constraint I just shopped until I couldn’t hold any other items — no carts or baskets. Who could have expected that, before I knew it, my hands were full of sausage, beer, and bread? 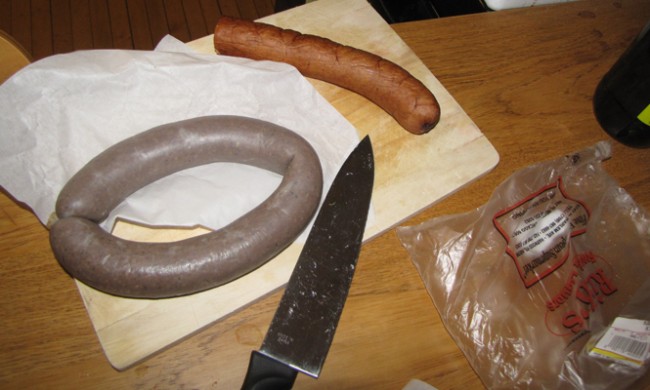 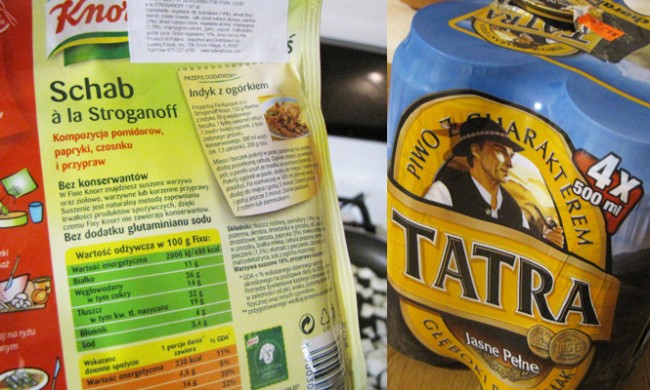 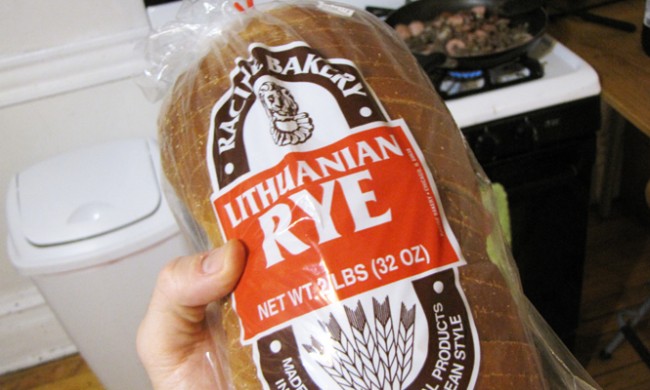 I got home and started by chopping and frying the onion in olive oil. While that sizzled, I sliced up the kielbasa and blood sausage. I removed the intestinal casing from the blood sausage which reduced it to simple ground meat. With the onion well on its way to carmelization, I put the sausages in the pan and let that go for a while on medium-high heat. When everything was looking juicy and cooked, I poured in a pint of Tatra beer, a splash of milk, and added the contents of the stroganoff powder packet. 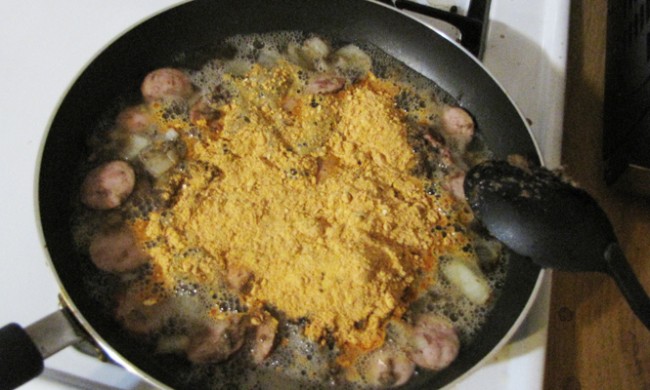 I stirred it up and let that boil for a moment before reducing the heat and letting the gooey substance simmer. About 20 minutes later I toasted the bread and served the Euro-goo over the top. I added some Parmesan cheese too. It was, truth be told, just okay. 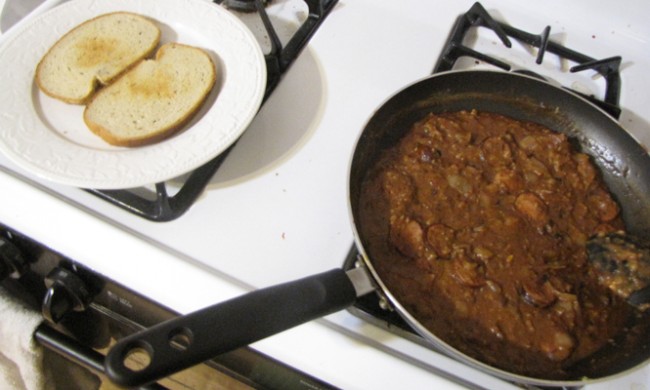 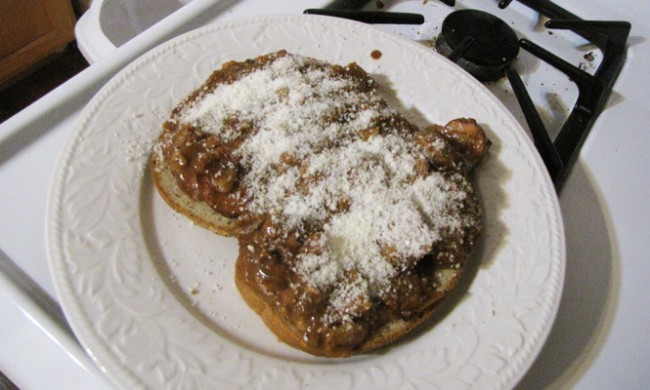 I had leftover sausage stroganoff for a few days so I experimented further, not content with having taken such discretely delicious things and making an underwhelming dish. I finally got something up to my standards when I used the bread to make grilled cheese sandwiches (with cheddar) and used the brown stuff as a kind of chunky dip. No photos here but it was totally awesome. I also added a lot more milk when reheating the stuff, because the flavor of that stroganoff powder was totally sharp and overpowering the first time. That was really the main problem. So it goes when you can’t read instructions. 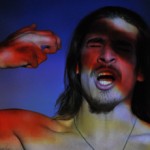