As March Madness proceeds, F’s advice gurus ponder who their Dream Team would be if they could only fill the roster with famous artists.

Ah, art and athletics. They go together like turtles and wombats, whatever the hell that means.

While March Madness proceeds, we ponder who our Dream Team would be if we could only fill the roster with famous artists.

Like your little league soccer coach (and unlike the arbiters of art history), we’re all about equal opportunity here: when it came to drafting artists for our basketall superteam, we didn’t discriminate on the basis of gender, race, artistic medium, or whether or not we’d be dealing with zombies. 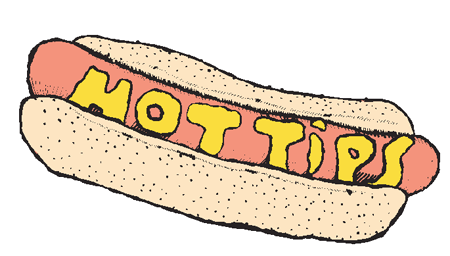 Georges Seurat, Point Guard
This pointillist pioneer knows a thing or two about endurance — his masterwork “Sunday Afternoon on the Island of La Grande Jatte” took about two years to complete. This sort of fortitude is just what we need from someone in the guard position. And we know for sure that, at the last second, he just might throw in a monkey.

Cindy Sherman, Shooting Guard
There’s nobody more versatile and skilled than this quick-draw shooter. She’s spent years practicing her craft solo; we think she’s finally ready to be a team player. As a bonus, she’d have no problem playing the role of cheerleader when she’s sitting out.

Shaquille O’Neal, Center
What’s that you say? “Shaq’s not an artist”? Good sir or madam, perhaps you have forgotten the Big Diesel’s extensive catalogue of musical and performance endeavors? We needn’t direct you further than 1996’s big-screen bonanza “Kazaam” to prove our point.

Pablo Picasso, Power Forward
Picasso believed that one must first learn the rules, and then break them. First rule broken: “Basketball is not for short Spaniards who live in France.” He’ll likely get the most technical fouls on the team, but then again those referees sort of look like mountain zebras anyway. His dedication extends beyond the hardwood: he’ll crush the spirits of the opposing team by sleeping with all of their wives the night before the game.

Rachel Whiteread, Small Forward
She’s the only artist we can think of who, instead of showing up to the game, would fill the whole stadium with concrete. This trick will come in handy to avoid a forfeit when we eventually realize that half our team is dead. 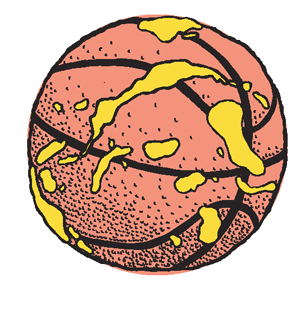 Laurie Anderson
Disarms opponents with soothing vocoder melodies and dunks with ease from her gigantic chair.

Sophie Calle
This tender romantic has probably fielded more than a few rebounds in her day.

Salvador Dali
Possesses the unique ability to grow his legs an extra 10 feet, turning layups into much simpler “dropdowns.”

Jeff Koons
We can confirm that he owns at least three basketballs and knows who Michael Jordan is.

Jackson Pollock
Always was at home in the paint.

Richard Serra
The other team doesn’t stand a chance when they’ve been crushed by giant pieces of steel.

Andres Serrano
Always most willing to offer up his urine to comply with league drug testing standards.

Andy Warhol, Head
When he says “jump,” people ask, “how many times? And should it be the same jump every time, or a little bit different?”

Thomas Kinkade, Assistant
He’d hire the Harlem Globetrotters to play in place of the team. As with the rest of his work, children and idiots will be delighted, and Kinkade will take the lion’s share of the credit. MVP candidate? Probably. 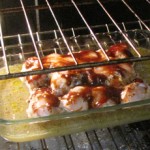 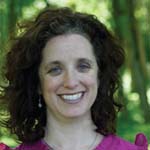