Jackson is on tour, and promoting her new book, True You.

Her “Number Ones: Up Close And Personal Tour” has Jackson on the road promoting her latest greatest hits compilation.

(Brother Tito has also announced a forthcoming solo album, and I may get to ask him a few questions as well. But that, boys and girls, is a different blog post for a different day.) 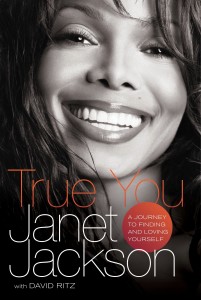 Brandon Kosters: You’ve dedicated your song “All For You” to the city of Chicago. Having grown up in and around the greater Chicago area, what significance does this city hold for you now?

Janet Jackson: I love Chicago. I have many friends and family members that live in and around the city. It holds a very special place in my heart and I am so happy that the fans voted to have me perform here.

BK: What projects do you currently have in the works with Tyler Perry?

JJ: I do not have anything in the works with Tyler. The last project we worked on together was For Colored Girls. It was an amazing experience that I will never forget. I am so happy that he won the NAACP Image award for Best Director and that the film won Best Film.

BK: What other projects do you currently have in the works?

JJ: I am currently on my largest ever world tour, just wrote a book titled True You and will go into the studio this year to record a new CD. I have never been great at multi-tasking but I am working on that now.

BK: This has obviously been a difficult year for you and your family. What kind of release have you found in performing and touring?

JJ: I love to perform. I get so much energy from the fans and that is very rewarding for me. 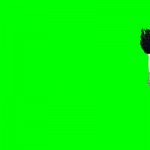 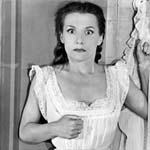 One Response to 4 Questions With Janet Jackson