After successfully traveling the film festival circuit, winning “Audience Choice” and “Best Documentary” awards all over the country, Jon Siskel and Greg Jacobs’ documentary film, “Louder Than A Bomb,” has returned home to Chicago for a limited run at the Gene Siskel Film Center, from February 4 — 10.

F has already spoken with Siskel, Jacobs and Coval in preparation for a larger feature on the film and festival for our March issue, but in anticipation of both our piece, and this year’s upcoming Louder Than A Bomb competition 2011 (February 19 — March 12) check out this extended video trailer for the film. One of the best films I’ve seen all year, this film is a definite must-see for anyone looking to be inspired, or for those who just want to have their heart warmed for a little bit. 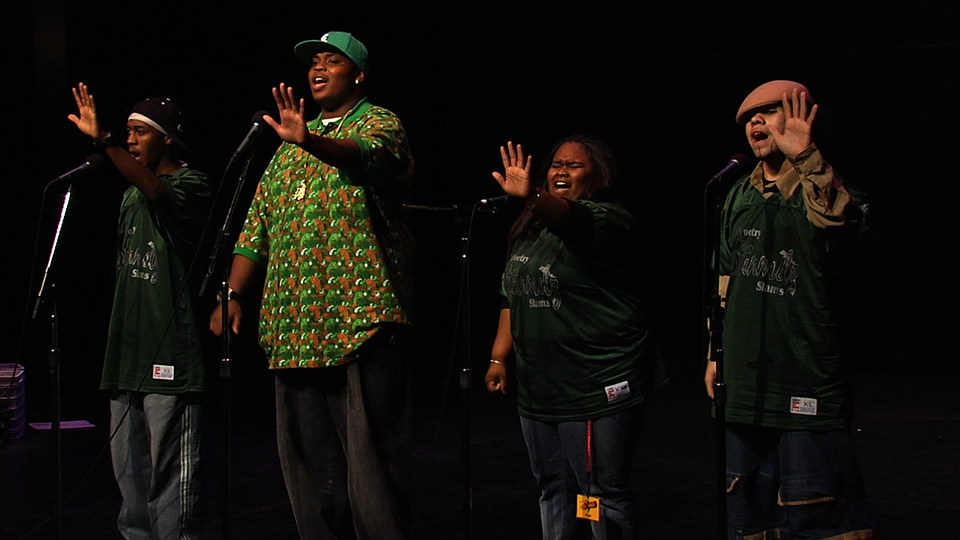 One Response to Louder Than A Bomb