Culture Wars Back with a Vengeance? 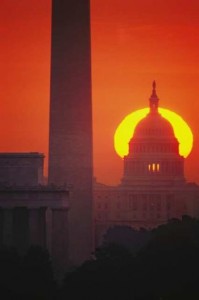 Image from the L.A. Times

Culture is under assault in America. From the Wojnarowicz censorship scandal to the effective dissolution of the city of Chicago’s Department of Cultural Affairs (in all but name), it’s clear that the merit and value of the arts isn’t just up for question–it’s being totally dismissed.

In these dire economic times, it’s  difficult to make the case for multi-billion dollar budgets for arts and culture services that aren’t obviously utilitarian.  When news broke regarding the gutting of Chicago’s DCA, comments in the blogosphere were almost unanimous: good! Cut it entirely! We don’t want to waste our taxes on mamby-pamby art nonsense!

Just try imagining your lives without it. And also think about the impact the arts and culture have on the job market, on tourism, etc. etc. What we need here is some hard core education. The Republican’s bill is obviously crazy and won’t pass the Senate, but will it influence hearts and minds of average Americans?

I thought that when Obama was elected president, we had finally won the country back from from the death-like grip of the GoP. Guess I was wrong. Maybe it’s time to move back to Europe.

Like Uncategorized Culture Wars Back with a Vengeance?
« Previous Story 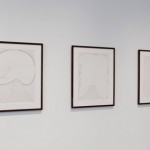 In Case You Missed It: Reflections on Chris Ofili... 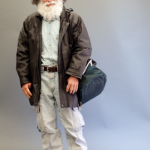