Counter-protesters dressed as angels guard the path to the funeral of Christina Taylor Green, 9, the youngest victim in the recent Safeway shooting in Tucson.

Unfortunately, my hometown of Tucson, AZ usually makes news for things like wild fires on mountains, or vigilante groups who take it upon themselves to act as border patrol agents, or bobcats getting into the city and attacking people. Horrific shit like that.

This was a story that really got to me.

Yesterday, there was a funeral held for Christina Green, 9, and the youngest victim of the shooting in Safeway parking lot in Tucson which left nine dead.

My brother Christopher and my sister Juliana stood outside the funerals with a group dressed as angels, every angel holding a single red rose, there to ward of fundamentalist protesters who had threatened to make an appearance. 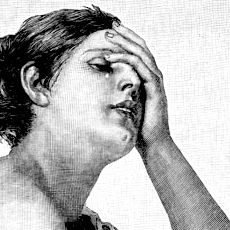 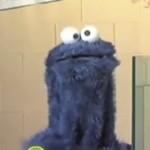 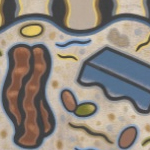