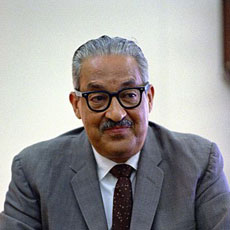 Senator Jeff Sessions (R-Alabama) dismissed Elena Kagan because she credited Justice Thurgood Marshall as a role model. Clearly, this indicated that she favored “judicial activism” too highly. Personal politics would inform her decisions to a greater degree than the constitution itself.

If you’ve got a seat on the Supreme Court, it is your duty to uphold the constitution first and foremost. Fine.

But Thurgood Marshall? To say that a man whose efforts were pivotal in the Brown Vs. Board of Education trial — the very trial which denounced the seperate but equal doctrine and ended racial segregation in public schools — was motivated solely by partisan politics and personal caprices? To say that he undermined the constitution?

We’re talking about a document which was drafted largely to define the civil and property rights of the individual. The ambiguity about whether black men where individuals onto themselves or property…that complicated things. It’s taken years of diligent work and self-reflection, but we’re starting to come around.

Dred Scott v. Sandford and Plessy Vs. Ferguson are stellar examples of partisan politics and prejudice taking precedence over adherence to the constitution in the courtroom.

And let’s not forgot that while we my have a black man serving as President now who is tied to the Democratic party, consider what the party affiliations where a hundred years ago. Even sixty years ago. Advocating for human rights, particularly with respect to race issues, has never belonged uniquely to one political party. Both the Democrats and the Republicans are terrible at it.

We’ve advanced incrementally by virtue of the work done by individuals who recognize the value of the principles upon which this country was founded, and have managed to correct inconsistencies between what is written in the constitution and what is practiced in our courts.

A country founded by slave owning white opportunists is now run by a half-black man. If that isn’t a testament to the value of our system, I don’t know what is.

Sessions sits in one of the most esteemed positions of government and plays an enormous role in shaping our legal system. For him to undermine the degree to which society has benefitted from Marshall’s efforts, and the efforts of the other “judicial activits” who worked under the umbrella of Charles Houston, is… most unbecoming. 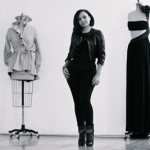 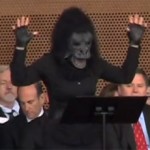