To this curator, moving between is to be among. 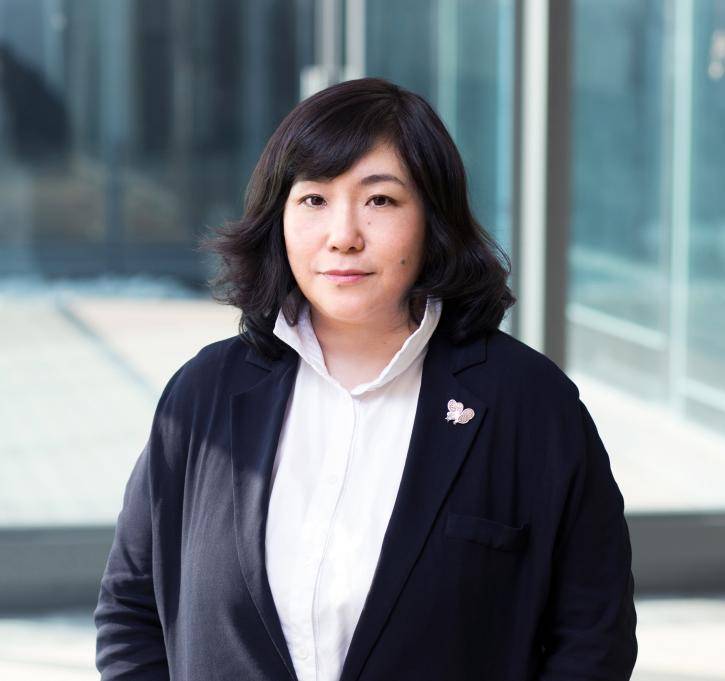 A lot of times the phrase “in between” suggests a lack of presence: A transition, a movement from one phase to another. Like the wind, being “in between” can be nothing but movement itself. But to Ikko Yokoyama, being in between is very much a presence. Her version of in between is that of a translator, an interlocutor, a bridge.  Yokoyama is the lead curator of design and architecture at M+, Hong Kong’s newest — and one of the world’s largest — museums of modern and contemporary culture. In this role she is able to play with modern design in all of its forms, from 1950s rice cookers to contemporary video displays. During her April 5 Visiting Artist presentation, she moved quickly but deliberately through the chances and choices that led her to M+.

Yokoyama was born and raised in Japan, where she spent her teen years rigorously studying the traditional pencil drawing required of Japanese art students. From an early age she wanted to be an artist, and to get into a good art university meant spending summers, weekends, and holidays in the studio. Her persistence paid off with an admittance to Musashino Art University in Tokyo, where she found herself “happy to be in University, but a little bit lost.” 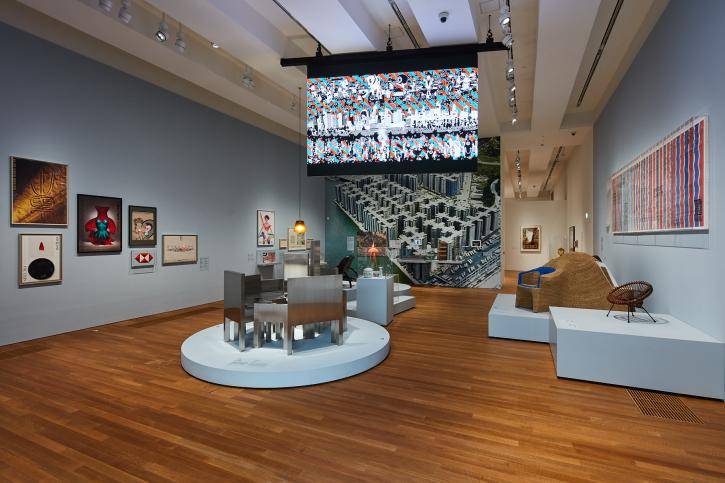 To put it bluntly, Yokoyama was disappointed. She had all of the technical skills to make things “better, more precise,” but she harbored doubts. She didn’t feel the autonomy and inspiration of creating something from within. “I was a big consumer of culture,” she says, “but I did not feel like I was making any decisions myself.” After graduating from Musashino, she knew she wanted to continue her education. She briefly considered a school in the UK, but found it unsuitable after discovering there was already a Japanese population there. Yokoyama realized then that she wanted a full reset, so she fled for a masters program in the absolute solitude of Steneby, Sweden, a transition she describes as: “From super much to nothing.”

“I was shocked when I saw the [Steneby] school,” she says. “There was no museum, no galleries, the input had to come from inside.” She spent three and a half years in the Swedish village, a stint that she admits she “probably could not do ever again.” The Tokyo native had reset, and was ready to move back to the city. From Steneby she moved to Stockholm, opening up a gallery where she saw a need for one, to feature emerging artists. There were museums full of fine art and Scandinavian design, but there were few places for artists in training, like students. 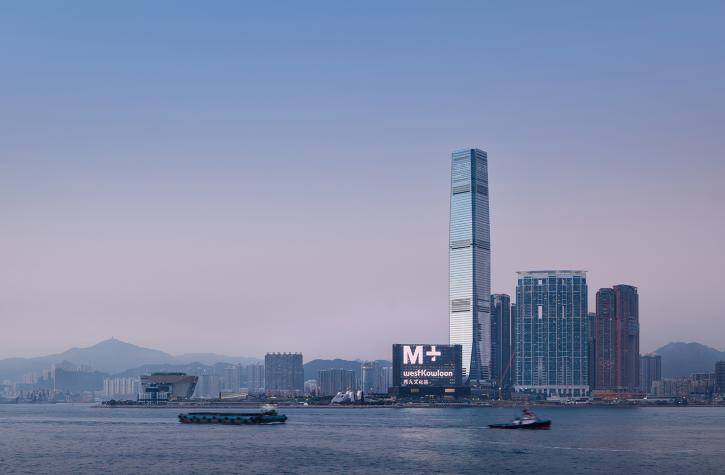 Meanwhile, she got her third (and final) degree in curatorial studies at Konstfack University College of Arts, Crafts and Design. That stint led to a decade-long position as Head of Exhibition at Konstfack, where she started degree exhibitions and design competitions, echoing her previous role as a bridge between student artists and the working art world.

As her own accolades grew, so did her ambitions for the projects she was helping bring to fruition. In 2008 she co-founded Editions in Craft, a platform to bring artists, designers, and craftspeople together to collaborate. This, it seems, is Yokoyama’s calling. 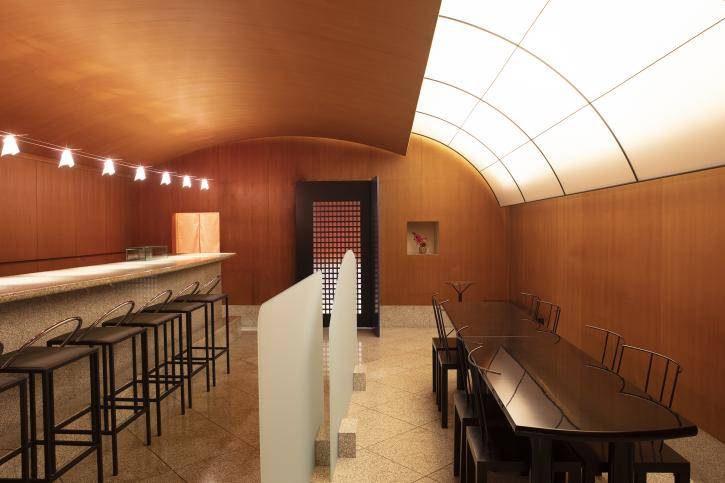 But her recounting of Editions in Craft is running up against the presentation’s time limit. She accelerates through slides of brightly colored South African beadwork and VR-designed Swedish furniture and ad campaigns in Iceland, to bring us, her audience, back to Hong Kong.

Yokoyama’s department, Design and Architecture, opened with an exhibition called “Things, Spaces, Interactions,” thematically divided into five separate exhibits. It’s a sprawling survey of contemporary Asian design from past, present, and an imagined future (including an actual sushi bar the museum had disassembled, shipped, and reassembled). Time and again, Yokoyama has found a way to bring her wide-ranging, far-reaching interests together, the way a wind carries pollen between flowers.