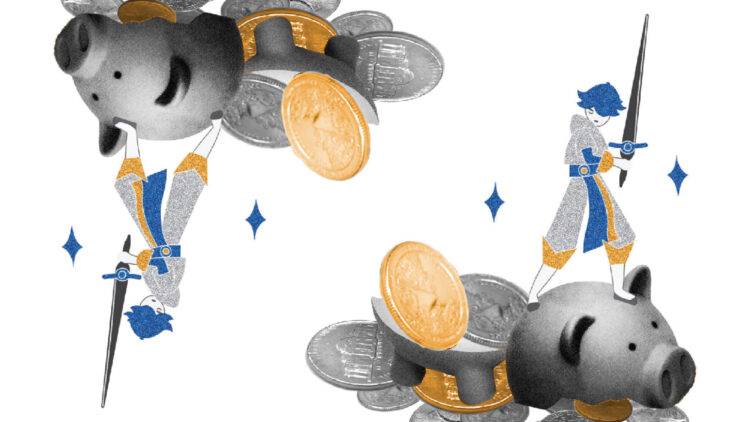 If you’ve spent real world money on chance-based systems within video games, you may be a victim of a scheme developed by corporations such as Mihoyo, Bushiroad, Electronic Arts, and other gaming companies to target individuals prone to addiction in order to make millions. This sounds extreme, but gambling has been historically used to target disenfranchised communities in order to maintain class hierarchies and make obscene amounts of money. Even worse, the trend of gambling in games doesn’t seem to be dying off anytime soon. While gamers may find microtransactions annoying, few seem willing to hold developers accountable for messing with the physiology of consumers’ brains and taking advantage of already struggling communities.

The most common complaint is that loot boxes and/or “gachas” — game mechanics where users pay real world currency to enter a chance-based lottery for in-game skins, cards, or a variety of other items with often low chances of getting something rare — encourages children playing these to gamble. This comes in conflict with pre-existing laws setting age limits on who can gamble. Germany, where the minimum age required to gamble is 18,  is working to require 18+ ratings for games containing gambling mechanics. The Netherlands also cracked down on gachas after the Netherlands Gaming Authority determined chance-based purchases were likely to lead to a gambling addiction. On the other hand, games based on these gambling mechanics, such as “Genshin Impact” and “Apex Legends,” are accessible to children as young as 12.

Research commissioned by GambleAware proves that the gambling addictions sparked by games such as FIFA can be atrocious for the wallet. “Whales” – a small group of players who spend obscene amounts of money on microtransactions, who tend to generate the majority of revenue in chance-based systems – were found to not necessarily be richer than average players, but simply suffering from a gambling addiction. It was also shown that certain demographics are more likely to be sucked into the world of gambling than others, particularly adolescents, those with low education, and men. As with any addiction, people without strong support systems (which tend to disproportionately be BIPOC, disabled, or LGBT) are also at a higher risk of getting hooked. Gaming companies make huge profits from individuals with gambling addictions – just 0.15% of players can be responsible for half of the profits a game, such as “League of Legends,” generates. They are also well aware of high risk groups being a source for profit and tend to market their games towards adolescents. Given this evidence, it could be argued that gaming corporations who obtain revenue via loot boxes actively target high risk communities as they profit from exploiting these groups.

The COVID-19 pandemic has been a fantastic year for video games, but especially for free-to-play gacha games. For example, “Genshin Impact” released during the height of the pandemic, gathering widespread attention and earning $2 billion in its first year. However, the past few years have taken an incredibly harsh mental toll on society, thanks to the stress brought on from financial issues and being unable to see others in person. As well as profiting off of worldwide misery, “Genshin Impact” has also been held under scrutiny for insensitivity towards indigenous peoples and less-than-ideal user data protection.

Other games which profit off of chance-based purchases, such as “Bang Dream! Girls Band Party” and “Fate: Grand Order” have faced similar scrutiny for this kind of ignorance. Most free-to-play (i.e., free to download, but with in-app purchases) games collect the personal information of their users and even sell it. Clearly, these companies have no regard for ethics – while these problems are not unique to games with chance-based purchases, they seem far too common in these games especially. These corporations rarely face a drop in profits – most backlash remains purely spoken and without action, as gambling-addicted players will continue to dump money into games either way. If they are not held accountable with the wallets of their people, they will continue to perform acts that are both offensive and dangerous for the security of players.

What can be done to take a stand against chance-based games? The most effective mode of protest is with your money. While it may be tempting to spend money on in-game transactions – the barrier to entry may only be a couple dollars – these companies do not deserve a single cent of your hard earned cash, especially if you are not guaranteed to get what you want. If you feel unable to resist spending money, do not be ashamed to get help – these games are designed to spark and enable gambling addictions. However, until we start boycotting companies who profit off of psychological issues, the mobile gaming industry will continue to poison the minds of today and future generations.