These love ballads from the aughts have aged like a fine wine. 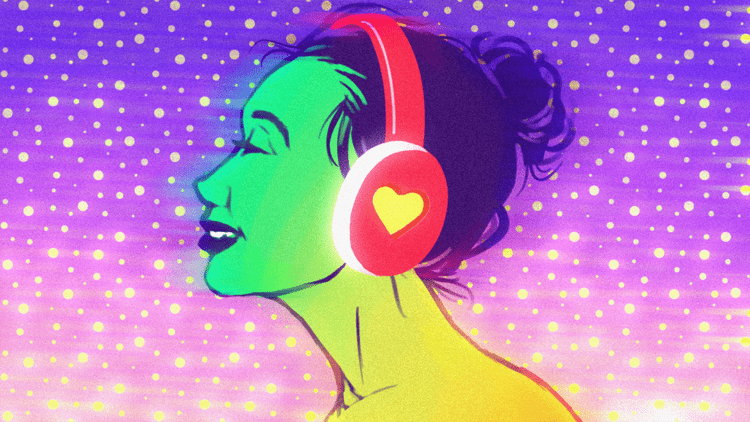 Starting off strong with this absolute banger. It has a plucky little beat that slowly picks up until you’re driving with the windows down scream-singing and thinking about the one you love.

I can imagine you and your partner sexy slow dancing in your living room to this song. When the chorus comes around, you just can’t help but sing.

Even though this one is maybe a little less known than the others, it holds sentimental value to me. My first serious boyfriend and I chose this as “Our Song.” As 15-year-olds in rural Indiana, we thought we were so cool for picking such a quirky indie song instead of a country song. To be fair though, he originally did want it to be a song by Shane Dawson. Yikes.

I was hesitant to put this one on the list because, personally, I listened to this album in eighth grade when I was feeling sad. Technically it is a love song, but why does it sound so sad? Maybe it’s for you and your sad lover.

Y’all this one’s just a classic. Men who can count to four AND say “I love you”?? Say less!

The old folks tell me that this song is about vintage sexting. I wonder what that was like. I bet Soulja Boy loved the woman he was kissing through the phone.

My rural roots are showing here, but are you really surprised T-Swiftie made it onto this playlist?

This is an iconic love song for the ages. We get a little window into Jade and Alexander’s quirky relationship when two have a conversational interlude. I know this issue is all about love but I would be remiss if I didn’t inform you that the two broke up and Alexander kicked Jade out of the band a week before their tour started 🙁 They’re relationship may not have stood the test of time, but this song sure did.

RiRi had all our hearts with this song until Mr. Schuester Gleeked all over it. Whatever, no one can take away our umbrella-ella-ella-aye-aye-aye.

Beyonce’s songs age like fine wine, and I will slurp that shit right up. Whether or not I have someone special in my life, this song is one I will sing at the top of my lungs.

Listen to the full playlist here!

“I’m getting no credit for it”: Cultural Appropriation on...