Journey To the “Depths of Wikipedia” 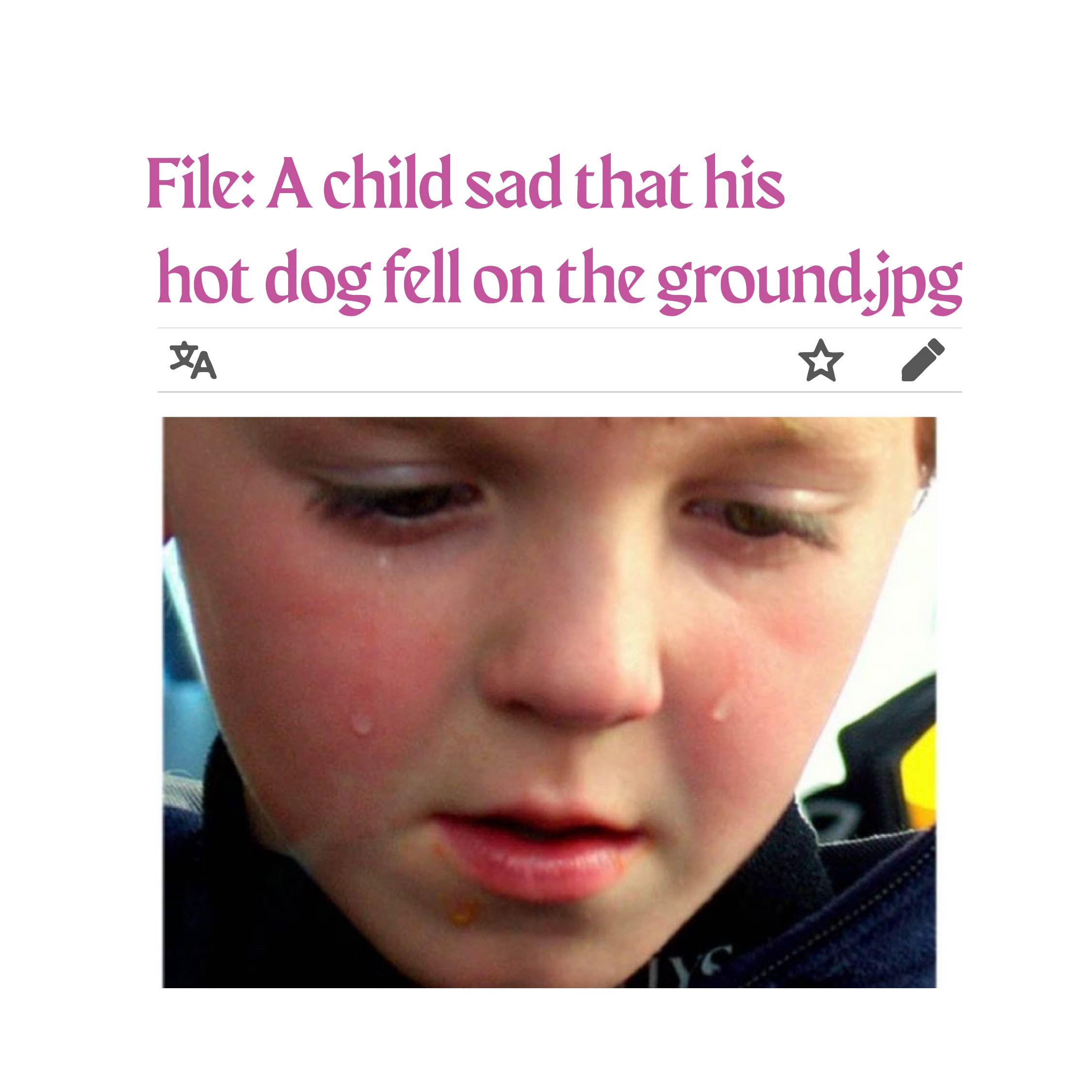 “Depths of Wikipedia” is a comedy instagram account that posts bizarre, and sometimes educational, articles from Wikipedia. After seeing many of my friends and colleagues rave about the account, I reached out to them via email, and interviewed them.

A: When did you first start reading Wikipedia, and what were you reading at that time? I know for me I was really big into Wikipedia as a kid, so that’s why I gravitated towards your page.

DoW: I’ve always loved Wikipedia, and I had some journal entries in second grade where I said, “I wanna learn everything so I can be an expert.” It’s so exciting that pretty much the whole sum of human knowledge, or at least pretty close to it, is available for free. I did a lot of Wikiracing in middle school and high school. And Wikipedia is 20 years old and I’m 21, so we’ve kind of grown up together. It’s been cool to grow up next to it, to see it get so much bigger and so much better.

A: What is Wikiracing? I’ve seen you bring it up a few times and I’m not really sure what it is.

DoW: It’s the best thing ever, you start at a random page, and you have a destination, something as disparate as possible. You click hyperlinks until you get there, sometimes you get there quickly, sometimes it takes forever.

A: How did you start the account, and how did you grow it? So many people I know, myself included are trying to grow accounts right now.

DoW: I started in late April 2020, so I consider it a quarantine project. For the first two months, my followers were mostly friends or people I knew. I followed a lot of random people, and they followed me back. What really set it off was when I posted something about Caroline Calloway where it said her occupation was nothing on Wikipedia, and she posted about it. I reposted the edited article with her occupation, and she posted a bunch of my posts. I went from 1000 to 5000 followers overnight, and it’s been exponentially growing ever since.

A: Isn’t John Mayer following you?

A: What I find really interesting about your page compared to others is that the sense of humor is very curated. Do you have any influences on your sense of humor and how do you choose what you actually post?

DoW: That’s a question that requires some soul-searching that I don’t know if I’ve done yet. I know that I love to learn, and I love to be a little bit irreverent. I love the encyclopedic aspect of Wikipedia, and the academic language, and when you dress up something that’s so frivolous, and stupid, and bizarre, I think it’s very funny. For me as a human being, I hate a repeat joke, and with Depths of Wikipedia, I’m very big on making sure the concepts are obscure. Sometimes people suggest things to me that I feel are too common, and I’ll never post that. I’d rather not get a joke than have heard a joke before.

When I started the account, I was sourcing all the articles myself. The process was talking to people, or going on Reddit, or just going through Wikipedia to find interesting articles. There’s also a list on Wikipedia called “List of Unusual Articles,” but it would take forever to get through it. Now it’s a totally different story, because I get like 50 submissions every day. The majority of submissions I get I’ve already posted. I’ll go through submissions in my free time, and when I find something that fits, I’ll post it. I will say I have a pretty specific criteria for what to post. A lot of people submit things that are interesting but not relatable. Of course they have to be interesting, but I want them to be relatable. 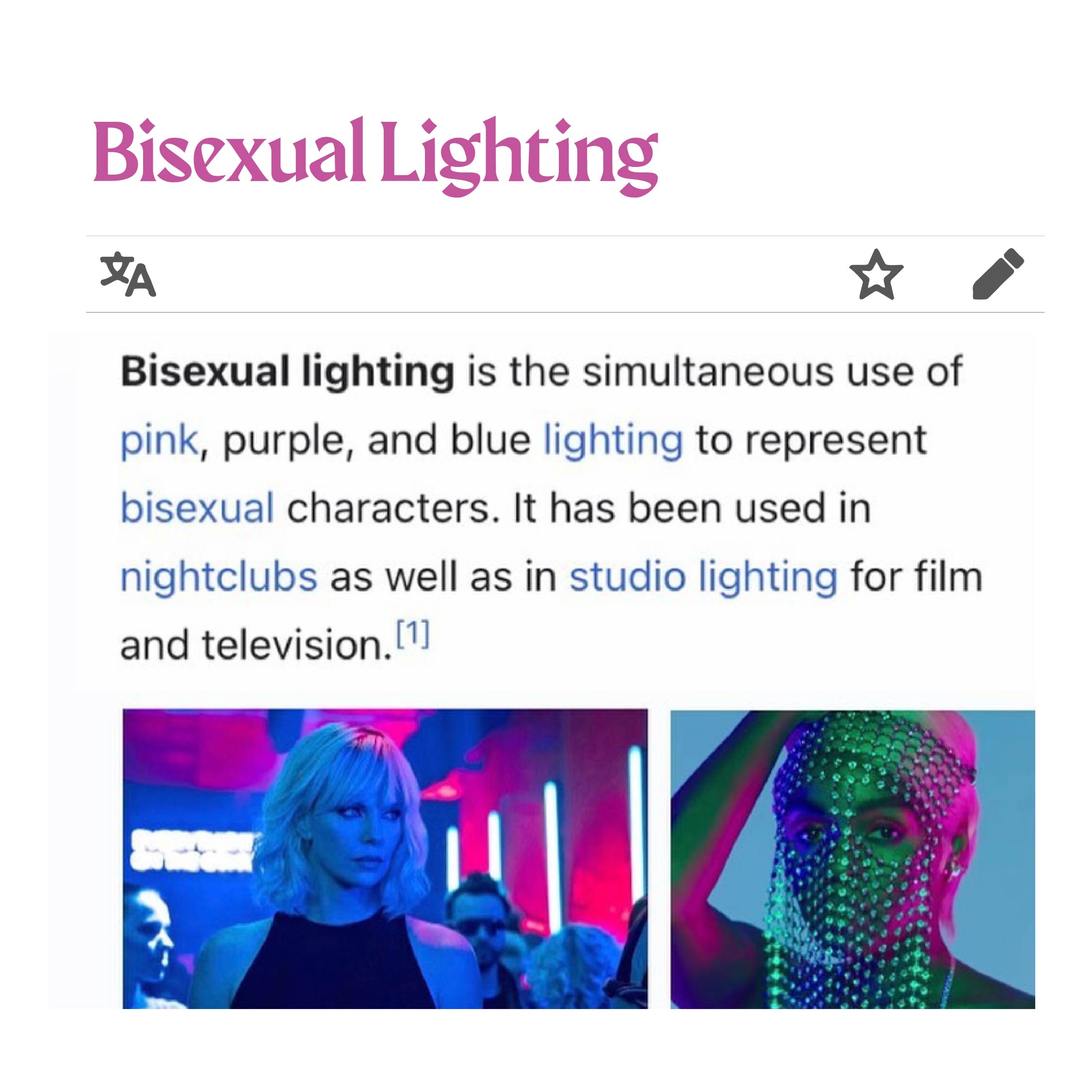 A: Are there ever things you find interesting but don’t fit the tone of the account?

DoW: Literally constantly. So many of my submissions are interesting if you’re already interested in the topic, but if you’re just scrolling you’re not gonna take the time to read through all of it. You have to choose something that’s really immediate. As the account has gotten bigger I’ve had to balance between entertainment and education, and I think I’ve done a good job of that.

A: Is there something people submit over and over again that you’re never gonna post?

DoW: There’s a lot of people that submit things about men that eat metal, like performing body oddity guys, and as someone who grew up with the Guinness Book of World Records, I feel like everyone knows that. The number of times I’ve been dm-ed “Infinite monkey theorem” and “Hairy ball theorem”… if I got a dollar every time I could pay rent.

A: Is there a different quality between your text-based posts and your image-based posts?

DoW: I would say that the posts that are about a singular article are meant to be more interesting as a concept, like you should learn something. The image based ones are more meme adjacent, and meant to be more funny. The image posts are always widely shared, and I always get a big influx of followers after them, because of story posts.

A: I feel like your page is based in the style of irreverent internet humor, but it’s evolving upon that. To move into a different area, I know you just started Depths of Amazon. Are there any other areas you’re looking to move into, or other accounts you wanna make?

DoW: I would love to expand it. Everything moves so fast, so I don’t have a big timeline, I just like to let things happen. I’m a college student, and it’s been really exciting to have a big reach like this. It’s been really fun and I don’t want it to stop. I want to keep doing more edit-a-thons. I would love to make a coffee table book, I feel like that’s the vibe I’m going for. I would personally buy it, like in another life, if someone else made it.

A: You’re big into donating to Wikipedia, and that half of your merch sales go to them. Why should we donate to them and what does the money go to?

DoW: I think helping Wikipedia is so important, and the fact that it has remained so collaborative and constructive is because of the Wikimedia Foundation. It’s like a vestige of a bygone era of the internet. And Wikimedia is doing a lot of side projects, like Wiki Books, and Wikipedia Education. Besides donating, learning to edit Wikipedia is important as well. Between 85 and 90 percent of Wikipedia editors are male, and it’s important to bring diverse perspectives to our favorite encyclopedia.

A: Are there any Wikipedia deep dives that you recommend, something you could get lost in for hours?

DoW: There’s so many. If you’re in the mood to sit down and be all in, there’s so many. I made a list of my favorite Wikipedia lists. I love “Lists of people who have lived at airports,” “Lists of animals displaying homosexual behavior,” “List of performers who died on stage,” “List of animals with fraudulent degrees.” Those are some good deep dives.

“Depths of Wikipedia” is run by Annie Rauwerda, and you can contact her with any questions, requests, or bizarre articles at [email protected]

Entertainment, Featured Journey To the “Depths of Wikipedia”
« Previous Story

Tales from the Exercise Bed