5 Books by Black Poets You May Have Missed in 2020

2020 was an eventful year, so make sure you don’t miss these poetry collections.

2020 was an eventful year to say the least. From lockdowns to curb the spread of COVID-19 to historic protests in response to the murder of George Floyd and to a nail-biting presidential election, it would have been very easy to miss out on hearing about new books, movies, or other art coming out. So here are five poetry books by Black authors that were published during the past year and are must-reads. 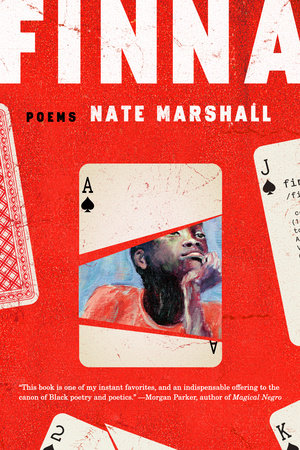 Named one of the best books of 2020 by NPR, and the recipient of the 21st Century Award from the Chicago Public Library, “Finna” is an unflinching collection of poems that both explodes and explores the unapologetic resurgence of white supremacy through the brevity of both the language of and bodies of Black people through the narrative about growing up Black in Chicago.

Ultimately, his poems amount to a message of hope that is present within linguistic expansion past gender and other barriers which provoke violence and erase lives. The power of Marshall’s poems is that it demands to be heard as it lets out a fresh breath.

take on this wide world

with a whole slang for possibility.”

2.) “Just Us: An American Conversation” by Claudia Rankine 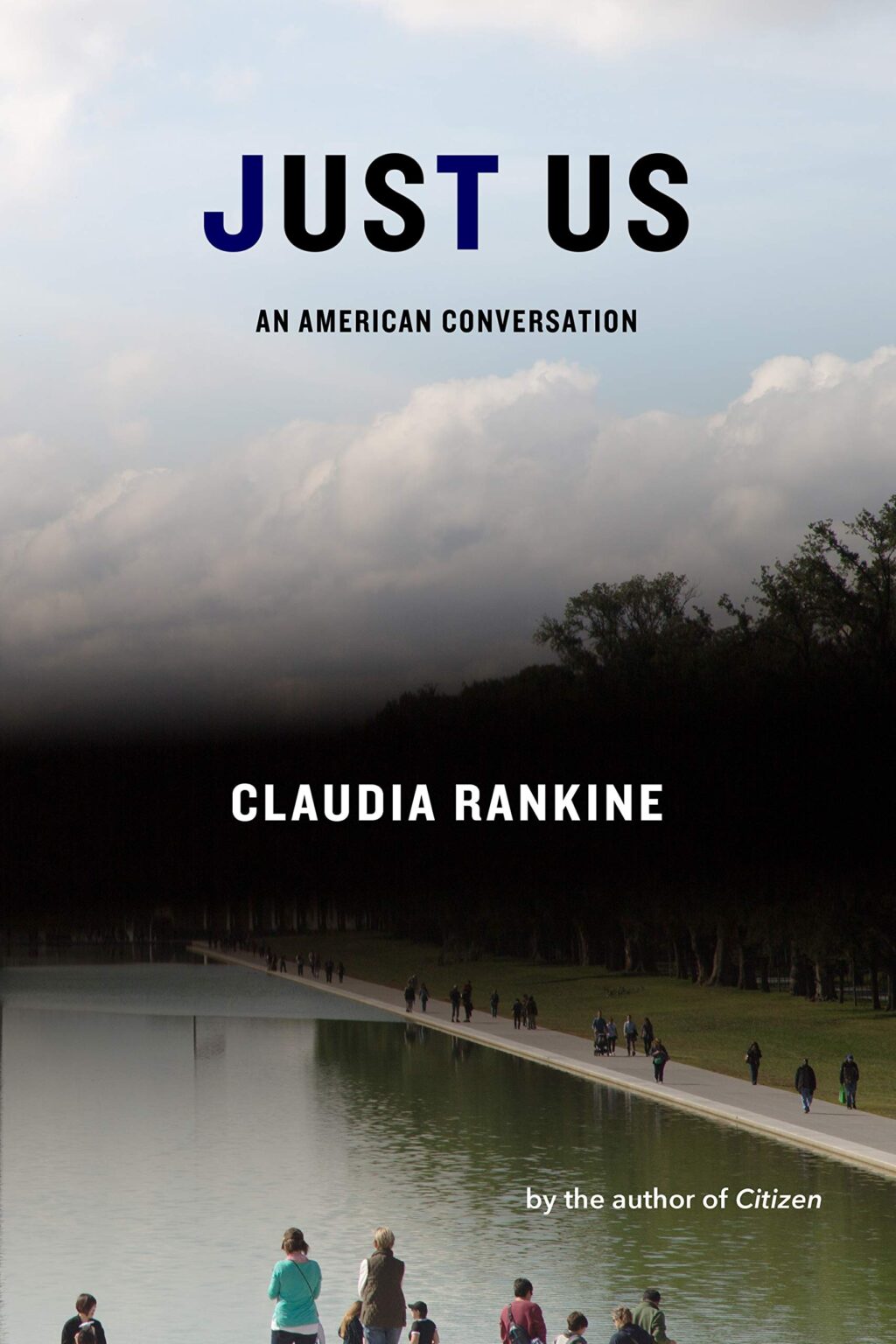 “Just Us” is an invitation. A call to action. Composed of essays, poems, images, statistics, history and a myriad of voices of rebuttal that all intertwine and push against one another, Rankine commands us to consider: what does it take to sit at a table together, breaching the silence thick with guilt and overall violence ignited by overt and covert displays of unapologetic whiteness?

How do we address the false neutrality and politeness that lives on the surface of public and private spaces that become liminal as they intersect? How does authority work and who gets the last word? How do we challenge the comfort we stubbornly cling to as Black people are murdered and oppressed? How do we justify this to our children? “The murkiness as we exist alongside each other calls us forward. I don’t want to forget that I am here; at any given moment we are, each of us, next to any other capable of both the best and the worst our democracy has to offer,” Rankine reaffirms for herself and the reader.

The raw writing is often wry and mimics Octavia Butler’s foresight as it tells truths in the face of a society that is obsessed with facts. 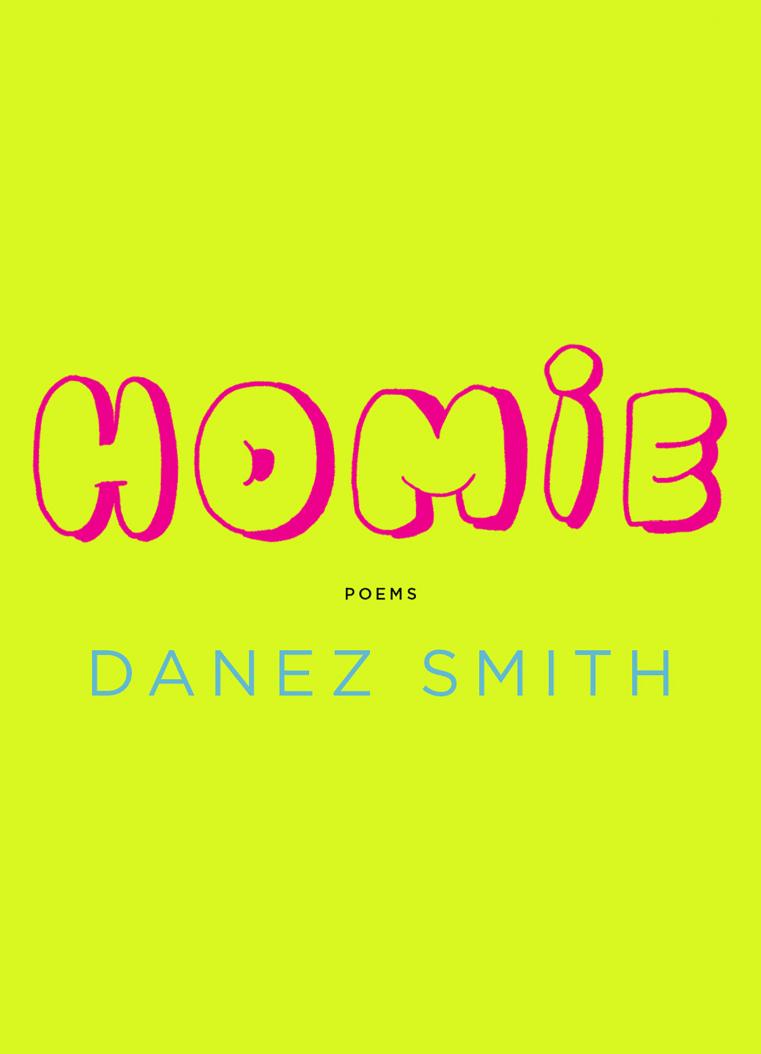 “I miss them. all the dead. how young. how silly to miss what you will become. I apologize.”

Another NPR Best Book of 2020, Danez Smith’s collection “Homie” is part elegy, part diary, and part call to action braided through lyric. It’s a book that captures the everything-ness of life, as grief passes through. The joy and intimacy of one’s self within an accepting community, while also acknowledging and contending with the violent, xenophobic, and divided truth of this country.

What does it mean to exist within this system as a body that is defined externally by race and queerness? How do we survive? Smith’s vulnerable work gives us a framework, a journey to take inspiration from or follow parts of as we accept the humanity within each of us. Ultimately it is a watercolor painting of the power of friendship.

“I know something that doesn’t die can’t be beautiful.” 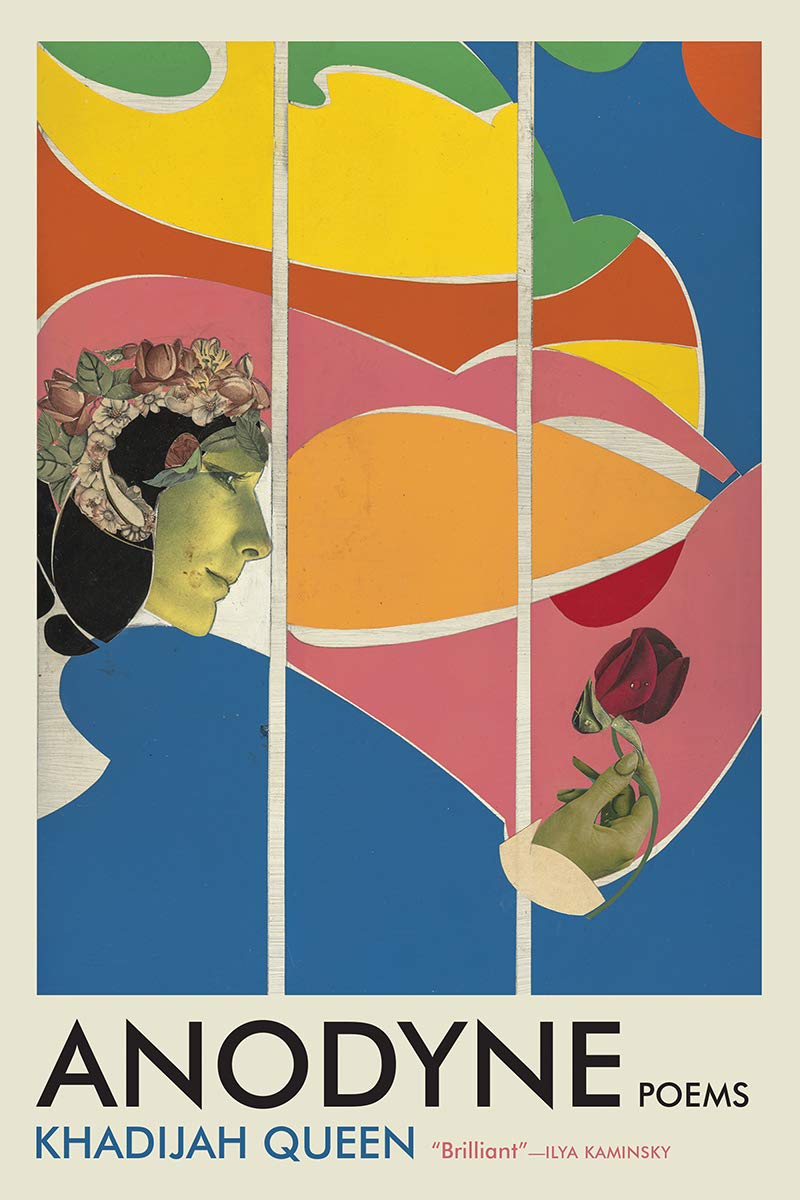 “Anodyne” by Khadijah Queen is a sacred song. Vulnerable and bold. It’s a study of form and archive, highlighting Black excellence, resilience, and legacy. Experimentation with sound and the breath drive the heart-breaking family narratives and the language has an edge that we walk with Queen as she guides us in recognizing and remembering the need for this work.

“We created ourselves out of parking lots, an organized chorus repeating I want to go home.”

The poems are vital and revitalizing, flowing through the swirl of pain and relief. Its foresight is intimate and immediate as Queen contends with the ghost of history on the body as she guides us through the world in which everyone is longing to survive. The complex terrain of daily life exploded and delicately examined as she makes us ask ourselves: what remains and what disappears?

“Warned inert, we could watch ourselves, foolish, lose it all.” 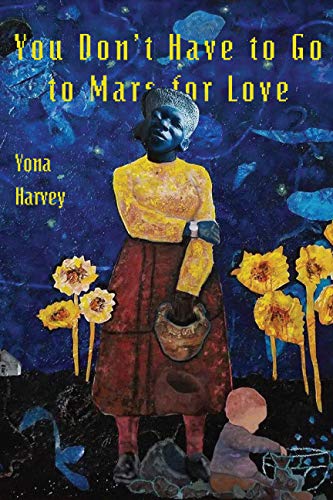 From the very beginning, Harvey forces us to acknowledge the constraints of writing as a medium. The poems follow an unnamed protagonist as they navigate different realms of space on their Afro-futuristic journey. Harvey pulls us to the edges of the page, challenging boundaries that oppress Black female bodies while contending with the relationships between freedom, social justice, and formal lyric imagination. Ultimately, the collection provides a possibility of community and empowerment existing together.

“Who am I to say? The eye is often mistaken. Or is it the mind? Always eager to interpret.” 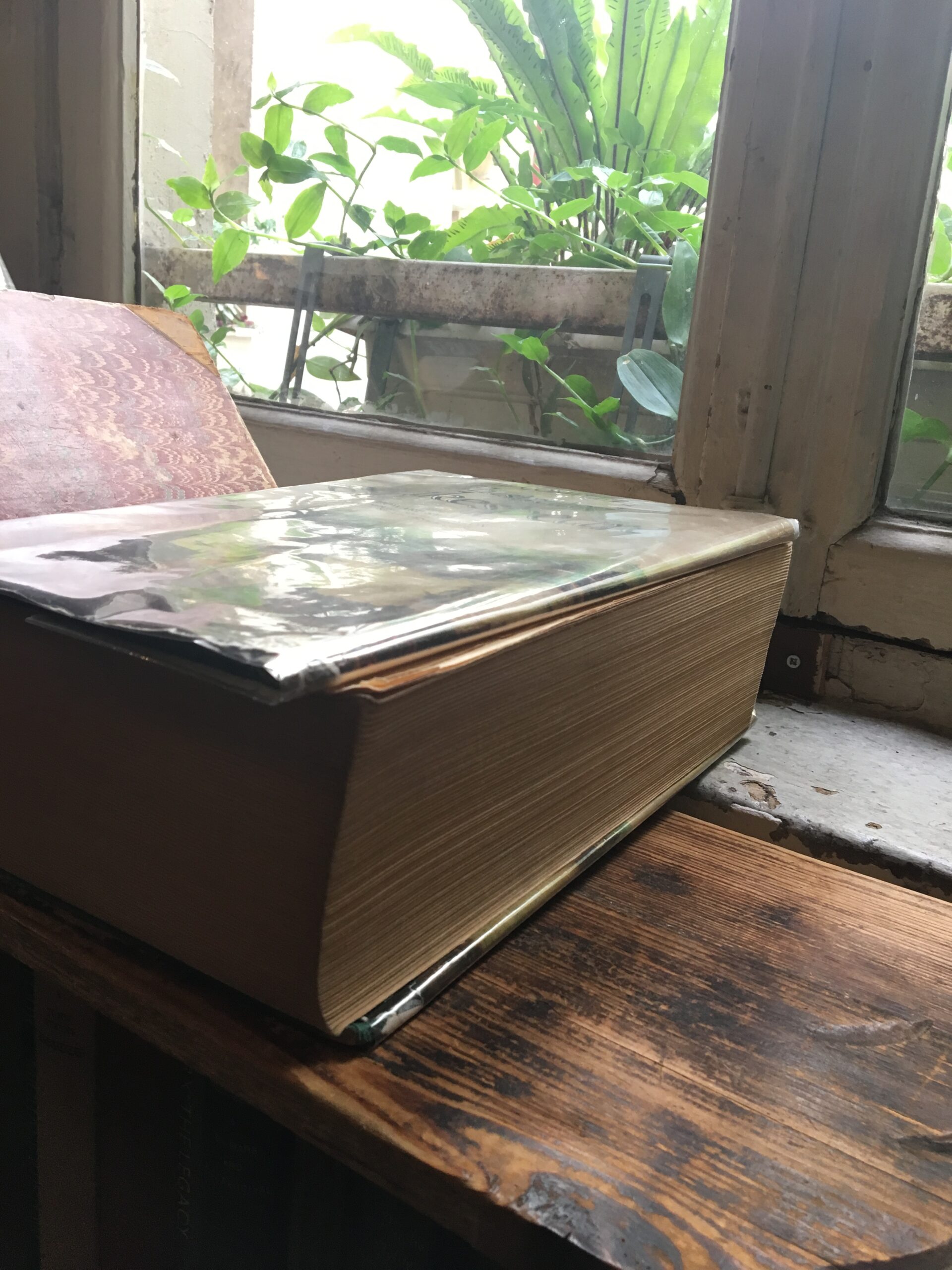 Self Portrait or The History of My Face