The Incredibly True Adventure of Me Needing a Happy Lesbian Movie 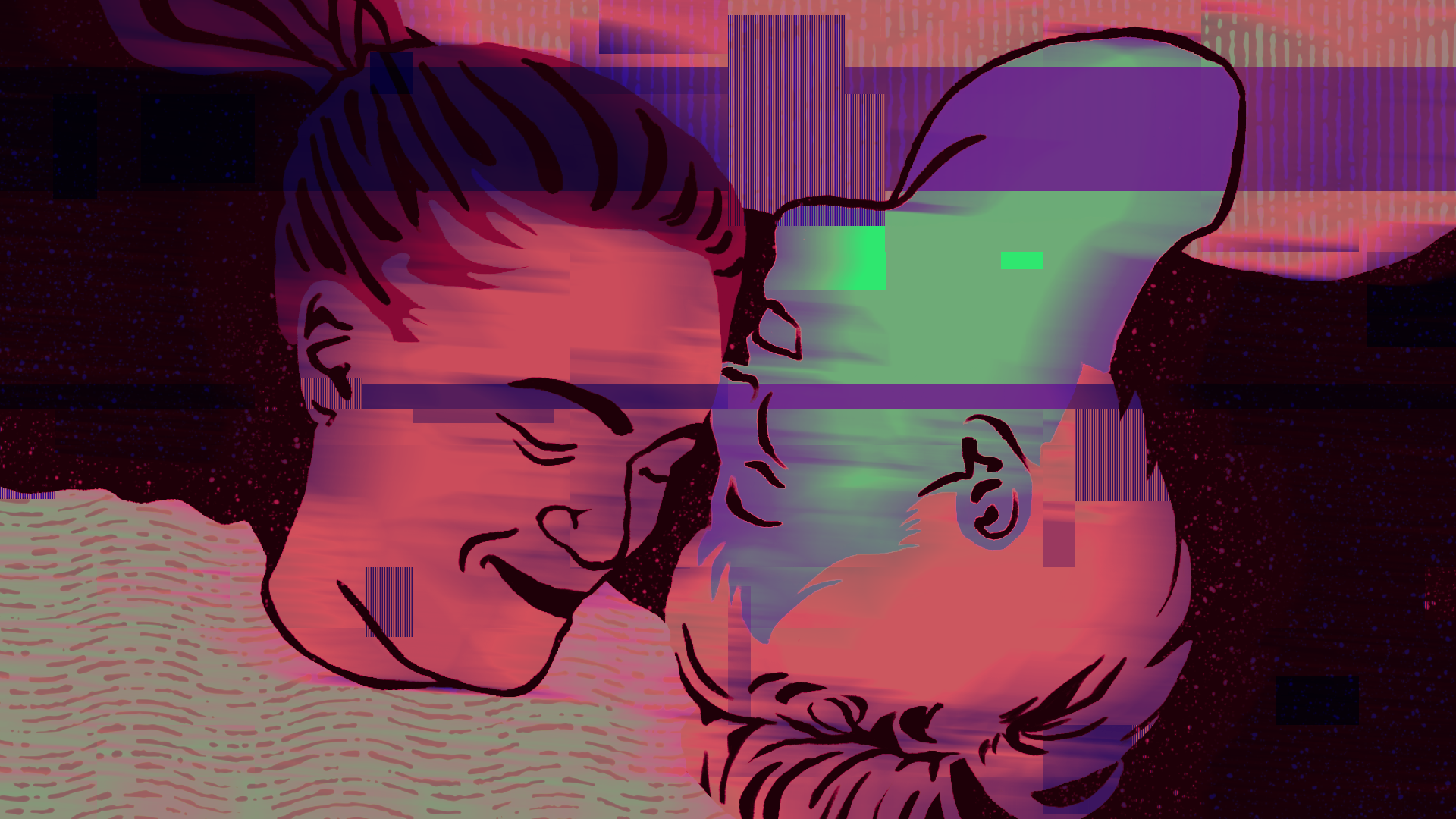 I want to be a lesbian princess, wrapped in a fairytale with a happy ending. Sadly, queer people have been given few options for a feel-good movie to curl up into and get lost in, as the dynamic of the tragic queer ending is prominent throughout media. Besides a few notable exceptions, queer people have essentially been saddled with Timothée Chalamet sobbing by a fireplace.

This issue is especially prominent for lesbians — I mean c’mon people, “Blue is the Warmest Color” (2013) might as well be a horror movie for all it does to warm this blue heart. Is it so much to ask that a gay movie doesn’t make me cry from discomfort?

The message sent by these grim queer plot lines is that if you’re gay, you’re doomed — queer love is dysfunctional and destined for failure. Queer happy endings are needed because they restructure the media message to build equity, giving this community a platform and a point of exposure. LGBTQ+ people deserve to experience an on-screen dynamic that reflects their real, authentic experiences and also makes them smile.

Luckily, thanks to the assistance of my two lesbian roommates, combined with the genius of director Maria Maggenti, the exceptional film “The Incredibly True Adventures of Two Girls in Love” (1995) came into my life. This one has it all, folks — the cute girlies, the romance, the laughs, the triumphant ending. Now this one makes me feel my fantasy.

“The Incredibly True Adventures of Two Girls in Love” is the charming and uplifting story of two teen girls who, plainly and simply, fall in love. Goofy high school rebel Randy Dean (Laurel Holloman) lives with her lesbian aunts and is shunned for being butch and queer presenting. Evie Roy Jr. (Nicole Ari Parker) is a lovable and bubbly, if slightly tightly-wound, student whose upper-class clique and popularity keep her in a protective bubble. The two are both in the midst of strained relationships when they meet — Randy is entangled with an older, married woman, while Evie is continuously fighting with her steady boyfriend. Evie and Randy share a fun and flirty dynamic, and have sweet moments together. In one scene, they peacefully lay in the grass, listening to each other’s music through bulky headphones, feeling their hearts soar to swapped tunes. Their friendship blossoms into something more, and Evie’s friends eventually reject her because she admits her feelings for Randy. The two girls struggle with judgments from the outside world, but more importantly, they just have fun together. They nervously hold hands in a diner and giggle at their budding romance. In a moment of adorable PDA, Evie and Randy do something small yet intimate in the open, and feel the excitement of confidently displaying their affection. They exist happily with one another in a heartwarming, inspirational relationship, and don’t allow outside judgment to stop them.

Often, queer movies will center tragedy rather than love or joy. The persecution is the plot, and the point is that validity is born only in struggle — something Hollywood still struggles with, even 50 years after “Midnight Cowboy” (1969). This dynamic can make any “love story” feel like a bummer at best. Minorities are often pigeonholed as “the oppressed,” as people who have to be downtrodden in some way. Evie and Randy don’t let the world tell them what to do when they choose each other over societal acceptance. Evie stays honest when coming out to her friends and Randy doesn’t let her internalized fears get the better of her. In “The Incredibly True Adventures of Two Girls in Love,” outside persecution is passed over as a surmountable obstacle, as a point of resilience and an enemy to be overcome.

I spoke to film student Sherman White (BFA FVNMA 2022) about this film, and he described their dynamic this way: “It’s not about the tragedies of being gay, it’s more about people accepting the fact that they are [gay] and accepting that regardless of what other people say.”

The movie also benefits from beautifully compelling cinematography by Tami Reiker. Gorgeous, tender — this film is shot with careful use of close-ups, focusing on intimate moments and warm, bright colors that make it easy to fall into. The score is dreamy and fun, helping to build the couple’s romance. The dialogue is simple and sweet, highlighting how Evie and Randy care for each other; plus, their on-screen chemistry is flawless. Their straightforward yet effective dialogue connects to the theme of contented closeness. It completes the fairytale sentimentality.

Sherman White discussed some of the more magical aspects of the film, highlighting how the cinematography pulls you into the uplifting narrative. “There’s that great insert shot of the two hands … they’re together but not touching yet. What the director did was she put a visual topic sentence at the start [of the scene].” This small moment is symbolic of the precarious status of their relationship when they are just beginning to explore their connection with one another. The intimacy of details like this creates a lovely aesthetic for the film that is entirely endearing.

The film ends with the two girls determinedly standing together, looking into one another’s eyes and embracing passionately while a crowd makes a huge fuss around them, yelling and attempting to tear them down. But it is clear the two lovers are not swayed by this hatred. The point is hope — they are still standing together as one. Love persists in the face of oppression. It is a story that one can turn to as a point of queer empowerment in media. Overall, what’s not to love? The girls do all kinds of silly fun things, they eat decadent meals, they frolic in fields, they live life to the fullest. “The Incredibly True Adventures of Two Girls in Love” is certainly an adventure worth going on.

Of Snakes and Men