How Bong Joon Ho changed expectations for the procedural drama. 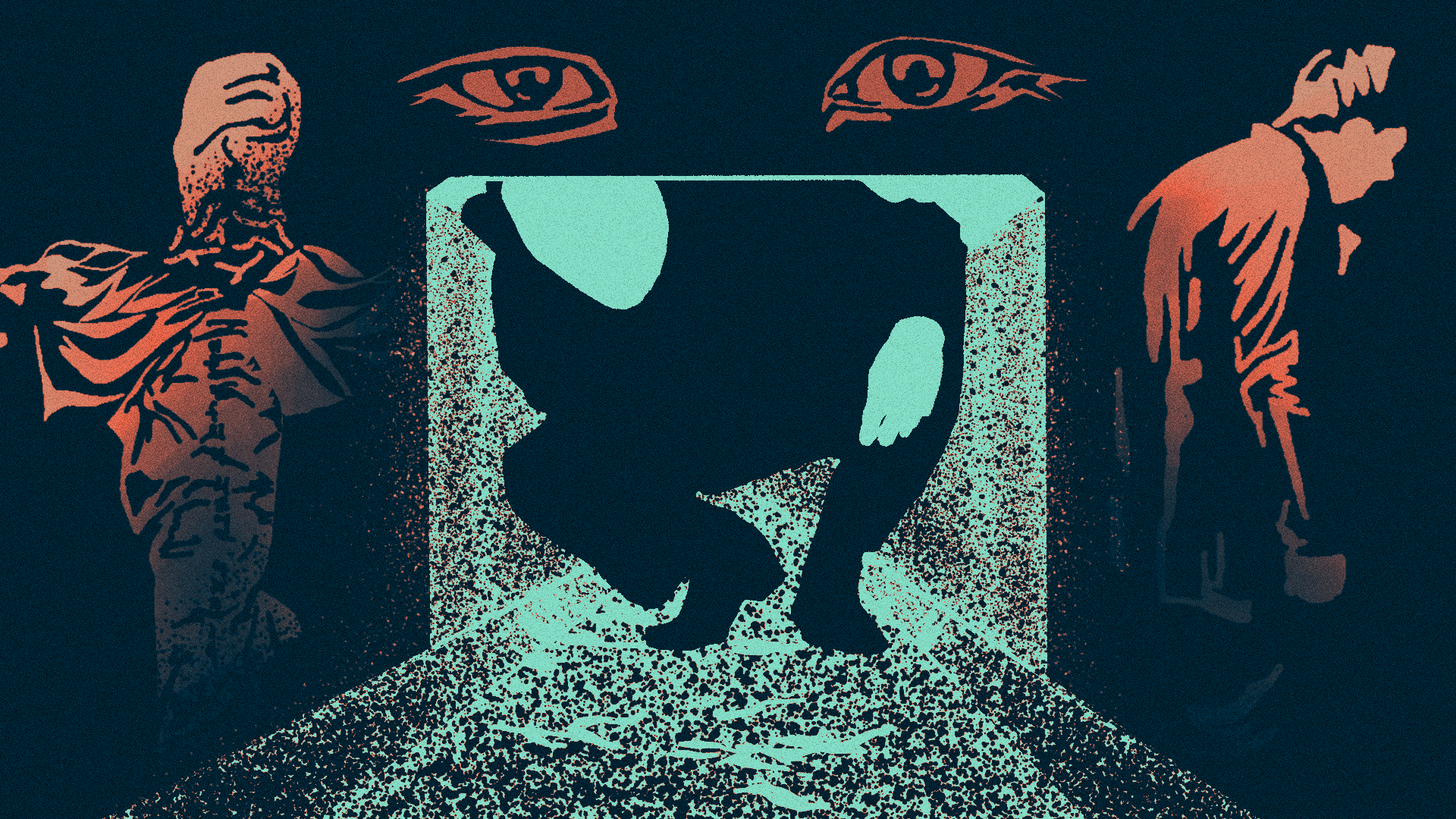 A WOMAN walks alone on a rainy night. A masked MAN crouches in the field beside her. He holds a gun.

This opening could describe almost any procedural drama, a genre inhabited by old masters such as Fritz Lang and modern day titans like Denis Villeneuve. While it contains some of the greatest films ever made, in recent years it has been mostly associated with the type of show you’d catch on TV at 4:30 on a Wednesday, like “Bones” or “NCIS.” In a genre that is so saturated, it can become difficult to find content that breaks the mold and propels the format forward.

Bong Joon-Ho’s “Memories of Murder” (2003) not only brought the procedural to a new place but set the bar as the finest one of them all.

This leads to another issue: The predictability of most procedurals. You are almost always left with some sort of conclusion, that the criminal was caught. Even in a film like “Zodiac,” they give you the criminal, even though, in reality, the Zodiac Killer was never caught. When the audience sees everything as predictable, what is the point of making a mystery?  It takes real effort on the part of the filmmaker to push things in a new direction. Bong Joon-Ho brought the procedural to a place it had never been before.

“Memories of Murder” is based on the real-life serial killings that took place in Hwaesong, South Korea between 1986 and 1991, the first of its kind in South Korea. When asked why he was doing the film, Bong said “There’s an old tradition of crime movies in Korean cinema which are rather different from plot-oriented Hollywood thrillers, and I wanted to make something of that sort. The old-style Korean movies are essentially humane and emotional — that’s what I like about them.”

“Memories of Murder” does not start out gritty and dark — the first shot of the film is of a field on a sunny day, bathed in orange light. Bong uses long takes to emphasize the setting, allowing the viewer to sink into the film. When we see the first victim lying in a gutter, Bong makes sure we can see ants crawling off her corpse.  The viewer understands that there is a depth to this case that is not seen in other films. Showing this image informs the audience that investigating murder is not as glamorous as we’ve been led to believe.

Usually in this genre, our “leading man” is a strong, brave, dominant figure, who is devoted to their work. In one scene, we see how Park Doo-Man is the exact opposite. He interviews potential suspects, and we see them almost disregard him entirely, not taking his questions seriously. We also see Park struggle through the interrogation, barely progressing at all in his line of questioning. This subverts one of the key themes in the procedural genre — that the police are both competent, and respected, if not feared.

In this film, rather than “good cops,” the police are shown to be constantly arguing, forging evidence, beating and humiliating their suspects, and constantly failing at protecting the public. During a key scene in which police are needed to comb the area for the killer, they are shorthanded due to many officers suppressing a democratic uprising in a nearby city. This film portrays the police as an arm of the state, outwardly oppressing the people, a clear contrast to the portrayal seen in regular, often American procedurals.

Though Bong subverts the expected tropes, “Memories of Murder” is still a procedural, and there is still a crime to solve. But while the audience would expect a straightforward approach — find the bodies, find suspects, find the killer — Bong chooses a different route.

Our first suspect, Baek, is an intellectually disabled young man, who Park tries to frame for the murders after learning Baek had a crush on one of the victims. This culminates in a harrowing scene where Park and Cho force Baek to dig his own grave, while Seo, another detective, watches from behind. Seo finds Park’s methods to be wrong and barbaric, but doesn’t care enough to put a stop to all of this, only stepping in at the last second.

We finally see the detectives working as a unit, and they find their final suspect, a factory worker named Park Hyeon-Gyu. They manage to get a DNA sample and send it to America to be tested, alongside DNA at the scene. This leads to the climax of the film. After a brutal murder of a young girl whom Seo had befriended, he goes to the suspect’s house and starts beating him, throwing him onto the train tracks outside. As he is about to shoot him, Park runs in with the documents from America. As Seo opens the letter, he thinks he finally has his man, and just as his mantra, “Documents never lie,” is about to come true… the test result is inconclusive.

A crestfallen Seo betrays the ideology that has guided him and attempts to kill Hyeon-Gyu, but Park stops him. We see a reversal of ideologies, with the intellectual Seo being overtaken by his emotions, and Park not wanting to kill a potentially innocent man. After looking deep in Hyeon-Gyu’s eyes, the only words Park can muster is, “Fuck I don’t know. Do you wake up each morning too?” The police have failed.

This leads us to the question: What is the point of all of this?

When asked about his process in gathering information for the film, Bong said, “The person who had the strongest influence on me was an ex-cop who’d worked on the case. He broke down in tears several times as we talked. This put me in a quandary — I’ve never liked cops, maybe because of my student experiences fighting them, but talking to this man made me rethink. What struck me most was the purity of his desire to catch the criminal.”

A procedural appeals to something universal, the idea of justice, that the people who have done wrong will be caught. It functions as an escape from the harsh reality of the truth, that justice is a murky concept, and that most criminals get away with their crimes. When the genre becomes as saturated as it is, you begin to lose that escape, and the difference between the film and real life blurs. The cultural power of the genre extends far beyond the reality of its subjects. “Memories of Murder” shatters these ideas. It depicts the crushing fact that the people holding the power often wield it in a way that hurts everyone involved, that arrogant individualism guides us rather than a collective spirit.