Do Writers Think the US is Just New York City?

With contemporary American fiction’s obsession with NYC, where did the rest of 3.5 million square miles of the country go? 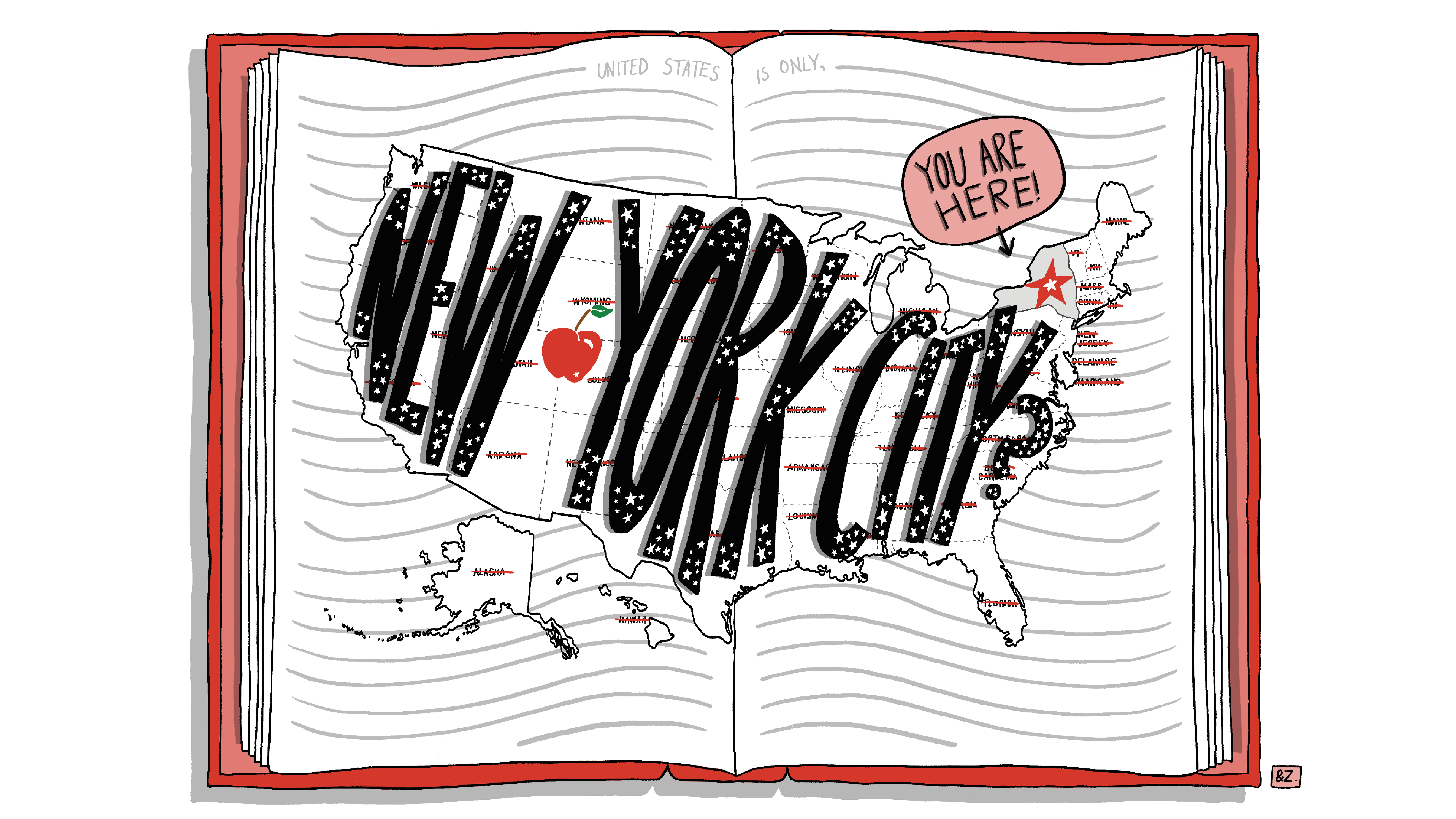 At first glance, having New York City as the given setting for any story makes perfect sense. Not only does this place present itself as a literary device for contemporary fiction writers, granting them the possibility of inserting anything or anyone into the plotline without the need to branch out to fantasy or science fiction, but it is also a place loaded with cultural baggage – a place of syncretism and long expired dreams. Aside from convenience, what are the consequences of having a New York City portrayed as the epitome of American life in literature, and what is that seeding into the minds of readers?

Once I started to immerse myself in the world of American literature, I noticed a pattern: There were books about New York City, and there were books about anywhere else. At first, it seemed like an accidental categorization, maybe a coincidence in my choices. The protagonists in the first category could vary from age, gender, socioeconomic status, ethnicity — some were about young, rich, beautiful girls experiencing how the dread and tedium of everyday life could lead to the end of one’s sanity, like in “My Year of Rest and Relaxation” (Penguin, 2016) by Ottessa Moshfegh, and “Severance” (Farrar, Straus and Giroux, 2018) by Ling Ma.

Ottessa Moshfegh’s book is the story of a young, unnamed female living at the Upper East Side alone, rich and unamused. She is seeking comfort and a cure for her repulsion towards life and herself through an absolute detachment from reality, seeking to hibernate for a full year, using an arsenal of poorly prescribed pills. After a few days, she starts to sleepwalk and compulsively buy clothes online, binge on fast food, make calls to her ex-boyfriend, take out the trash, ignore her friend’s calls, or drink tons of coffee — only to wake up surprised she did these things. Her unconscious notions of self preservation have adapted to the city: Her fun comes from shopping, her quest for food comes from excess, and her interpersonal relationships are void of real interest. Being in New York City makes this story possible; not only is she already isolated by being in the most populated city in America, but the few people who notice her behavior normalize it, or simply don’t care enough.

Another case for having the city influencing directly a protagonist is in Ling Ma’s first novel, “Severance”. This story is about Candace, a young Chinese-American woman who longs to work for a gallery or an art-related position or maybe some other fulfilling job. Instead, she oversees the Bible production of a publishing company until the Shen Fever arrives, a virus that makes people repeat routines endlessly until death. The virus first takes over New York, and eventually other states, leaving the city empty with Candace there. Her first weeks are about debating upon escaping the already desolate city in search of the remaining healthy people, or continuing to live in the office, where she still oversees what she can of the Bible production. Her only consolation is her photography blog, NY Ghost,- and the hope of meeting with her ex-boyfriend in Chicago.

Other similar books include “Modern Lovers” (Penguin, 2016) by Emma Straub, “The Appearance of Annie van Sinderen” (Penguin, 2015) by Katherine Howe, and “Sweetbitter” (Alfred A. Knopf, 2016) by Stephanie Danler. At first it was hard to imagine every possibility happening in the same city, all at once, making every sentence an opportunity for calamity or pure bliss, depending on who the character met at the party, the bus, the coffee shop, the art opening. Despite having the opportunity to create any scenario, there is a long list of things writers can’t escape to talk about when they pick this place. For instance, I kept finding the obsession with the isolation and estrangement inevitable. Most characters in these books develop an addiction, either to substances, tendencies, sleep, work, or weak relationships as well as an inability to leave the city as a result of their loneliness. This is reinforced by the notions of individualism and a goal-oriented mentality, where one goes to the big city to “take over it,” to “become someone,” and also by the immense inclination towards consumerism. In the first book, the protagonist is addicted to online shopping and pills; in the second one, the group of “healthy” people end up choosing a mall as shelter, each store a bedroom for every person.

What happens when this model presents itself as the one and only portrait of life in the United States? A good portion of readers claim to enjoy reading books because they provide an escape from our local chaos, because it provides the opportunity to envision that another way of life is possible. Have we changed those reasons and have begun to enjoy sinking even deeper into our pessimism, debt, anxiety, and loneliness, with fiction reinforcing all of our fears?

Many times, I have heard people wanting to go to New York City because “that’s where everything is happening”— yet what exactly is that “everything” everybody talks about? There is a hidden form of speech touching colonialism behind that phrasing, as if all the other places, small towns, rural areas, and forgotten spots, were void of culture, and creativity, void of life and void of anything valuable.New York City is the only place where it is worth to be and the only place your life will have meaning. I find so much beauty in this duality, the utopia and dystopia are all in one spot! It is also problematic. The obsession leaves people without a choice, there is clearly only one path to take for success, everything else is either a failure or a small achievement, leaving people feeling miserable either way.

“New York City is dead forever,” claimed author and hedge fund manager James Altucher in a recent blog post. As a result of the almost six months of shutdown, businesses are closed permanently, jobs are remote, rent has plummeted about 30 percent, and those who can have moved to smaller cities, hometowns, or rural areas. After this ongoing cultural exodus is done, I anticipate that writers will be forced to find new regions as inspiration, expanding our range of priorities and attitudes as readers of contemporary American literature. If they are worried about not having enough material to work with, just remember the phrase I grew up with: Pueblo chico, infierno grande. “Small Town, Big Hell.”

Literature Do Writers Think the US is Just New York City?
« Previous Story 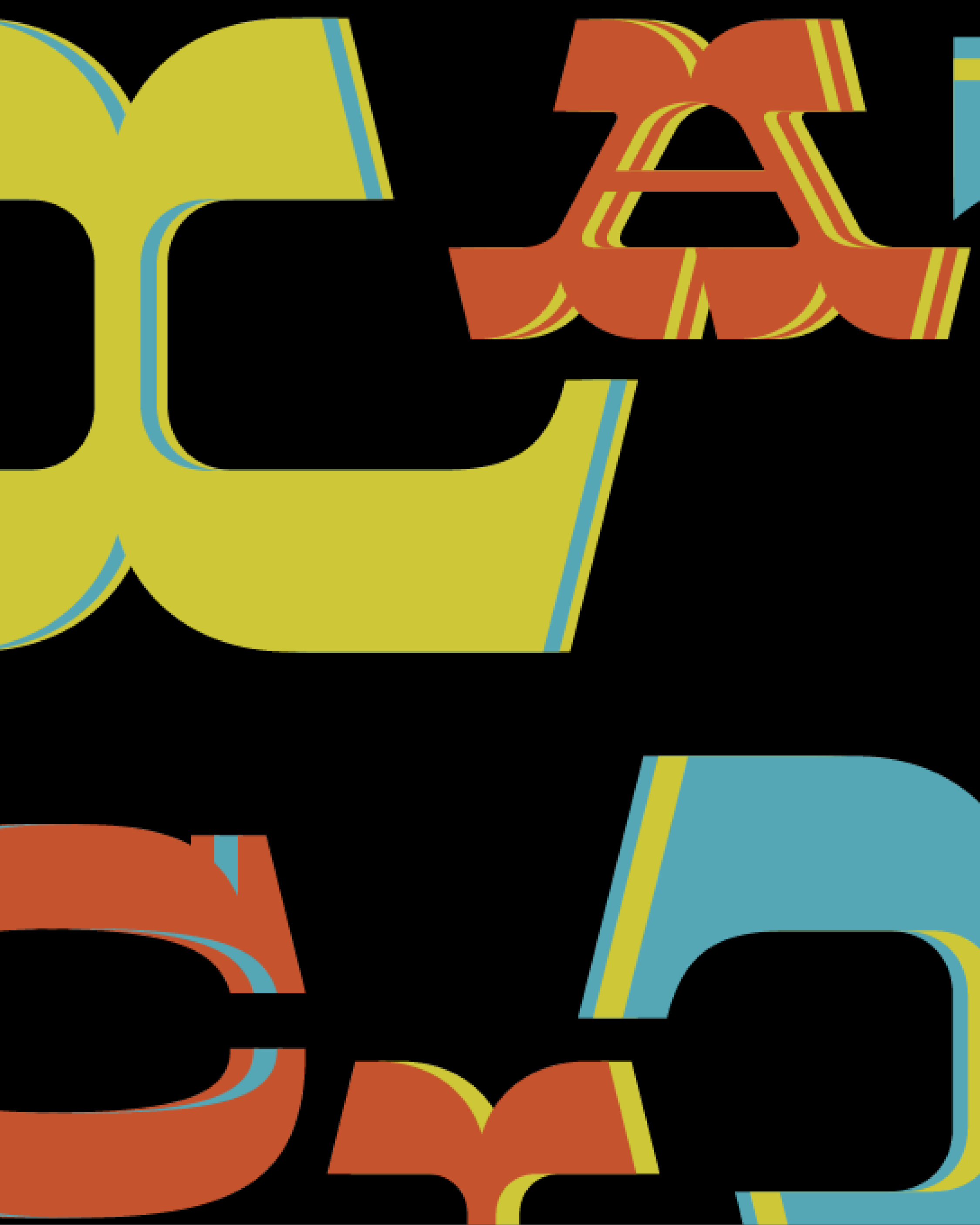 One Response to Do Writers Think the US is Just New York City?