This month’s sports news, from football to dance and back again. 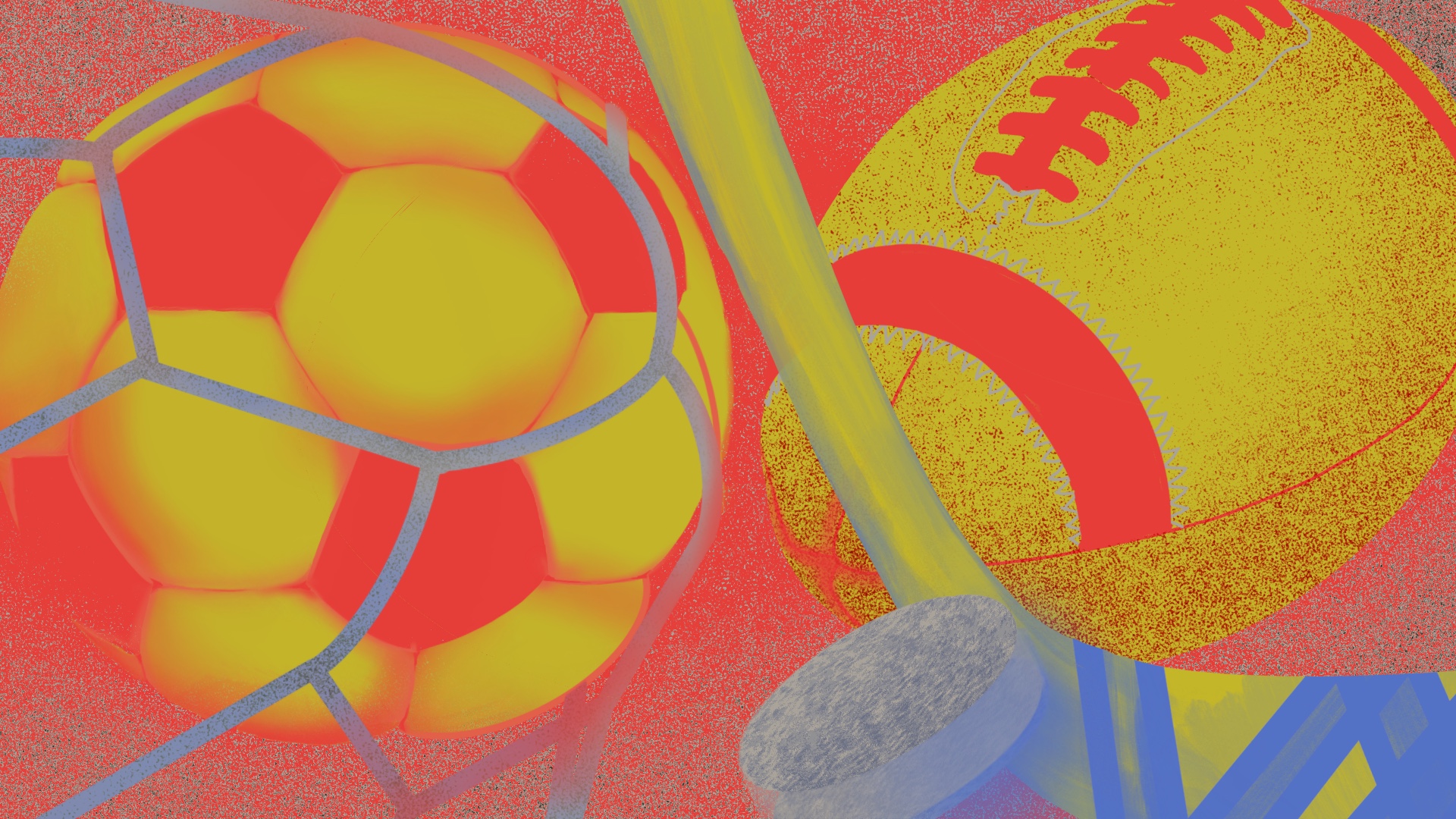 “Out of Bounds” features all of the sports news you may have missed this week. From the top highlights to culture and politics, this new bi-weekly column will cover all the highs and lows from the last week, plus a look to what’s ahead to make sure you’re all caught up on news from the sports world.

Welcome to the first week of the official Stanley Cup Playoffs! Okay sure, there was the whole round-robin and play-in series that kind-of-but-maybe-not-really were part of the NHL playoffs, but we’re past that now, straight into round one with eight teams each from the Western and Eastern conferences battling it out. Also, if you haven’t yet followed the Carolina Hurricanes (@canes) on Twitter or @nhlhubslife on Instagram, then you’re missing out, because they’re killing it.

But it’s not just the quest for Lord Stanley that’s happening this week. Here’s the overview.

Looking Back: Here’s where you can find in-depth game statistics, scores, and standings for the NHL from this past week.

Looking Ahead: Here’s where you can find information on the upcoming games, matches and events for the NHL.

The NCAA cancelled its winter and spring championships for Divisions II and III. The NCAA Division I Council approved a preseason football model that would begin August 7, although the Big Ten and Pac 12 have both postponed fall sports indefinitely. The SEC, ACC, and Big 12 are still slated to play fall sports, which does include football.

Summer collegiate baseball is back, with some teams opting out of the regional pods. Justin Fields, of the Ohio State Buckeyes, has started a petition online to relaunch the Big Ten college football season, which has already garnered quite a bit of support. Student athlete and college league responses have been varied regarding season postponements and proceeding plans, and, at the moment, there isn’t much clarity or consistency in how each college is approaching the situation.

Looking Ahead: Here’s where you can find information on the upcoming games, matches and events for the MLS.

Watching a hockey game without fans is strange, but what about sports that specifically perform for audiences? If you’ve been wondering what the world of ballet will look like in the age of COVID-19, then read this article from Pointe Magazine, which goes in-depth into the ins and outs of pandemic-era dance.

Play has resumed, although several games have been postponed because of positive coronavirus tests on the Miami Marlins and St Louis Cardinals. The road back to MLB baseball has been fraught with disagreements about season length and pay between the MLB and MLB Players Association, but despite the setbacks, baseball is back.

Looking Ahead: Here’s where you can find information on the upcoming games, matches and events for the MLB.

All preseason NFL games have been cancelled. It’s still unclear whether or not regular-season games will start on time and what restrictions will be in place, but the season is expected to begin on Sept. 13, between the Minnesota Vikings and Green Bay Packers at US Bank Stadium.

Both the NBA and WNBA are playing in bubble hubs right now, although each league has their own return to play plan. The NBA began with 13 Western conference teams and nine Eastern Conference teams for eight regular-season games. Just this week the NBA has finished the 16 teams, four round, postseason seeding games, which determine playoff standings. The WNBA has chosen to return for their regular season, which is projected to end on Sept. 12, after which will be a post-season and final.

Here’s where you can find in-depth game statistics, scores, and standings for the NBA from this past week.

Here’s where you can find in-depth game statistics, scores, and standings for the WNBA from this past week.

Here’s where you can find information on the upcoming games, matches and events for the NBA.

Here’s where you can find information on the upcoming games, matches and events for the WNBA.

Both the PGA and LPGA have resumed play, although both leagues’ tour schedules have shifted to accommodate the pandemic. You can find a schedule for PGA matches here, and LPGA matches here.

Some tournaments have returned, while others, like Wimbledon, have been cancelled for this year. You can find a schedule for matches here.

Power and Oppression: The Double Edge of Egypt’s Police...