Where Did Dalgona Coffee Come From? Not from TikTok

The whipped coffee fad has a history of class, race, and creature comforts. 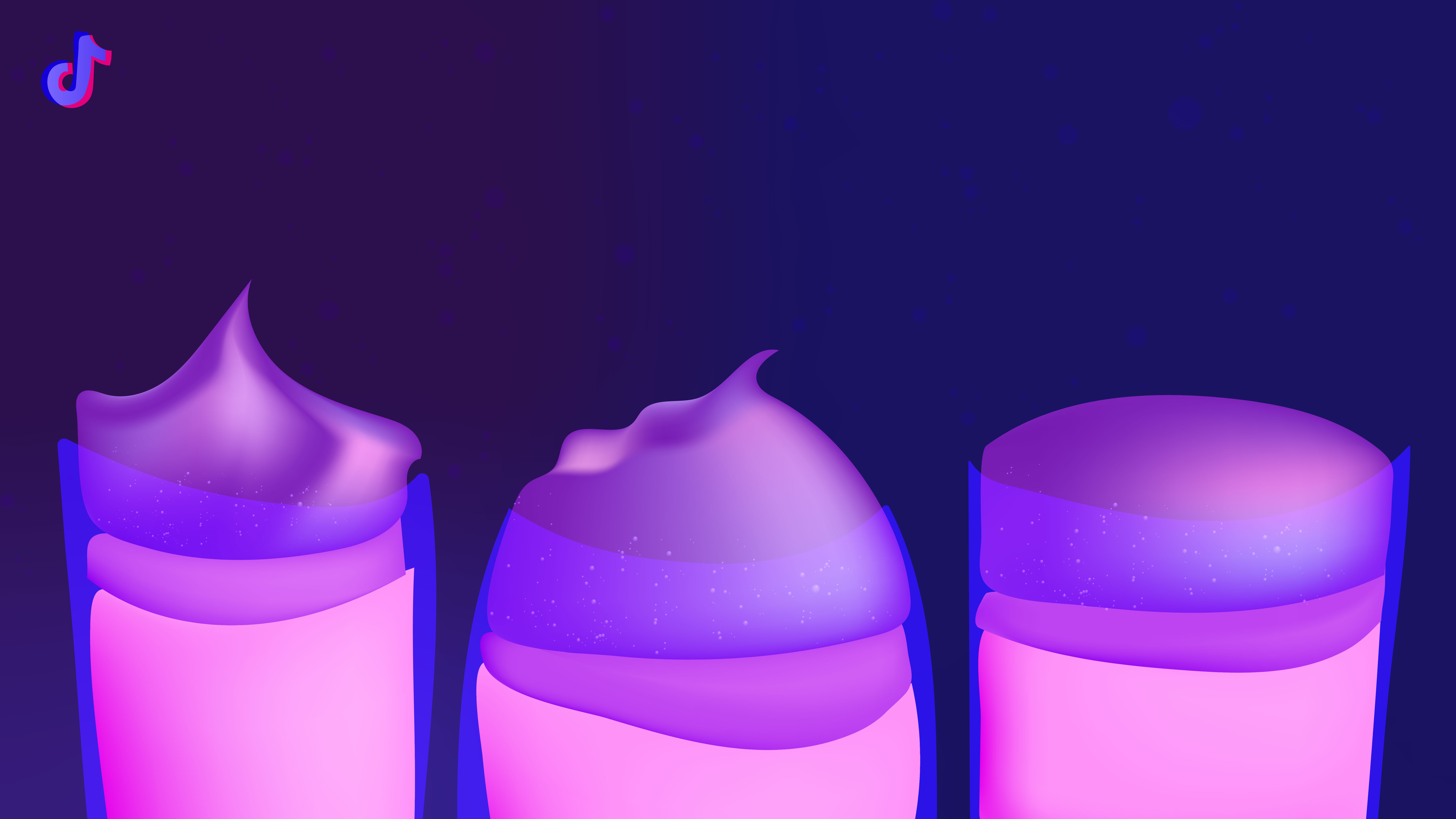 When I was in my undergrad, studying fashion design, my college hours were 9 AM to 4:30 PM. Our college was a 30-minute bus ride away from my hostel room. I’d listen to some music on my way back in the evenings, stop at a tiny grocery store (or what we call a “kirana ki dukan”), and pick up a packet of milk.

I would walk back home, wash my cup, the tea kettle, and heat up my milk. In an oversized coffee mug I would put in 2 tablespoons of Nescafe classic — a brand of instant coffee considered “posh” in India — 1 spoon of sugar and measure something like half a teaspoon of water before I began to whisk it all together with a fork. We call it beaten coffee. It would give me 15 minutes of pure therapy, when I could beat my coffee and work out all my pent up frustration in that coffee mug while the milk boiled. Round and round it went. The furious whisking. The labor, the money, the anger, the mosquitoes, the bad food, that shitty professor, a toxic friendship, all of it channeled into the 15-minute whisking. The powder turned to paste, into cream, then into something almost like mousse.

It is not very hard: coffee, sugar, milk. Not even expensive. It’s an Indian thing. I used to tell myself I was making a cappuccino — the version of cappuccino I could afford. Back then, a cappuccino was an expensive drink you could only get at a fancy café. I had only had it a handful of times at the café chain Cafe Coffee Day, when my dad treated me to one. But in most of the country, street-side kaapi stalls serve up delicious, frothy blends of filter coffee, hot milk and, of course, sugar. South Indian filtered coffee is called Kaapi.

Coffee is not native to India. Legend has it that the beans were smuggled out of Arabia by Baba Budan and planted in South India. Over time, South India became a center of filter coffee, a very strong coffee that has to be diluted with lots of milk. While most of us called it coffee, it is not coffee in the Western sense, in that it really doesn’t work without milk. To understand coffee in India, one has to understand farming, trade chains and class, globalization and spending capacities. India has long been a grower of coffee beans — in fact it is the sixth largest coffee producer in the world. But a vast majority of Indians prefer to start their day with tea. It’s a tradition. Most of the coffee farmers in the country have never tasted coffee (with the exception of instant), but continue to start their day with a hot cup of tea as their parents and grandparents did before them.

Economic liberalization took place in India in 1991. Before that, all growers were required to sell their beans to the government, which traded agricultural products for goods such as weapons from the Soviet Union. In 1993, a monumental Internal Sales Quota made the first step in liberalizing the coffee industry by entitling coffee farmers to sell 30% of their production within India itself. An amendment in 1996 allowed for the liberalization of coffee for all growers in the country, granting them the freedom to sell their produce wherever they wished, domestically or internationally. 1996 is when the aforementioned Café Coffee Day emerged as the first coffee franchise in the country followed by some more targeted spaces. More recently, international chains such as Costa and Starbucks have joined the scene. These were meant for people who had seen American shows like “Friends” and “How I Met Your Mother,” and knew what coffeehouses looked like. These places were for people who could afford it, and lived in a city. Coffee and the café scene are still a bit of an urban, middle-class niche. And media, bloggers, urban youth who have just now been exposed to the brew now will not hesitate to call the instant kind sad, cheap and not “real” coffee. In India, critics, food bloggers, and connoisseurs frown upon the “poor man’s” coffee, calling it industrial rubbish, a sorry excuse for the real thing.

I was in India in 2012 when we got our first Starbucks in Mumbai. A drip starts at INR 225 (USD $2.98). A cappuccino is INR 325. Most of us cannot afford a cup of coffee daily outside. We would rather buy the instant kind and make ourselves feel better by beating the coffee ourselves. We learnt to make the best of the instant coffee. Instant coffee is cheaper, it takes no time to make. But even instant coffee can be expensive. In my family of five we had to set a budget aside for just instant coffee — all of us drink three cups of coffee a day. One 500-gram package of instant coffee is INR 998. We could all drink coffee for a month on that budget. The only time we get brewed coffee is for a more special occasion. Indians have viewed coffee for long as a luxury item. If you drink coffee, you are more cultured than most. You are better than the 80 percent who don’t. Instant coffee is the middle class’s ticket to feeling upper class.

Originating from a country trained to feel shame at anything native, anything previously delegated as something for the poor, the history of beaten coffee is one of shame, self-loathing, and a colonial inferiority complex. But slowly, the drink has made its way to the United States, during which time it has become something totally separated from its history. First, beaten coffee traveled to South Korea. On a trip to Macau, South Korean actor Jung Il-woo was served a beverage similar to beaten coffee. To him, the drink reminded him of “dalgona,” a honeycomb toffee native to South Korea. Jung Il-woo later presented a version of this “dalgona” coffee on a South Korean TV show called “Stars’ Top Recipe at Fun-staurant,” and the drink became a huge hit. Soon, it was documented on TikTok, and the recipe exploded across the world through online channels.

So what we see with the new dalgona coffee craze is essentially a global chain, a family tree whose origins were Arabic, and Indian, and Korean before they came to America. And just like my beloved turmeric milk, I fear for its whitewashing — if turmeric milk can become a “sunshine latte,” what is going to happen to beaten coffee? I don’t want to take anything away from the life cycle of its travel history and growth, but I do worry about the complete erasure of its history, the issues that have followed the drink through its journey here. Beaten coffee looks frothy and creamy, but it takes time to make and pent-up frustration to beat — the frustration of being in a third-world country, of being looked down upon, of being quarantined, of a number of other things that haven’t been named. The next time you make it, think of this legacy. It did not originate on the Internet, but within the marginalized.

Entertainment Where Did Dalgona Coffee Come From? Not from TikTok
« Previous Story

Real Big Cats of Oklahoma: The Viral Charm of...