A personal essay on media blackouts, sovereignty, and human rights in the contested region of Kashmir. 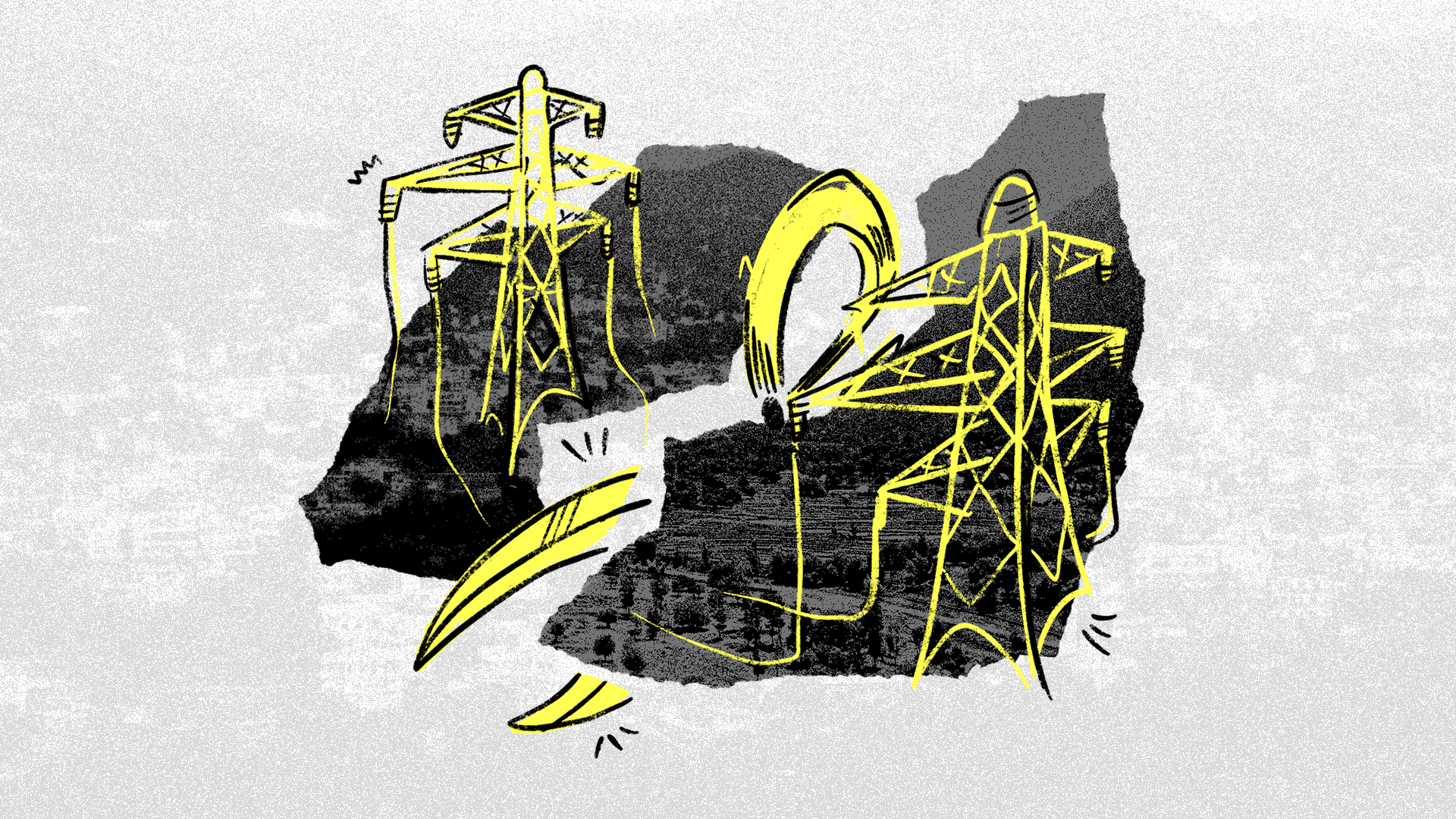 I know I want to talk about Kashmir, but I don’t even know where to begin. Who am I to speak for Kashmir? Aren’t I also a part of the Hindu nationalist India that rejoiced in the 370 repeal? Not me in particular, but who am I if not my identity — and here I stand, a Hindu woman in the United States, who won’t be targeted for writing this piece. I spoke to a journalist friend who was a part of a four-journalist group that went to live in Kashmir and produce an eighty-page report for Counterview. They call it “open-source material for whoever finds it useful.” She says she is not afraid, but she is looking over her shoulder.

Let’s back up. What about Kashmir?

Kashmir has been a contested region in India for 70 years now. After independence from Britain and subsequent partition with Pakistan, Article 370 in the Indian Constitution gave Indian-administered Kashmir autonomy in all areas except defense, communication, and foreign policy. Article 35A gave only “permanent residents” of Kashmir the right to own property. It was designed this way when Kashmir’s Hindu ruler at the time decided to join India and not Pakistan, under the condition that it would be granted this level of autonomy.

It is currently the only Muslim-majority state in India. When 370 was struck down on August 5, 2019, the picture painted by the Indian media was that the state of Jammu and Kashmir was celebrating. I was in India when this happened. Any dissenting opinions were shut down, threatened, and censored — not surprising in a country where most media outlets are privately owned by the rich and the politically powerful. The only photos we had access to were government-approved or in The New York Times. We heard that the state has had approximately 35,000 additional troops stationed there (Kashmir is already the most militarized zone in the world, with 400,000 troops stationed regularly.) A major Hindu pilgrimage was cancelled, schools and colleges were shut, tourists and pilgrims visiting from other parts of India were forced to leave, telephone and internet services were suspended, and regional political leaders were placed under house arrest.

The repeal was made without consulting Kashmir’s state legislature, a move that has been denounced as illegal by scholars and journalists. Since there is no state legislature in Kashmir, it was easy to not consult them. Many Kashmiris believe that the current government’s agenda is to change the demographics of the Muslim-majority region by allowing non-Kashmiris to buy land there. This is the 51st time India has pulled the plug on mobile and internet communications — in 2019 alone.

Just a step further in establishing India as a Hindu nationalist country.

Prime Minister Modi then announced in August that the territory would be cut in half and turned into two federally controlled territories, which he said would bring peace and prosperity. Mukesh Ambani, owner of Reliance Industries, the biggest conglomerate in India, and a known under-the-table donor to the Bharatiya Janata Party (BJP) campaign — the current ruling party known for its Hindu nationalist agenda — promised investment in Kashmir a week after the shutdown. Makes you question if the entire move was to cripple the local economy and give the biggest moneymakers in the country freedom to expand.

Al Jazeera reported on October 24 that the Indian government switched cellphone service back on for much of the Kashmir Valley, though the internet remains off. For the first time in more than 60 days, Kashmiris were able to call loved ones — or an ambulance, if they needed it. Doctors have said that as a result of the communication blackout, at least a dozen people died needlessly. A group of women marched in Srinagar, expressing outrage that many of Kashmir’s political leaders, including a member of Parliament, Farooq Abdullah, remain in detention.

With the Indian media reporting on and showing specials of Modi’s National Geographic documentary and celebrity weddings, there hasn’t been a trustworthy source for reports for me. I live in the U.S., but I was in India when 370 was scrapped. I rely on social media, Instagram, and YouTube to get my information. What do you do when the state is in lockdown? A YouTube channel named Peeinghuman has been documenting the not-so-subtle media decline. Journalists I trust are now working with international papers. Rana Ayyub was heavily criticized and persecuted for reporting on the religious riots in the state of Gujarat, and she is now reporting for The Washington Post; Arundhati Roy has been speaking all over the world, but received death threats in India. Ravish Kumar from NDTV and his entire network have publicly reported death threats for their coverage.

Some of the most authentic-feeling stories are coming from an Instagram account @withkashmir, which reported earlier in October that the Indian government has restored partial cell service in the Kashmir Valley. “Over 3 million phones continue to remain disconnected due to the partial lifting of the ban,” reads one of their captions. To accompany an image of men standing in line to pay their landline bills, they quote Irfan Hussain, a cardiologist who works at a large hospital in Kashmir: “People won’t die now because they can’t call an ambulance,” he said. In an essay in The Wire, Asim Ali writes, “To be Indian in these times is to battle a crisis of faith.” The idea of questioning the legalities and the ethics of the country and its politics is leading to a state of depressing acceptance. The internet has been shut down for more than 75 days now.

On the day of the repeal, I remember I was wearing silver jhumkas, a kind of oxidized silver you can only find in the streets of India. They had a prominent lotus motif. I was having dinner with friends, some of whom were Muslim women, who looked at my earrings and asked if I supported what the current government is doing. The lotus, a symbol for the current government, is more BJP now than it has ever been. Something I had so carelessly put on was now a symbol of oppression. I did not have it in me to say it was just jewelry. I took off the earrings and never wore them again.