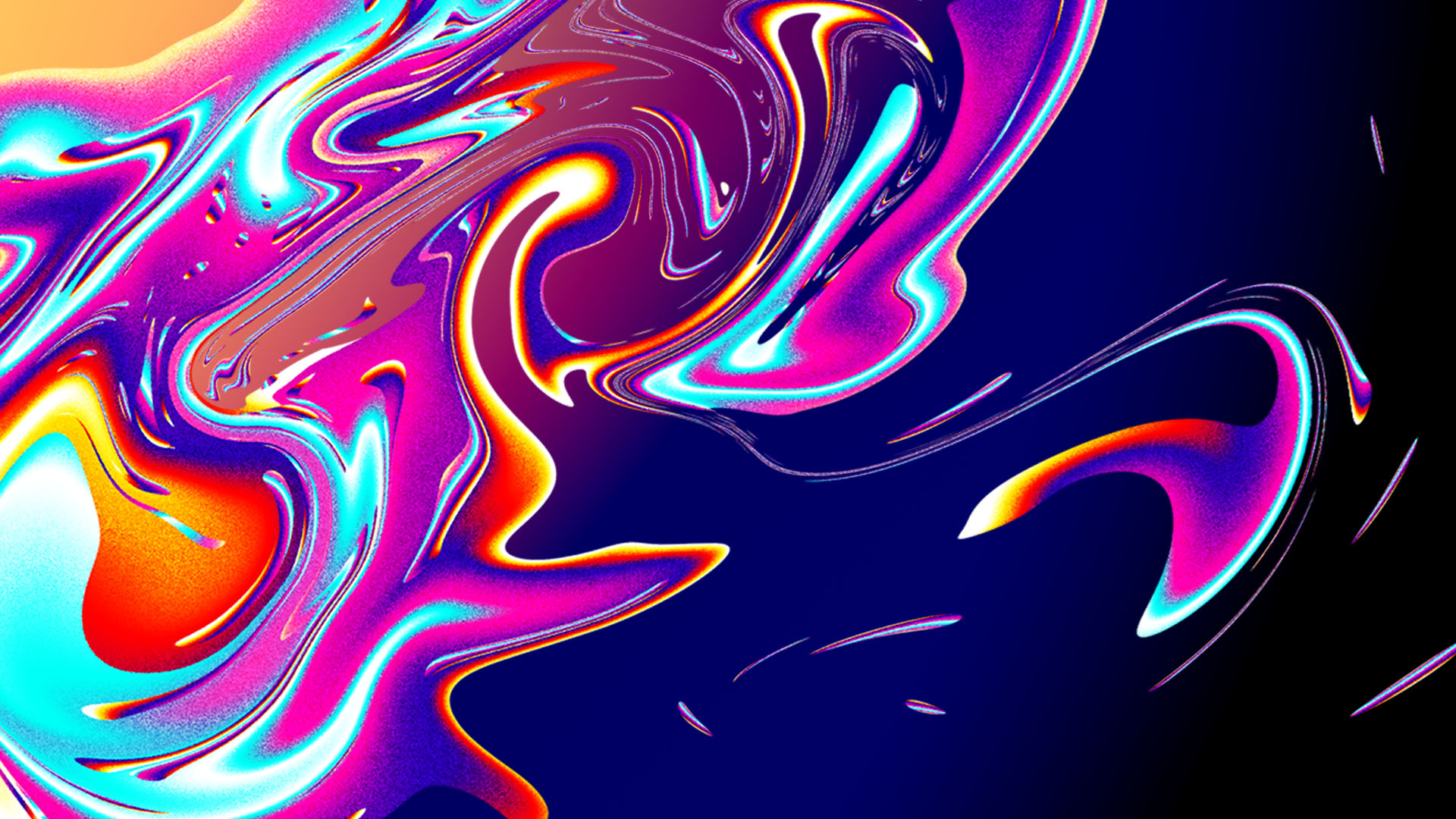 Start with an Adam Jones clean guitar riff on the lower strings (tune that 6th string down to a D for optimal results). Definitely do this in a minor key or in a vaguely Middle Eastern-sounding scale. You’re going for something not quite angry yet, but certainly moody.

Introduce a low and punchy Justin Chancellor bassline to add some oomph to the riff, and then slowly bring in drummer Danny Carey. Don’t unleash him on the drum kit yet (you know what he’s capable of). Instead, have him start by playing some Indian tabla to amp up that ritualistic, angsty-yet-Zen vibe initiated in step one.

Cue in some lyrics by Maynard James Keenan, crooned in his trademark ethereal voice, like he’s thinking out loud. Tell him it doesn’t matter what words he sings, as long as they read like a goth 10th grader’s poems. “Contagion, I exhale you … venom in mania … read my allegorical elegy.” Whatever! Just make it sound edgy. Step on that distortion pedal and blast the first electric guitar riff. Go for the same mood as indicated in step one, knowing that the distortion will now bring it closer to anger. While crafting this riff, use whatever time signature you’d like. If possible, don’t settle for 4/4. The more irregular, the better!

Choose a few power chords and start strumming. Since you don’t have to worry about any melodic complexities at this point, you can double down on the odd rhythms. Change the time signature. Then change it again, and again. Your listeners are building up fury, but also trying to count the rhythm in their heads.

Introduce your first rhythmic counterpoint. Make the drums play in six beats and the guitar and bass play in seven. Have them phase out and sync up again. Then drop a two-beat bar to throw off your listener just when they were starting to grasp the numbers. Keep the math rock going, slowly bringing everyone to their loudest. Listeners are already releasing the tension accumulated up to this point. Think about how this moment will look like in live performances, with fans likely doing their best to headbang over those weird rhythms, and later describing it as a spiritual experience.

Repeat steps one to seven several times with slight variation. Slap some trippy Alex Grey fractal art on the cover and boom! You’ve got yourself a Tool album.

Thirteen years have passed since Tool’s last album, so their fans are more than ready to embrace any new material. Enter their 2019 release, “Fear Inoculum,” amply praised by critics and diehards alike. The mostly laudatory reaction initially seems to be at odds with the album’s structure, which finds the quartet at its most formulaic. All the songs (excluding three short, digital-only interludes) essentially follow the band’s tried and true formula.

The immediate answer that comes to mind is, of course, nostalgia. The band’s followers were so eager for new music, and they got exactly what they wanted: over 80 minutes of relentless rock, the kind that never drops its pace despite constantly shifting time signatures. It not only fuels a familiar sense of angst, but also plants in listeners the all-encompassing feeling that my problems are too complex for anyone to understand, and these musicians are the only ones talented enough to express them for me.

But there is more than nostalgia-heavy predictability going on here. Prior to “Fear Inoculum,” Tool’s most ambitious work was arguably their song “Lateralus,” from their studio album of the same name. The 2001 track is a 9-minute epic with lyrics and time signatures constructed to follow the Fibonacci sequence. It checks all the boxes of the ideal Tool song: a long, slow burn towards a boiling point of mathematical madness. It’s rational rage.

The band not only delivers with the musical quality expected of them, but also makes sure every song is a virtuosic powerhouse on par with “Lateralus.” In previous releases, these longer, stretched out tracks only appeared once or twice per album, combined with shorter, more straightforward progressive metal songs (which by Tool standards means around 6 or 7 minutes). In contrast, no song on “Fear Inoculum” is under 10 minutes. And although seven intricately grandiose tracks sound like overkill, the end result has an overarching pulse that welcomes the listener back to a state of juvenile resentment that their earlier work accomplished just as masterfully.

Tool’s last release before “Fear Inoculum” was “10,000 Days,” named after the approximate duration of Saturn’s orbital period (about 27 years). After that 2006 album, Saturn had to go nearly halfway around the sun for new Tool music to appear. There’s no way to speculate how this same album would have been received if only three or four years had passed since the last one. Tool didn’t feel the need to make a hard U-turn on their musical approach. They didn’t try to innovate or provoke their audience. They didn’t try to make a radical musical statement. They stuck to their formula, but that formula is, wittingly or not, really what everyone wanted from them anyway.

Entertainment, Featured How To Make A Tool Album
« Previous Story