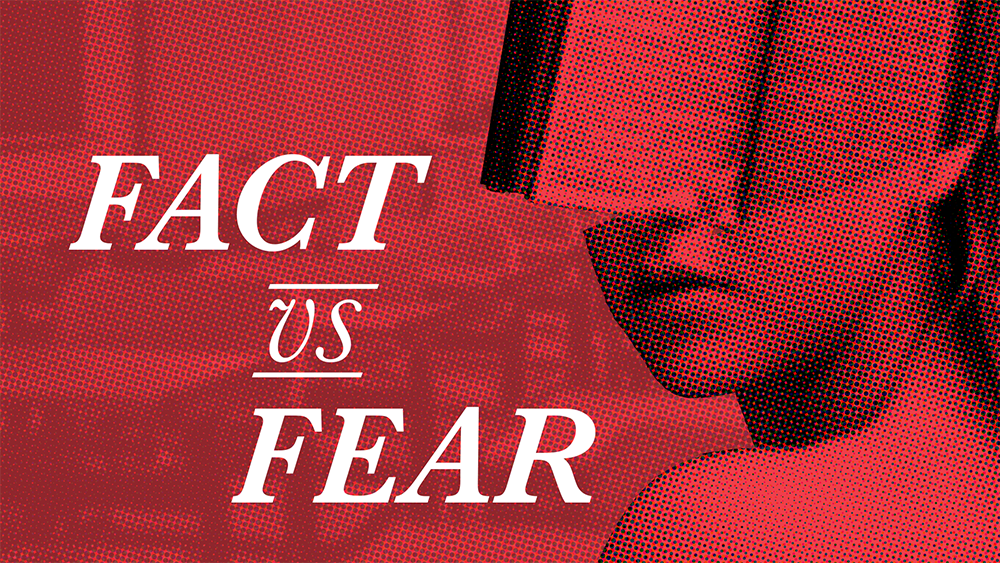 My own sex ed was thorough, informative, and impactful. I grew up in Westport, Connecticut, a state in which sex ed is folded into broader health classes. Connecticut parents have the legal option to pull their children out of sex ed classes. In Westport, a liberal-leaning town, this rarely happens.

“A larger percentage opt out in other towns,” John Dodig, principal of Westport’s Staples High School from 2004 to 2015, told me over the phone. “There’s a lot of flexibility within how sex ed is taught in each town, which of course leads to a lot of variation.”

This in-state variation mirrors what happens nationally on a much larger scale — which the Guttmacher Institute’s research made easily perusable. To make marks on a chart more tangible, I spoke to friends and family from all around the country about their sex ed experiences.

“Abstinence follows God’s plan for sexuality and reflects a biblical vision of marriage and family,” reads a defense of abstinence-based education on Focus on the Family’s website. “Everyone benefits when students learn godly principles and moral truths.”

Receiving “pretty wild” sex ed in North Dakota, Kaitlin Weed (BFAW 2020) remembered being told that she’d be “‘unclean for God’ if I had sex before marriage. Virginity was sacred.”

Other pro-abstinence articles claim to supplement theology with hard data. One titled “Abstinence Education Works, Condoms Don’t: New Teen Pregnancy Data” bases the contention in its headline on a study showing that “access to condoms in schools increases teen fertility by about 10 percent” — not teen pregnancy, or rate of STI transmission, just sexual activity.

By contrast, a peer-reviewed study published in the October 2007 issue of Current Opinion in Obstetrics and Gynecology evaluated federally funded abstinence-only programs, finding “little evidence of efficacy and evidence of possible harm.” Some programs disseminated “scientifically inaccurate information, distort[ed] data on topics such as condom efficacy, and promot[ed] gender stereotypes.”

For Chris Probasco in Indianapolis, Indiana, abstinence was it. “It was largely fear-based the same way drug and alcohol education was,” he said. “We were shown a lot of pictures of STDs and taught that even condoms and birth control couldn’t be relied on 100%.” Chris confirmed that healthy premarital sex wasn’t remotely part of the conversation.

Unsurprisingly, red states — states that have gone to the Republican candidate in at least three of the last four presidential elections — like Indiana tend to match this description. Of the 18 states that require emphasis on sex only within marriage, 12 are red; likewise, a majority of the states in which abstinence is “stressed” are red.

On the East Coast, it’s a different story — and has been for quite some time. My mom, Diane, who went to high school in Westfield, New Jersey, in the early 1970s, reported a more thorough, biologically-focused experience. “What I recall is that boys and girls were separated. There were some basic anatomical charts, and stereotypical happy family roles.”

Did it cover contraception? “Yes, for sure. Condoms, IUDs; abstinence was mentioned, although I don’t recall it being preachy. I don’t recall a lot of admonition or scare tactics.”

What does it all mean?

What we have here is failure — or unwillingness — to communicate. Two utterly opposed sides both profess commitment to public health and condemn their opponents’ baseless ideologies. Scientific evidence abounds in favor of comprehensive curricula, but this does little to sway abstinence-only pundits, who seek refuge in studies of their own.

The abstinence-only crowd argues that nothing supersedes the condition of your eternal soul, especially a satisfied libido. Those of us who don’t adhere to ideologies based on eternal souls struggle with this, and are constitutionally permitted to reject it. A 2014 survey conducted by the Public Religion Research Institute found 13 U.S. states reporting a majority of religiously unaffiliated citizens.

You won’t be surprised to hear that I don’t think religious doctrine should determine public health policy. I think information on sex ought to be thorough and accurate. Having been educated on the mechanics of sex long before my health classes began, I think there’s hardly an age at which children are too fragile to take in the information. But what worked for me won’t work for everyone, and my value system has just as much to do with my cultural origins as any Iowan’s or Oklahoman’s has to do with theirs.

States’ mismatched values and the resultant range of rigor in what passes for sex ed is dumbfounding. But apart from one more disturbing index of the nation’s division, I think the practical takeaway should be that we never assume what someone’s sex ed did or didn’t consist of. In light of this, we should all seek to be as thoughtful and communicative as possible in sexual situations.