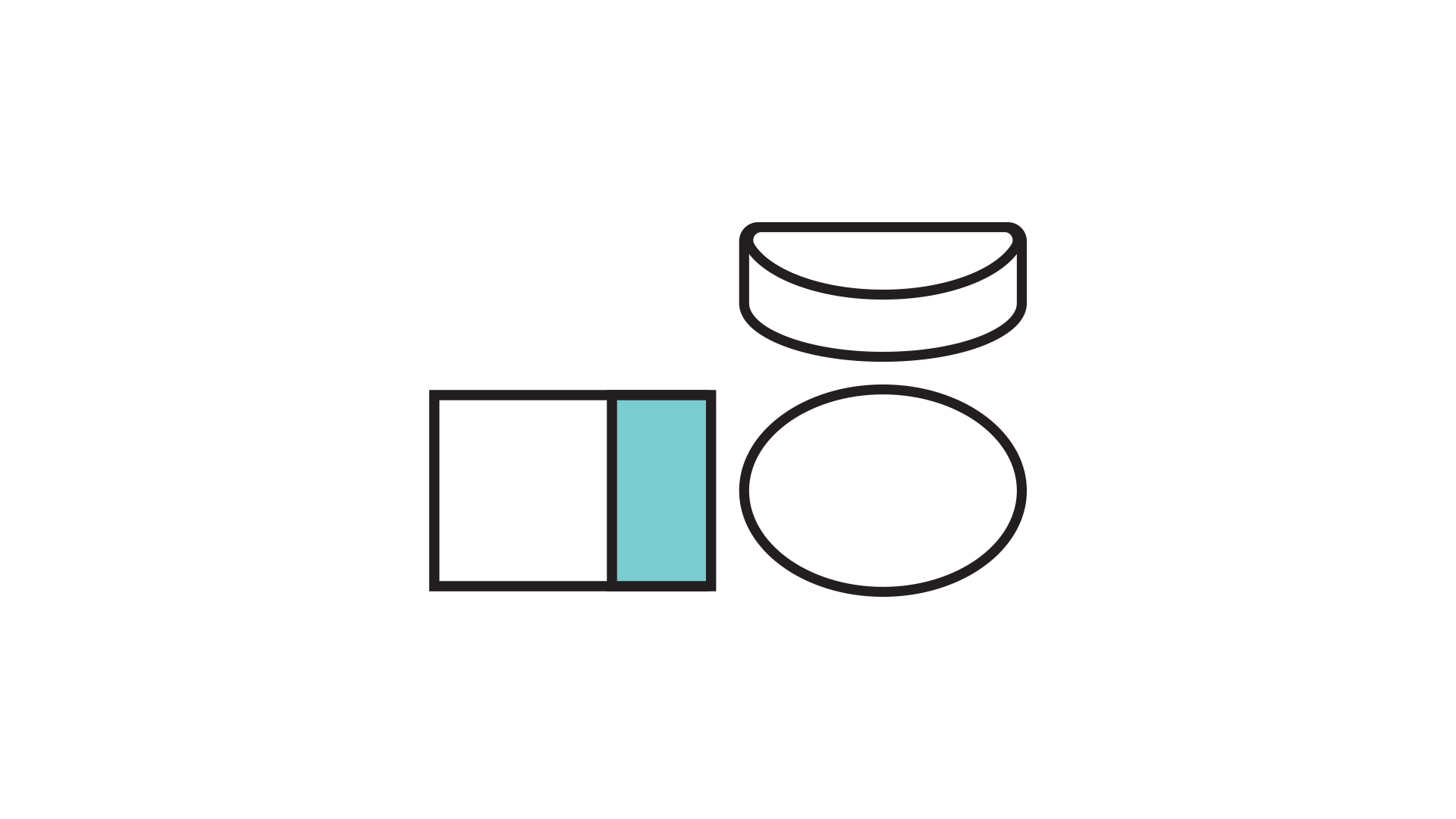 Among the first assignments of students of the New Bauhaus — established in Chicago in 1937 by László Moholy-Nagy after the original had shuttered its doors in 1933 — was to whittle a small block of wood down to a shape that felt good to hold. This was in keeping with the original Bauhaus’ slogan, “Art into Industry,” which spoke to their hope of bringing art into conversation with the systems of mass production.

Jump-cut to 1952, when three New Bauhaus alums — Donald Dimmitt, William J. LaVier, and James Logan — designed the Dove Beauty Bar. The bar of soap was unique in that it didn’t resemble a bar, as such; rather, the ovoid, curvy, bird-imprinted item was designed to feel like a kind of lucky stone, a talisman for beauty.

In reference to a 2013 ad campaign, Fernando Machado — global brand vice president for Unilever, Dove’s parent company — told The New York Times that Dove’s goal was to “create a world where beauty is a source of confidence and not anxiety.” Their objects must therefore be emblems of confidence. In the case of the Beauty Bar, this originates in its ergonomic fit to your palm and its gently unconventional shape.

In keeping with the Bauhaus’ original goal, the product’s artistic merit is evident in mass-producibility and positive consumer response. This seems to be at odds with that romantic division of art and industry, in which good art is conceived irrespective of market potential. The good New Bauhaus product is that which discourages lengthy analysis — the Beauty Bar inspires confidence in its users, rather than compelling them to analyze and define the term “Beauty.”

In a further challenge to the romantic conception of art, another New Bauhaus student — Art Paul — designed the iconic Playboy logo. Paul — a School of the Art Institute of Chicago (SAIC) alum — studied under László Moholy-Nagy at the Institute of Design (the New Bauhaus’s new name). He first conceived the bunny as an endnote, but it was subsequently adopted as the magazine’s official logo.

The bowtie-clad bunny is minimalistically rendered. Looking left, its pricked ears are suggestive of intrigue. The black-and-white color scheme and subtle hint of luxury recall the art deco ideal of the roaring ’20s, in which a good life could be meted out in good parties. Explaining why he decided on the bunny as the company’s spirit animal, Playboy founder Hugh Hefner said, “I chose it because it’s a fresh animal, shy, vivacious, jumping — sexy. First it smells you, then it escapes, then it comes back, and you feel like caressing it, playing with it.”

Remarkably, the bunny image has not been modified since its first appearance: January 1954,  in the magazine’s second issue. Art Paul would go on to serve as Playboy’s art director for 30 years, commissioning work by such prominent artists as Andy Warhol and Salvador Dalí.

Art and industry inevitably collide, but you get the sense that they wouldn’t if they didn’t have to. Art would concern itself only with expressing the ineffable, and industry would stick to maximal utility. Never again would studio hermits be forced to maintain Facebook pages.

Radical, then, is the notion that art should seek to make itself compatible with industry. That was exactly the principle that Walter Gropius, the German architect who founded the Bauhaus, set at the center of his vision. According to the Heilbrunn Timeline of Art History, this was an adjustment from the Bauhaus’s original, more utopian vision, which had proved “financially impractical.” The Bauhaus had always been craft-oriented, but the adjustment set mass production and functionality as essential to the school’s ethos.

That illustrators and designers enter into brand-oriented work is not itself a shocking event. It happens all the time. More provocative is the idea that brand-oriented work represents an ideal version of artmaking. Concepts like mass production and universal utility show up in art much more frequently as catalysts for cynicism than as hallmarks of quality. That these modern industrial phenomena guide Bauhaus practices is a kind of subversiveness, in which consumerism is art’s companion, not its enemy.