The salad (and the comb) that changed the conversation about one Minnesota senator. 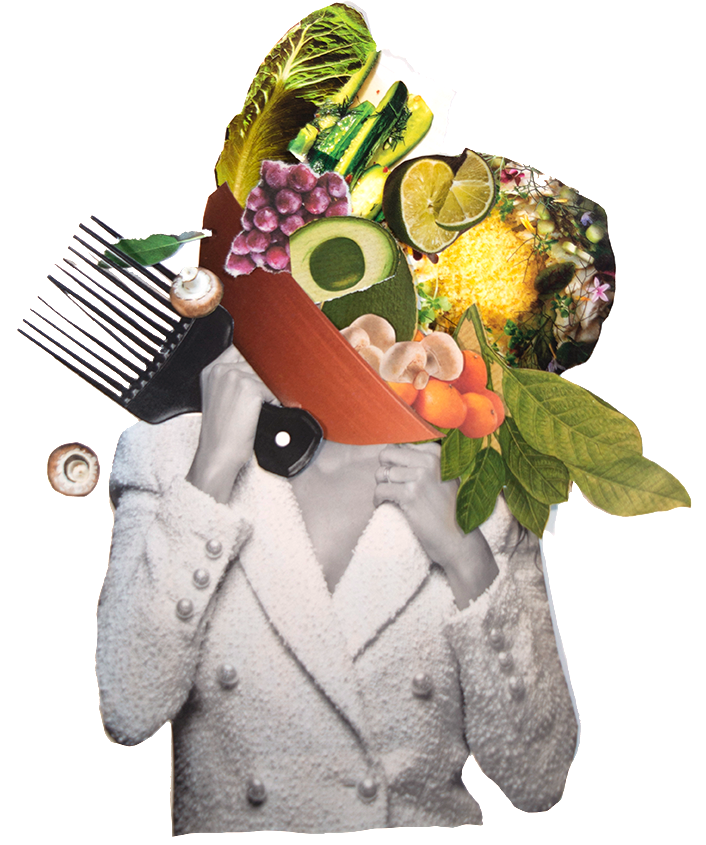 Standing next to the Mississippi River during a snowstorm, Minnesota Senator Amy Klobuchar announced her bid for President as a Democrat in the 2020 Primary. Just twelve days later, The New York Times published an investigation into how Klobuchar treats her staff, highlighting a particularly infamous event involving a salad comb that has colored coverage of and conversation with the Senator. If you didn’t catch the NYT report, here’s the gist of the salad situation:

“On a 2008 trip to South Carolina, Senator Klobuchar asked an aid to carry her salad onto their flight. Bags in tow, the aide lost his handle on the plasticware for the salad, dropping it on his way to the terminal. Unfortunately, the flight was so short that the plane’s staff didn’t have extra plasticware for the Senator to use. Furious, Klobuchar “berated” the aide before pulling a hair comb form her purse and proceeding to use it as a fork. After finishing her salad, Klobuchar tasked the aid with cleaning the salad from it for her.”

The incident isn’t isolated. The New York Times also detailed instances when Klobuchar allegedly threw office objects like binders and phones, committed Senate ethics violations in making aides do her dishes, and showed “willingness — in excess of other senators — to embarrass staff members over minor missteps or with odd requests.” Sources told The Times that Klobuchar’s office handbook enforced odd requirements of her staff. Employees who took paid parental leave were, upon returning, required to remain in their positions for three times as long as they’d been gone or required to pay back what they earned on leave.

Aides that contributed to the Times’ piece, who asked to remain anonymous for fear of retaliation by Klobuchar, recounted saving abusive emails from the Senator on their last day in office as evidence of her behavior. These sources also claimed that, if Klobuchar was unhappy with a staff member’s decision to leave, she would contact their future employer to have their job offers revoked.

When first asked about the Times’ allegations, campaign spokeswoman Carlie Waibel explained that “the senator has repeatedly acknowledged that she can be tough and push people hard. But these anonymous stories — some of which are just plain ridiculous — do not overshadow the countless experiences of people on the senator’s team who she has been so proud to work with.”

February articles in Slate and The Huffington Post allege multiple candidates for positions on her 2020 campaign withdrew as reports of her mistreatment of staff garnered attention.

When asked for comment by HuffPost in relation to the salad comb incident, Klobuchar’s former legislative aide Tristan Brown said that speculation about Klobuchar’s work ethic make him cringe. “I rarely hear that said about male bosses in Congress despite the fact that half of Congress is tough to work for,” he added.

Many have pushed back against the allegations against Klobuchar, calling them sexist in nature, highlighting disparities in the way female bosses are perceived compared to their male counterparts, the nature with which their behavior is characterized, and the amount of public attention given to allegations of mistreatment. The two congressional members with the highest staff turnover rates are both women: Representative Sheila Jackson Lee (D, Texas) and Senator Klobuchar. Amongst the 10 Senators with the highest turnover rates between 2001-2016, there are 7 women total; that number shifts to 4 out of 10 for the House of Representatives. Of the 1,982 Senators who have ever served, 56 have been women (2.82%). Similarly, of the 11,037 Representatives in the House who have ever served, 325 have been women (2.94%).

When speaking with the Times, responding aides explained that while they agree that female bosses face disproportionately negative scrutiny in Congress, Klobuchar’s behavior should “not be dismissed as gender bias.” Many of the aides said they had worked for both men and women, for lawmakers both compassionate and unkind, without encountering anyone else like Ms. Klobuchar.

During her panel at South by Southwest, Senator Klobuchar was asked whether she found the critique of her office behavior to be sexist. Klobuchar’s response? “I’m not going to go there. Whatever it is, I just can’t waste my time analyzing it, because the stakes are too high, and I care too much.” 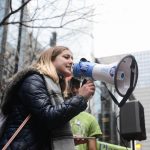 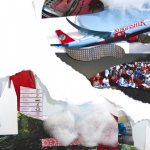 NRI Voters and the Trouble With Indian Elections