The NEXT Initiative promises change, but will it pan out? 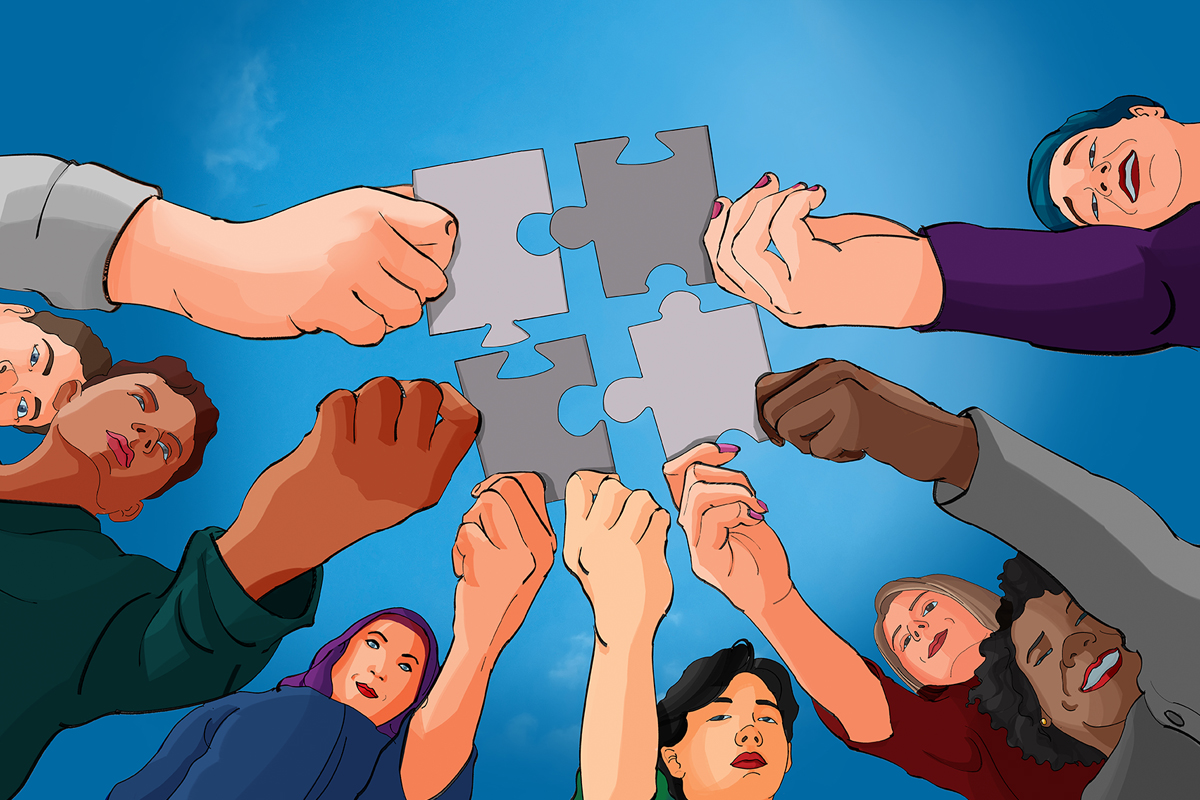 Most universities aspire to be considered “diverse.” The School of the Art Institute of Chicago (SAIC) is currently undertaking seven strategic planning goals, known as the NEXT Initiative. One of these goals is “Continue to Cultivate Diversity and Inclusion.” What should a diversity initiative strive for? Where is SAIC lacking? Whom do diversity initiatives serve ideally, and whom do they serve in reality? What is the work of equality? Can it be truly encouraged from a top-down perspective?

Jeff Ward, special assistant for executive communications in the office of the president, is optimistic about the process. He worked on the previous strategic planning cycle as well as this one. “We’re a place that values dialogue,” he said of SAIC. “People want to talk.”

That dialogue was encouraged at an open meeting for the Diversity Initiative, held on the afternoon of Friday, March 8.

The NEXT Initiative is currently in its second stage. Seven specialized “Action Groups,” composed of faculty, staff, and students, are evaluating each action item, which include affordability, interdisciplinarity, and diversity. The Action Groups were formed by open application in the fall.

Students and staff who were not accepted have been invited to share their ideas at open meetings such as this one, which was hosted by the office of Diversity, Equity, and Inclusion. Several dozen people attended the meeting, filling the room’s seating capacity.

How does the SAIC community view the concept of diversity? One meeting attendee, Academic Advisor Turnip Van Dyke, read a quote from scholar Sara Ahmed on the particular institutional appeal of the word “diversity.” Van Dyke suggested that the term is appealing because it has become non-threatening and no longer prompts us to think seriously about equality. Van Dyke said they wanted to “ensure that collegial discomfort is a positive” and to “expand and share that discomfort.”

A graduate student taking the microphone shortly afterwards echoed this sentiment. “Who’s holding the power? Who is asking us to think about diversity? Why?” they asked.

One way to answer these questions is to look at what the administration has done in the past to bolster “diversity.” In the previous strategic planning cycle, from 2009-2013, the second goal of seven was to “Build Diversity.” From a set of policy recommendations generated by the initiative, the position Director of Academic Affairs for Diversity, Equity, and Inclusion was created. This role was filled by Christina Gomez, who is now co-chair of the current Diversity Action Group.

One part-time faculty member spoke up about her experience as the only professor of color in her department. She reported feeling “retaliation” for her political activism, and said she had no place to register her concerns or seek support. She was eventually “edged out” of the department. She said the administration needs a place for that support, better diversity training, and more accountability for full-time staff.

According to minutes from the Diversity Action Group’s meeting in December, the main discussion focused on how to make faculty diversity training more effective. Minutes from later meetings have yet to be posted.

In the March open meeting, speakers voiced other concerns relating to diversity, like the high cost of tuition. According to a 2017 study by The New York Times, median family income for an SAIC student is $104,600, and 47% of students come from families in the top 20%. Most undergraduates pay around $50,000 annually.

Anne Harris, associate professor of Painting and Drawing, pointed out that class issues are inextricably linked to diversity questions. She said she sees this all the time with her graduating students: Those who graduate with debt are less able to make art than those who graduate without it.

Who is represented now, in galleries? Harris asked. White, straight, heterosexual men, because, she said, they have the money to sustain an art career. SAIC’s high tuition rates, Harris said, “perpetuate the system.”

“If we put graduates into the world who can’t make art, we’ve failed,” she said.

Several students made suggestions on disability policy and accommodations. One student suggested the school make all doors and entrances accessible, for two reasons. First, because some students have temporary disabilities that are not represented in demographic surveys, such as broken legs. Second, because an accessible campus raises the likelihood of recruiting disabled students.

Another student pointed out that accommodation letters only apply to students with documentation, but that not every student has access to medical documentation. Students with undocumented mental health issues fail classes and drop out from this lack of support.

“Who persists versus who doesn’t? It’s always because of money or because of health,” said Ward. When asked what ideas had been proposed in Action Group meetings, he said the main proposal was, again, support for faculty. So many disparate accommodations requests can become overwhelming to a professor. One popular suggestion was a “best practices rubric,” so the faculty “doesn’t feel like they need to invent it every time.”

The final Action Group meetings were held in March. Each group submitted a list of recommended steps to the Steering Committee, which will shortly begin consolidating the list and taking the recommendations into the “Implementation” phase.

The Steering Committee is composed of the co-chairs of each Action Group, as well as additional staff and faculty. This committee will decide which ideas get funded in the 2019-2020 school budget. According to Ward, there is a lot of personnel overlap between the budget committee and the NEXT Steering Committee. Funding decisions will be made by this overlapping group.

Closing out the March open meeting, Dean of Faculty and co-chair of the Diversity Action Group Martin Berger thanked participants for coming. He said he wanted to reassure everyone that many of these ideas had been discussed in the Action Group meetings already. 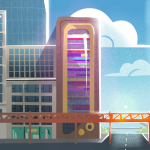 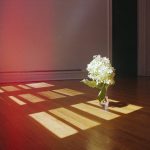