The evolution of the casual workplace. 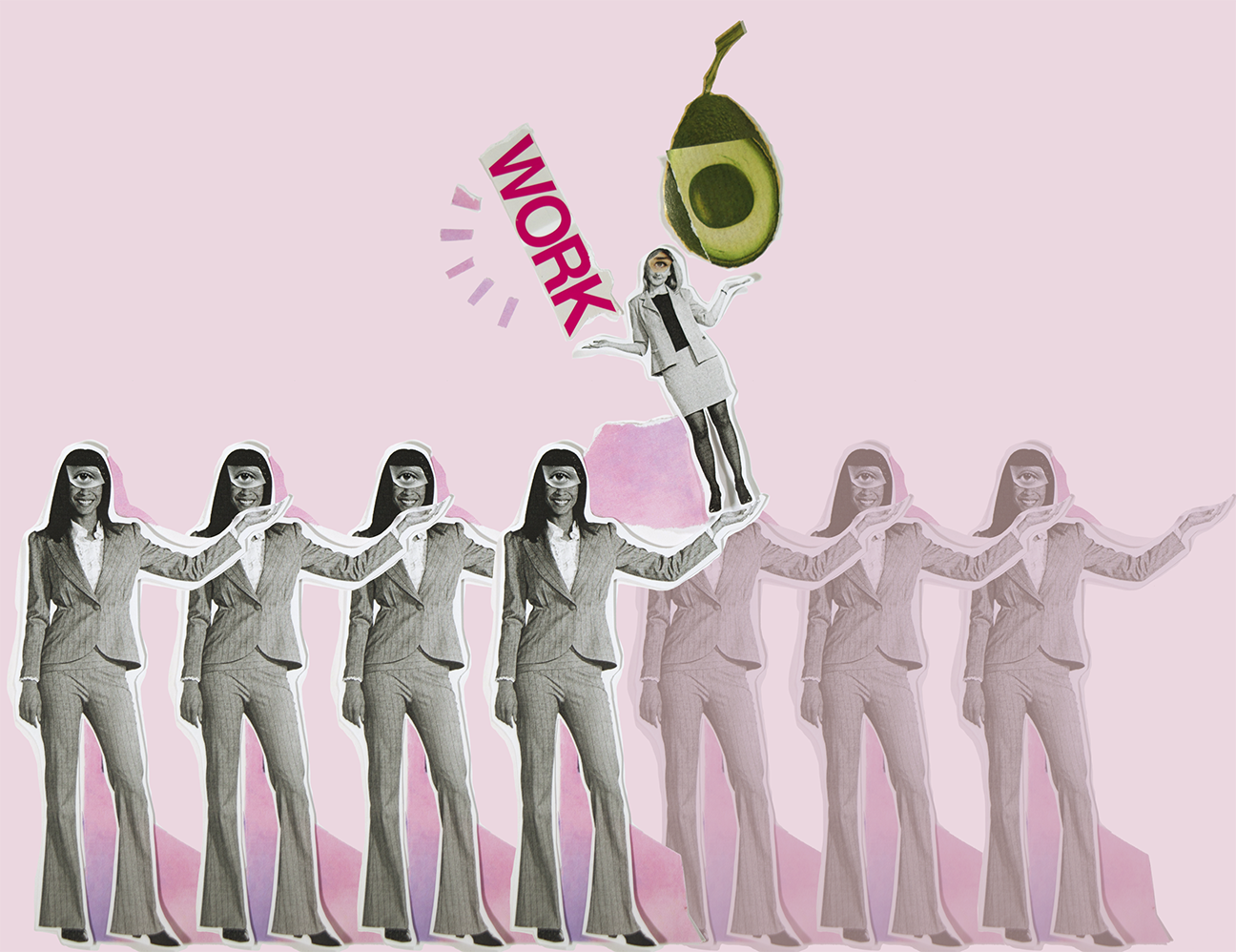 When I was in high school, my father would tell me, “Don’t do anything that’ll make it so you can’t get a job” — advice I considered, then promptly forgot. My rebuttal: “Why would I work for a company that wouldn’t let me be myself?” My parents never took personal offense with how I wanted to dress, but any modifications I made to my appearance were met with concern that I would become unemployable. But that’s simply not true anymore.

Young adults have started to pick at the old, rusted, wheels in the workplace machine, intent on repairing something that could come to life again to serve them better. Women are ditching heels and opting instead to wear high-end sneakers to the office. Dyed hair, facial piercings, and shirts that displayed my collarbone — items my father warned me would get me fired — have become acceptable in professional settings. I’m in graduate school now, with two piercings on my face. Perhaps there is a different way to get things done than the way they have always been done.

When I hear the term “professional,” I immediately conjure up the image of a conservative white man. The wife, white picket fence, 2.5 kids — the American Dream. Businesses are then made by and for these white, male, cis-gendered individuals. Now, it’s difficult for more traditional professionals to cope with the shift in culture. The United States government is currently experiencing this flux. The House of Representatives turned blue in the 2018 Midterm Elections, and the United States elected a record-breaking number of women and people of color to serve in Congress last year. Alexandria Ocasio-Cortez (US Representative for New York’s 14th congressional district) speaks to her community over Instagram, where she cooks mac ‘n’ cheese live and kicks ass on the House floor.

How things have been done isn’t cutting it. The freshman reps have already tracked down representatives during the shutdown, introduced a Green New Deal, and they’re even a little bit Socialist.. Rather than conforming to a clean-cut, white-washed code of ethics dictated by Septuagenarians who don’t understand how the internet works, young Americans and our new reps are gunning for a government that takes public interests to heart and focuses on intersectional issues. They are building a new foundation for a healthy and culturally productive institution.

What constitutes a professional? Is it the style of dress or someone’s character? I decided to conduct a brief survey through F Newsmagazine. Respondents between the ages of 20 and 50 both within and outside of SAIC were asked how they define professionalism, if it’s still an important concept, and if their interpretation of professionalism changed when applied to their field of practice. While the number of contributors was small (15 people), there was a consistent parallel to each response in regards to what they viewed as “professional.”

The majority of responses pointed to the core values of professionalism as “accountability, responsibility, respect, [and a] clean and neat appearance.” When you search “professional,” the image search returns with a slew of stock photos of men wearing button-ups engaged in a firm handshake. It has been imprinted on our minds to associate the image of an upper-middle-class man as the ideal of what a person leading a successful life should look like.

However, when asked later in the survey about the ways professionalism is applied today, an interesting distinction was made. Respondents agreed that the foundation of professionalism was characterized primarily by dress and respect in the workplace. But they also clarified that the ways in which  contemporary professionalism can appear and how it functions is often more flexible. Professionalism has morphed into being “on-brand.” Even Forbes is suggesting ways to beef up “what you stand for in your career and life” via personal style and online aesthetics to reflect who and what you stand for. Media companies like Bustle and Refinery29 are posting articles on “15 Simple Ways To Exude More Maturity At Work.” These pieces aren’t about conforming, but making sure you’re presenting your best self and doing your best work.

SAIC Editor Dustin Lowman spoke to this cultural shift: “The particulars of a society’s values always change. As new demographic groups achieve positions of prominence and authority in the world, those groups’ values factor more heavily into society’s overarching values.” As professionalism is commandeered by the largest voter-eligible age group since the Baby Boomers, the younger generations are reshaping how labor ethics function and how to get work done.

“Professional” has been divorced from traditional suit-and-tie standards of dress, but not character. It can no longer be a static concept. We’re shaking up the social structure and the status quo, which means colored hair and tattoos shouldn’t get in the way of a promotion. 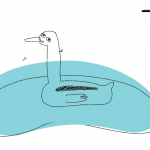 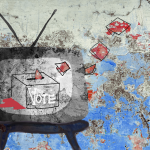