Let There Be Lightfoot

The lowdown on Chicago’s mayor-elect. 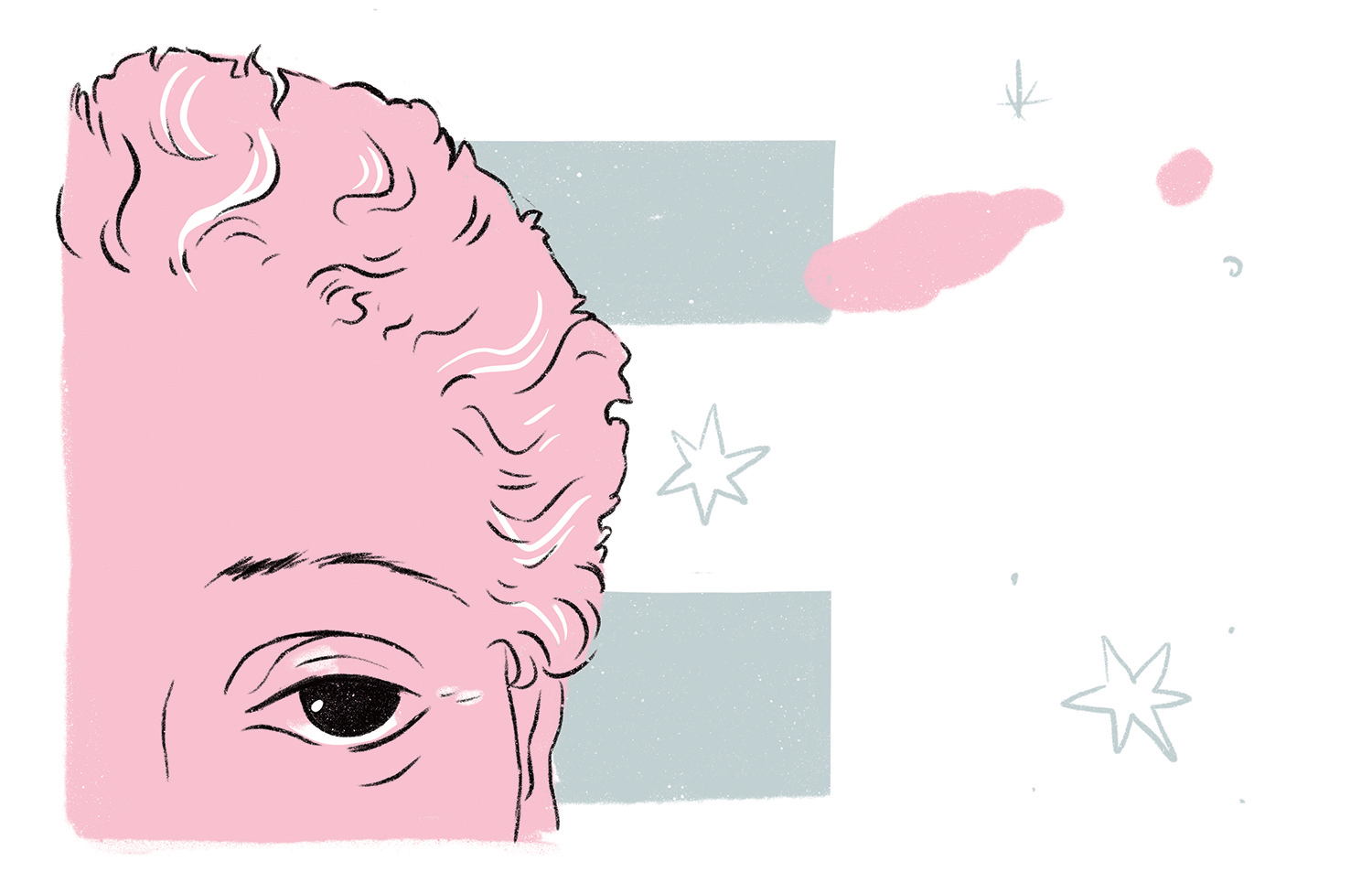 In a historic runoff election on April 2, Chicago elected Lori Lightfoot as mayor. Chicago is now the largest U.S. city with a woman as mayor, and the largest city with an LGBT mayor. Lightfoot ran on a platform of change, promising major reform in police, schools, housing, and corruption. Lightfoot won all 50 Chicago wards, bringing in 75% of the vote, though at 33% voter turnout overall was low.

This year’s municipal elections brought a fresh crop of young, grassroots-elected candidates from a network of community organizations. Lightfoot is, by comparison, less progressive than these other newly elected politicians. She is not endorsed by anti-police organizations like Black Lives Matter (BLM) or the Black Youth Project 100 (BYP100). Her governing experience comes from appointed positions in city and state government. Though she promises change from within, some progressives mistrust her policies and promises.

Lightfoot’s main experience with public office has been in police oversight bodies, including the Office of Professional Standards and the Chicago Police Board. As such, one of her primary campaign promises has been to reduce violence and reform the police. Her priorities are increased accountability, civilian oversight, and improved training. She also promises to reduce gun violence in Chicago by treating it “as a public health crisis.”

She also promises to fight corruption. According to a UIC report released last year, “Chicago continues to be the most corrupt city in the country and Illinois continues to be the third most corrupt state.” Lightfoot served as Chicago’s federal prosecutor from 1996 to 2002, during which time she assisted in an FBI anti-corruption operation, Operation Silver Shovel, and helped convict corrupt alderman Virgil Jones.

Lightfoot condemns the Emanuel administration’s closing of 50 neighborhood schools, and promises to establish Level 1/1+ elementary and high schools in every Chicago neighborhood. The Chicago district is the only Illinois school district with an appointed — not elected — school board. Lightfoot promises to create a “fully independent, elected school board.”

Among her education plans is a proposal to raise taxes on hotels to increase grant funding for Chicago artists. In her announcement she said, “There should be no reason why artists are leaving Chicago to go to New York or L.A. […] We need to make sure that we create the environment here where they can thrive and feel like this can be their home.”

Her other campaign promises include improved housing affordability, protecting immigrants from the Trump administration, supporting LGBT citizens, and legalizing cannabis.

From 1996–2002, Lightfoot worked as a federal prosecutor in Chicago. In 2002, she was appointed to Chicago’s Office of Professional Standards (OPS), a disciplinary body of the Chicago Police Department (CPD) which would be later abolished for its ineffectiveness.

In her two years at the OPS, Lightfoot sided both with and against the CPD. In some cases, such as Officer Alvin Weems’ shooting of Michael Pleasance, Lightfoot recommended firing the officer, calling it “cold-blooded murder.” In the case of Officer Phyllis Clinkscales, however, Lightfoot went against the findings of her OPS investigations and ruled the shooting justified. During the mayoral campaign, she declined to comment on this case.

After a return to private practice, Lightfoot was appointed by Emanuel to head the Police Board, an oversight body, and the Police Accountability Task Force. Under her leadership, the task force compiled a report concluding that the CPD has a history of serious racial discrimination.

Lightfoot continued in her role as head of Police Board until 2018, when she began her mayoral campaign. The Police Board handles the CPD’s most serious disciplinary cases and makes firing decisions. According to her campaign materials and the Chicago Tribune, firing rates doubled (from 37% to 72%) under Lightfoot. However, the number of cases brought before the Police Board dropped sharply during that time, skewing the statistics: the actual count of officers fired during her tenure only rose from 19 to 21.

Chicago’s mayor-elect has never held elected office before. As such, policy questions linger. Lightfoot has yet to release a comprehensive budget plan.

Her relationship with the Chicago City Council also remains uncertain. Said political consultant Marilyn Katz, “None of them [the aldermen] owe their elections to Lori, and so for the first time in perhaps 55 years, you may see the emergence of the kind of Chicago city government that during that time has only existed on paper — a weak mayor/strong City Council government.”

Next to the notably diverse, young, and independent new crowd of aldermen, Lightfoot looks less progressive. Maria Hadden, 38, unseated 28-year incumbent Joe Moore in their North Side district, to become the first openly LGBT black woman on City Council. Hadden has ties to the Black Youth Project 100, an organization which has repeatedly criticized Lightfoot.

Anti-police activists like BYP100 and BLM have expressed their mistrust for Lightfoot’s police policies. In 2016, BLM disrupted a disrupted a Police Board meeting she was overseeing, and rushed the stage. They maintain that as a former prosecutor her stance remains too tough on black communities and too lenient on the police.

Many LGBT groups have celebrated her election, but not all. Groups such as #StopLightfoot protest her despite her lesbian identity, saying: “Her stances on policing and rent control fall into a legacy of decades-old anti-gay and anti-trans political suppression.”

Lightfoot promises change, backing it with her history as a self-proclaimed reformer. It remains to be seen whether her ideas will be enough to change the system she has worked in for so long. 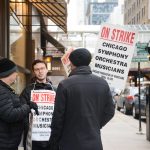