“Night Moves” will make you fall in love with the city of Chicago and leave you feeling comforted and seen. 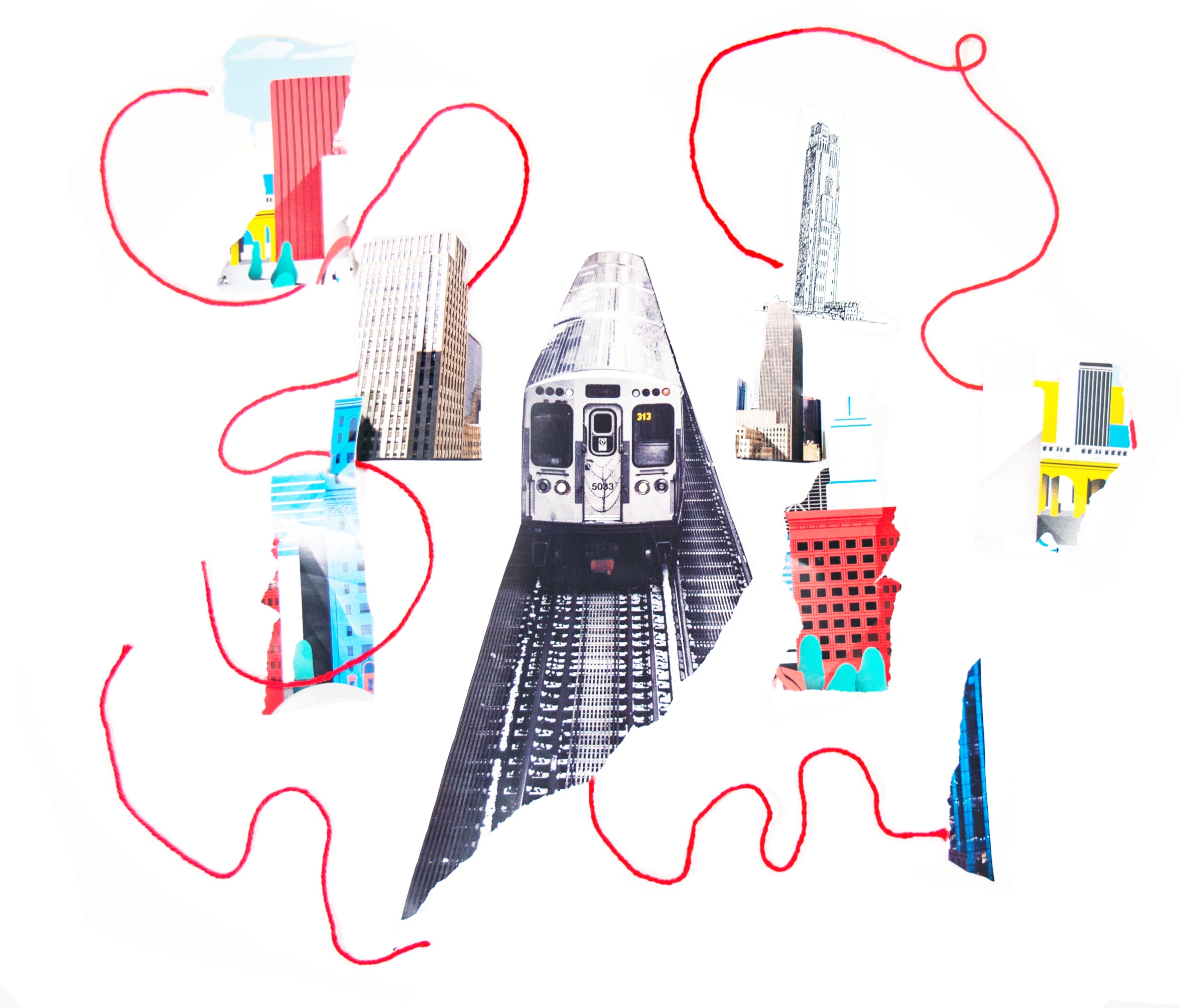 The dedication indicates that this will be a book about “hooligans.” On the third page, there’s a small black and white picture of Jessica Hopper and her best friend, “down for whatever” JR, who is present in many of her journal entries. This is “Night Moves” by Jessica Hopper, her second book, released in 2018 by University of Texas Press. You’ll know Hopper from her 2015 release “The First Collection of Criticism by a Living Female Rock Critic,” a compilation of her essays, reported pieces, zines, and reviews. You’ll also know her because she’s a Chicago legend.

The book is titled “Night Moves” after the iconic Bob Seger song of the same name.  It’s the perfect first track for the playlist that is Jessica Hopper’s memoir. Spanning 2004 to 2009, it catalogues Hopper’s life when she was in her late ‘20s and early ‘30s, riding her bike through the Chicago streets, going to shows with her friends, writing for the Reader, blogging, making fanzines, and generally being the coolest girl you wish you’d been best friends with.

“Night Moves” made me like Chicago. When I picked up the book I decided to dogear the pages that felt special to me, and by the end of it I had dogeared over half the of the book. These pages were written by someone who moved to the city in summer and was damning it by fall. Chicago comes on to Hopper slowly. It isn’t sure about her, and it can be a little standoffish. And the way she writes it, it ends up feeling like a familiar jean jacket you slip on when the weather is finally warm enough.

Her introduction sets the scene, letting us know she moved back to the Midwest from LA at 21, in 1997, and what’s covered in the book starts in 2004, a few years into her “two-decade run in Chicago.” She calls the book “…a testimony, of sorts, to my obsession with the city.” 2004 was an interesting moment in time. That was the year that insurance companies started covering birth control. Oprah turned 50. Hillary Clinton was ranked the 25th toughest tough guy in Men’s Journal magazine’s “25 Toughest Guys in America” issue. According to the Tribune, 2004 was also the year a woman sold her 10-year-old grilled cheese sandwich bearing the image of the Virgin Mary for $28,000 to an online casino. In 2004, Hopper wasn’t yet a professional writer, but she was on her way.

The book is split into three sections. The first is “friends, bikes, the long night” and hits you with a line, the likes of which will surely become known as “a classic Hopper,” it’s just that good. She writes, “Out in the city, everyone was on a date, and all the dates were going to parties on bikes, on polished toes peeking from sandal heels. All the girls with bare shoulders. It must be a great thing to love those girls.” And just like that, it’s the middle of summer and I’m on that bike right beside her. It’s only the second page and already Hopper feels like a friend.

“Night Moves” will make you fall in love with the city of Chicago and leave you feeling comforted and seen. Defiantly self aware, Hopper’s memoir is earnest and nostalgic in a way that isn’t obnoxious. She writes about house parties where she and her friends make new year’s resolutions, they go to dance parties, go to bars, host craft nights, get into car accidents. In “Tie a Yellow Ribbon ‘Round the Ol’ Apple Tree” she writes, “…If I am not living my most advanced politics at the age of 29, then what am I doing?” It feels like validation.

The way she writes about Chicago makes it feel like it’s someplace you really want to come home to. If you moved to the city from say, the Ozarks, it might not be easy to replace a backdrop of low rolling mountains with tall buildings, trains, and bad traffic. But when Hopper calls the city “home” and writes about standing in the Harold Washington Library atrium, kissing a copy of “Neon Wilderness” for good luck, and asking God what’s next, it feels like home.

For aspiring writers who also happen to be women, it’s refreshing to read someone who is constantly thinking in terms of their place in a music scene that can play dirty. In the second section of “Night Moves” called “bands, shows, water with ice,” she recalls talking to freshman girls at DePaul University about being a woman in the music business and answering questions on how to deal with 30 year old creeps hitting on teenagers at shows and venue owners not taking them seriously. She relates to these young women, applauding them and their “fighting spirit.”

The final section is named for the city and concerns her many rent and landlord troubles — a Chicago staple. She heads off with JR, the best friend, to look at apartments and winds up sitting in front of the Daley Center, harping on a group of tourists taking too many pictures and questioning where someone has to come from to want a picture of the center and the grand Picasso. She writes, “To love this city, I attest, you must also hate it dispassionately.”

“Chicago” is all landmarks and secret places and the library and Ukrainian churches and biking down Damen Ave. It’s a testament to living in a city that “doesn’t give a shit and loves you how you are, because it is every bit as marred, bereft, and cocky as you are.” Hopper’s writing is as sharp and punchy as it is eloquent and intimate. She assures you that even if you’re not from Chicago, it will get to you eventually. “Night Moves” starts in the summer and ends in the fall — her final entry “Violation of the Purely Imaginary” is a goodnight kiss to Chicago’s “dazzle-diamond kiddos” and all young, wild things. It’s a sacred text for those of us who can’t help but whisper, “we were there.” 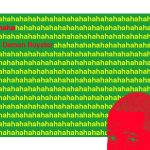