One of a Kind or One Trick Pony: Kurt Vile Album Review 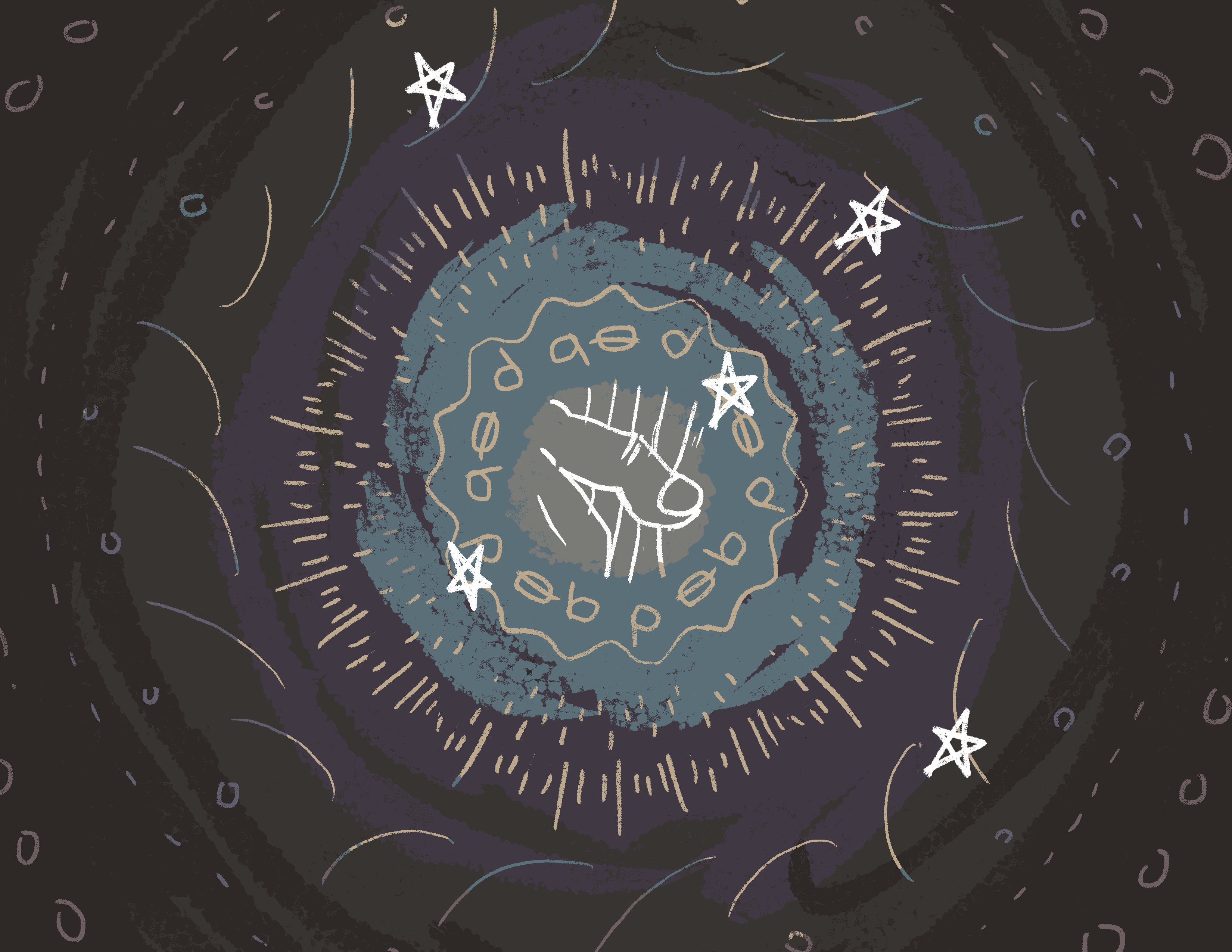 My idea of who and what Kurt Vile is has changed since his last solo full-length, “b’lieve i’m goin down…” (2015). That album’s lead single, “Pretty Pimpin,” achieved a ubiquity unprecedented in Vile’s career. It wasn’t strictly a pop song, but it was inviting and moody enough to make sense played over cafe/co-op speakers. Due in large part to that song, and to an enduring insistence on stylistic purity, his profile has heightened. So has, therefore, listeners’ collective understanding of what he does.

He writes long songs often based around a few chords which, repeated over the course of six-ish minutes (or more), gradually become mantra-like meditations on whatever emotional state the chords conjure. Take title track “Bottle It In.” It’s about feeling something without expressing it. It reads sort of like a warped Leonard Cohen tune — “Tower of Song,” perhaps, or “Lullaby” — with an insistent, high, clean guitar melody like the tickle in your heart when you feel something sweet but have no one to tell. At 10:39, it’s the album’s longest song (by a slimmer margin than you’d think), languid and hypnotic. The drawn-out, slow-build method works.

It doesn’t always. When, in “Bassackwards,” he talks about wanting to get away “from all the scorn buried deep within the psyche of my soul,” I cringed. His ironic, lilting vocal tone conveys the sense that he knows it’s melodramatic. If pressed, he might agree that souls don’t really have psyches, and maybe even that it’s not such a great line. But while listening you get the sense that he’s most allegiant to the lyric that comes naturally, that all bows to spontaneity. For the most part his lyrics sound improvised, associative, reliant more on their kinetic energy than that Cohen-esque brand of carefully constructed meaning.

That’s Vile’s thing. That’s what he does. During “Bottle It In”, it started to irritate me. I’d heard it before. “Hysteria” is this year’s “Wild Imagination” (from “b’lieve”); “Yeah Bones” is this year’s “Jesus Fever” (from 2011’s “Smoke Ring For My Halo”); “Check Baby” is this year’s “Society is My Friend” (also “Smoke Ring”). You know this tone, you know this approach. You can still get comfortable in it — it’s a cultivated style, not some experimental lark — but if you’re a fan, you get it and you’ve gotten it before.

It reminded me of filmmakers like Wes Anderson and Quentin Tarantino whose appeal relies on their native idiosyncrasies. The directors’ early films — released before they’d made their marks on the filmic universe — thrum with original energy. They don’t look or sound like anything else, and they seem absolutely necessary. But now that both directors are well-established, their new films feel deniable. They feel more like rehashing old-news idiosyncrasy than fresh, updated vision. I’m thinking of “The Grand Budapest Hotel” (Anderson, 2014) and “The Hateful Eight” (Tarantino, 2015). Characters are reliably quirky (Anderson) or voluble and violent (Tarantino), but something is missing. A sense of freshness relies on unfamiliarity. Once familiar, auteurish idiosyncrasies feel more like tired parlor tricks.

“Bottle It In” has the same issue. Better-known now than he was three years ago, Vile has set up listener expectations, and does too little to expand on them. It is bold to be anything like a pop musician and populate your new album with eight songs over five minutes long. But it’s less bold when you know he’s done the trick several times before with arguably better results.

The songs’ content is what most works in his favor. It often feels graver, more poetic, in sharper touch with mortality than on previous albums. He repeatedly examines his lifestyle, centering around that old occupational hazard: unwillingness/inability to be anything other than a road-weary rockstar. In “One Trick Ponies,” he nods to his songs’ stylistic repetitiveness with the line “I’ve always had a soft spot for repetition.” No kidding. He goes deep into his own heart, raves (“Check Baby”) and sighs (“Bassackwards”) and restrains (“Bottle It In”) and poeticizes (“Come Again”). He’s committed to exploring and explaining his condition, and takes as many routes into it as he can.

The production is a little different too. Where “b’lieve i’m goin down…” presented a straight-up rock band, guitar+bass+drums, sometimes banjo, sometimes keys, “Bottle It In” has a bit more stylized overdub. Sometimes Vile harmonizes with himself, sometimes a chorus steps in for some semi-ironic divinity, or, a la “Bob Dylan’s 115th Dream,” he commits a false-start mistake to record. Without compromising its essentially loose feel, this record’s production has a slightly more constructed atmosphere.

Midway point “Rollin With The Flow” nearly steals the whole damn thing. Vile didn’t write it (Jerry Hayes did), but he may as well have; at three minutes flat, it’s the gold standard of crowd-friendly country, an ode to the disaffected yet pure of heart. Representative verse:

Can’t take it with you when you’re gone

But I wait enough to get there on

And I ain’t never growin old

So, I keep on rollin with the flow

It would be interesting to hear Vile write an album of songs like this one, which prop themselves on conventional pop structures, and whose lyrics feel like the demi-glaze version of Vile’s present style. He admittedly doesn’t need to. Bottle It In will only strengthen his fanbase, and probably extend it too. For those of us who follow and admire him, Bottle It In’s small differences will amuse, but its big similarities will disappoint.

Entertainment One of a Kind or One Trick Pony: Kurt Vile Album Review
« Previous Story 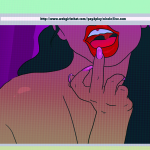 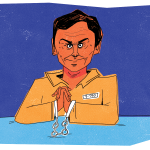