What happens when the female gaze is erased by a male one? 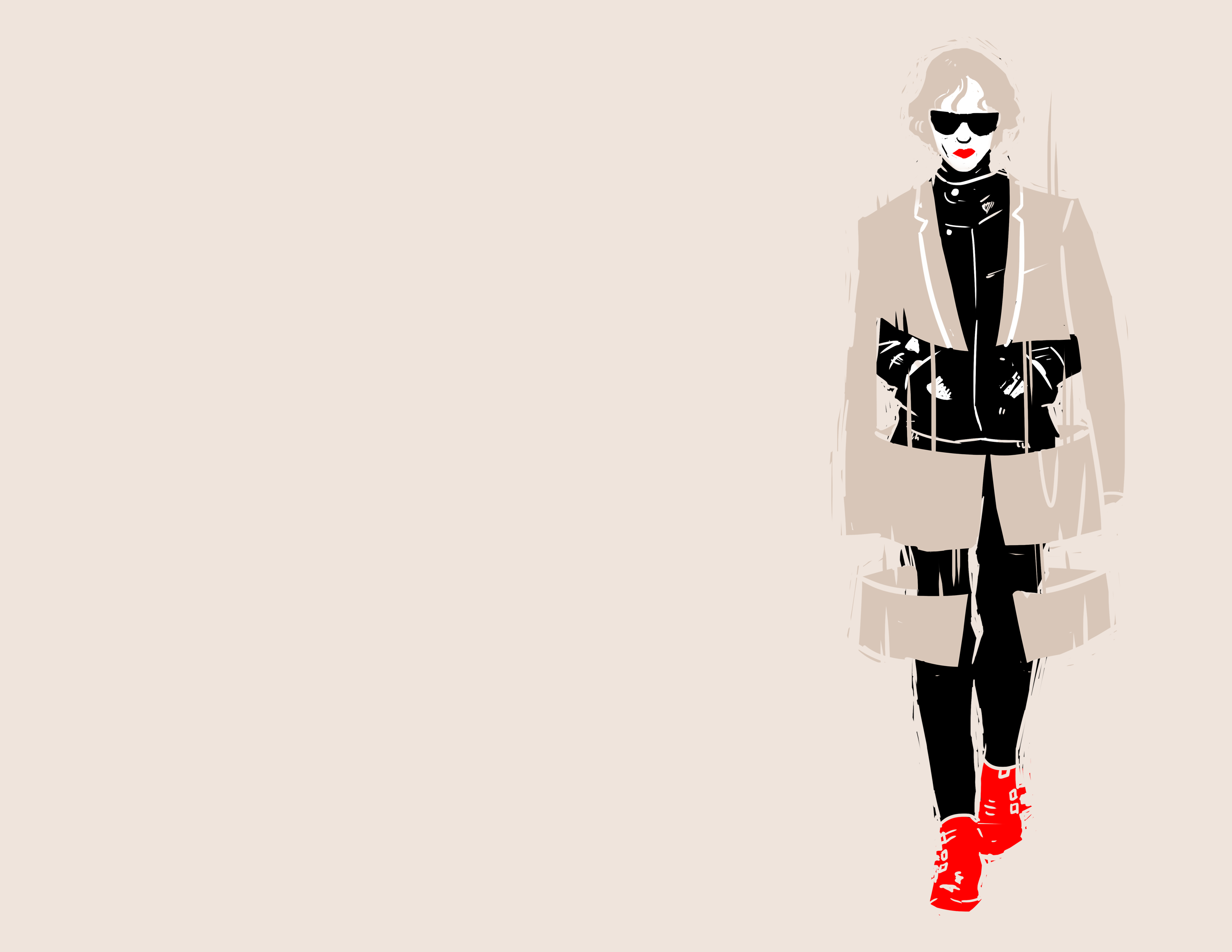 Phoebe Philo made me want to look smart. The British designer — who headed the fashion brand Chloe from 2001 to 2006 and Céline from 2008 to 2018 — was known for her refreshing female gaze, channeled through tailored jackets and slacks of all trades. Perhaps what was most notable about Philo’s work was her ability to convey beauty without sex, and sex without objectification. Her work was about women: smart, well-rounded, realistic women. In describing her work’s relationship to women, Philo told Gentlewoman: “I get an energy from their tenderness, strength, and glamour that I’m very responsive to.”

Philo’s fans, often called “Philophiles,” adore the designer’s work at Céline in part because of who Philo is: a mother who took her role at Céline after a two-year hiatus to focus on her kids. Philo moved the headquarters of Céline from Paris to London so she could be close to her family. Much of her design is inspired by family, especially the frugal uniforms of her mother.

Fashion as an industry is not known for being forgiving to women. Its attempts at romanticizing them often erase the very particular nuances that create women. Fashion — particularly male womenswear designers — sets up devastating dichotomies that place women into a pigeonholing value system: smart or sexy; beautiful or edgy; tall and thin or erasable. Phoebe Philo represented the women the fashion industry ignored, and her fans saw that. She created a space through her work that was given the prestige of the houses around her, while filling a gap left by her peers.

Philo’s final season for Céline — Autumn/Winter 2018 — debuted in March. Flecked with blacks and browns, the collection was a display of Philo’s best design instincts. Shortly after, Louis Vuitton Moet Hennessy (LVMH) — the holdings company that owns Céline among other famous brands — turned the house over to former creative director of Yves Saint Laurent, Hedi Slimane — a man.

Hedi Slimane was appointed to Yves Saint Laurent in 2012. Céline’s reputation for sharply reconstructing elements of menswear for women transformed into something leathery (literally) under Slimane. It might be simple to call Slimane’s work sexy-rock, but that’s essentially what it is: low cut dresses, black everything, sequins and leather boots, fur and feathers. There’s nothing wrong with liking this work; it’s just not Céline.

Slimane’s first choice as Creative Director was wiping the brand’s social media and removing the accent over the first “e” in “Céline” — a choice that distances the brand from Phoebe Philo, the designer who built its reputation, and Céline Vipiana, the woman who founded it. While Slimane is known to change names for publicity, most notably changing Yves Saint Laurent to Saint Laurent Paris, his designs for that brand still reflect the branding created by the male designers who have preceded him. For Céline, the accented “e” has become symbolic of Slimane’s plan to strip the label of its narrative under the guise that it is somehow restorative.

A discussion of the quality of Slimane’s work — particularly the differences between his Saint Laurent and Dior collections — is for another time. However, it is important to note that there is a difference between his work for these fashion houses and his work for Céline — work that is shockingly similar to what he produced for Saint Laurent.

In an interview with Business of Fashion, Slimane remarked that “at Céline, the weight of the past is not as at Dior or Saint Laurent. We can break free of it more easily.” Slimane’s indifference towards the work of women in womenswear — and lack of understanding of the history of Céline — is precisely the problem. The primary difference in the pasts of these brands is that Céline has primarily been designed by women while Dior and Saint Laurent have not. If among these three there is a brand whose past should most definitely be preserved, it is Céline and Philo’s vision for Céline. It is the work of women in designing themselves, for themselves that deserves space on our runways.

It’s clear that LVMH chose Slimane for his popularity rather than brand integrity. His work for Dior earned him a cult following that carried over to Saint Laurent. But the customer base that sought out Céline is not the customer base that seeks out Saint Laurent. And even if they were, Saint Laurent’s sexy black vision has remained intact, unaltered because, if you’re like Slimane, the supposedly “established” vision of men holds more weight than that of women. So, rather than creating another space to market work, LVMH has eliminated a market. Where will those women go? Where does Philo’s story go?

It’s not shocking in our capitalist system that businesses will make choices that stand to financially benefit them. But what has been made clear in recent years — and been ignored by LVMH and Slimane —
is that women are not interested in listening to men tell their stories for them. And, when women’s voices are silenced by a brand, they will take their business elsewhere. This is especially true for the women who shopped for Philo. They are certainly not interested in seeing their space — hard-earned and well-deserved — be co-opted by a male designer with no regard for it.

When I moved to Chicago, I bought a used paper lookbook from Phoebe Philo’s inaugural collection for Paris label Céline. The Autumn/Winter 2009 collection hung above the foot of my bed and greeted me each morning. It’s uncanny how much of Philo’s careful design filtered through faster brands. Turning from my own mother’s workwear to Philo’s blouses, I was audience to the transcendent link between women’s beauty and empowerment in her work.

I don’t have answers as to what this means for fashion, what this means for Céline, or what this means for women. I stand by those who have called Slimane’s collection “narcissistic,” “tone deaf,” and a “fuck you to women.” (Man Repeller has published two very helpful conversations about the transition.) I like to imagine Philo’s work clothing people as the Kavanaugh hearings aired, while they wait in line on Election Day, and as they march in protest. Picture the perfectly tailored maroon slacks of her final collection on yourself when you need to feel smart.