Preaching to the Choir

Pop singer Noah Cyrus is selling prayer candles with her face on them. Is that okay? 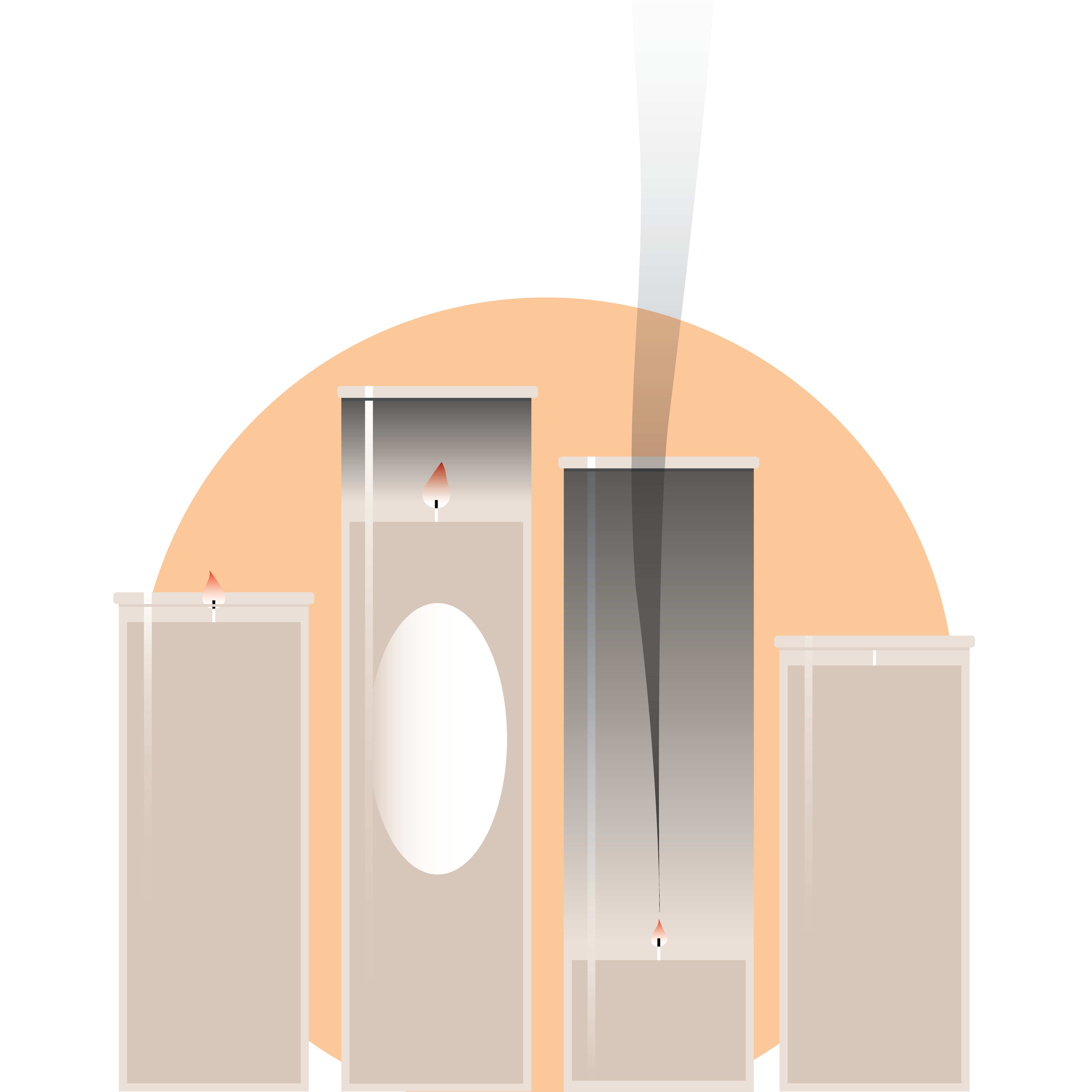 Noah Cyrus, younger sister to pop icon Miley Cyrus, has hit the road with her newest EP “A Good Cry.” Noah recently made pop history for her incredibly public break up with rapper, Lil Xan — now infamous for a tizzy of cheating accusations. It started with a photoshopped meme of a “nude” Charlie Puth that Noah texted then-boyfriend Lil Xan, which prompted him to pee on his own record in a bathtub and post it online. But Noah’s tour merchandise may have surpassed her ex’s golden shower. Next to the standard sweatshirt, long sleeve t-shirt, short sleeve t-shirt, and poster, is the prayer candle. Not a candle with Mother Mary on it, but Noah’s face. At first, this particular piece of merchandise wasn’t alarming — Chicago’s own Museum of Contemporary Art (MCA) sells candles depicting Frida Kahlo, van Gogh, and other famous artists. However, those artists are dead and not selling a prayer candle of them­selves for profit.

Noah Cyrus headlined at the House of Blues Chicago Sunday, October 7. The Good Cry Tour stage set was simple: plastic white props of a tree made out of teardrops and clouds that mimicked her pop art album cover. She was the epitome of haute-couture Gen Z. Like a punk Kylie Jenner, Noah was kicking around on stage in blue snap-off joggers, and a black crop top emblazoned with a smiley face and the phrase “I hate you.” Throwing middle-fingers or holding her hands up in prayer, Cyrus paid homage to both M.I.A.’s “Paper Planes” and Hozier’s “Take Me To Church.” The singer’s age — 19, the median age of her audience — was a good indication of why only the Millennials knew any of the words.

Prayer candles, more commonly referred to as votive candles, are utilized in all of the Big Five faiths: Catholicism, Judaism, Buddhism, Islam, and Hinduism. In each, light operates as a symbol of the presence of the divine. Noah Cyrus, who comes from a religious family, should have some understanding of the significance of votive candles as sacred objects. In Catholicism, light signifies prayer offered in faith coming into the light of God, and the desire to remain present in prayer even if one must leave. How does this hold up when the object is set apart from the original ritual function? Are Noah Cyrus’s fans meant to pray to her or for her?

This is not the first time that faith-based items have crossed over into the mainstream. Last September, Sephora suffered a hailstorm of backlash from the Wicca community for selling a “Starter Witch Kit” from the San Francisco-based company, Pinrose. The kit contained a tarot deck, a piece of rose quartz, a bundle of sage, and a set of fragrances, and retailed for $42. Women fought back on Twitter condemning both Sephora and Pinrose for turning their faith into a “basic white girl” aesthetic. Those who practice Pagan religions — like Wicca or other earth-based faiths — were disgusted with the misuse of sacred materials. Their issue didn’t lie with women wanting to learn the craft, but with companies demeaning a spiritual practice by turning it into an arts and craft project for capital gain.

Noah Cyrus should be aware of the blasphemous connotations her merchandise makes of a votive candle with her photo slapped on it. But perhaps this should be seen less as a thinly veiled attempt to accrue capital, and more a reflection of a younger generation’s reclamation of spirituality  in the face of a resurgent — and not-so-virtuous — Christian Alt-Right.

Maybe there is something to be said for faith. When one lacks faith doesn’t one, in turn, lose hope? Faith can turn into something violent and destructive, and in this country, it does so every day. But it doesn’t have to.

Yes, selling a prayer candle as merchandise on tour is rather uncouth. But could a simpler faith — whether it be spirituality, votive candles, carrying rocks in our pockets, or praying — be a step toward knitting our nation back together? Even if it has a pop star’s face on it? 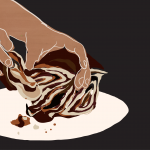