This is my ritual. 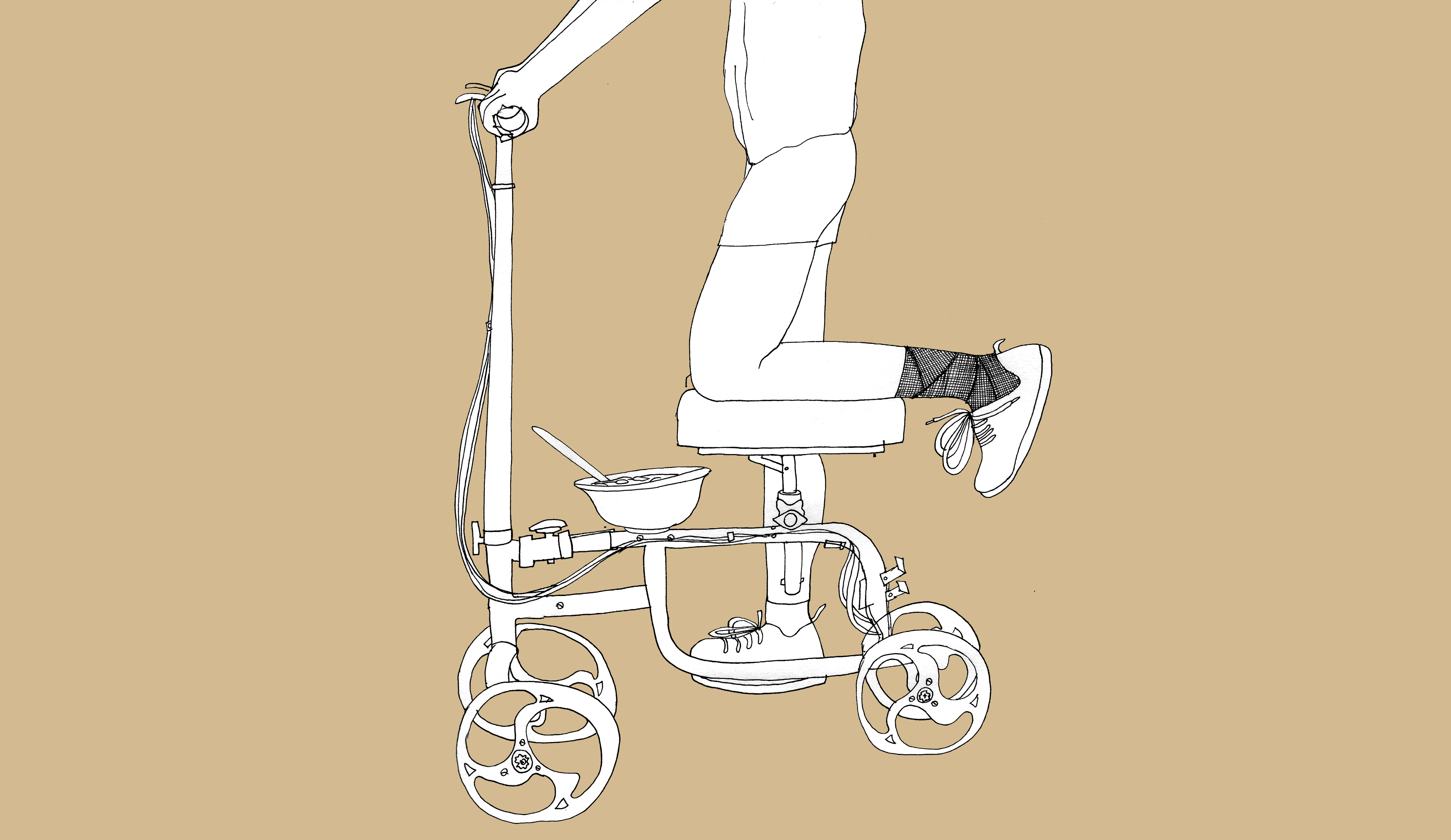 At the end of September, the ripe beginning of the school year, I made the executive decision to climb a tree in the prairie. Contrary to the perceptions attached to my suave lipstick choices, denim patches, and facial piercings, I am not a city girl. I grew up in the forest. I accompany spiders outside and my backpack is permanently coated with the dust of a long-forgotten Nature Valley granola bar. I carry a pocket knife and I hug trees. You can imagine my shame when I broke my leg jumping out of one.

I was raised in the sticks. A small town called Carnation — one-mile-square kind of small. Every spring when the snow melts and the rivers flood, the roads disappear, school is canceled, and we become an island. Traffic in town is usually caused by a tractor or a lone deer on the road.  One particular flood season, my neighborhood dads — a loose hierarchical collection of my father’s bromigos — had to help Farmer Bob (not a code name) herd his cows back to pasture. They once left an elk to rot in someone’s backyard. The elk eventually exploded.

Entering my second year in Chicago, I have been jonesing to sink my Doc Martens into some dirt. My writing professor was going to take us on field trips to see some Chi nature, so the flat prairie would have to do. It wasn’t as thrilling as climbing the tree in my backyard barefoot and in pajamas — a five-dollar bet from my father — but I was briefly content to stroll through the goldenrods that Teacher said housed spiders by the same name.

After my failed attempt to climb a rather charred Cottonwood tree —  I’m chucking it up to Pacific Northwest naïveté — I came to the abrupt acceptance that I was lying in a ditch, covered in brambles, more worried about where my Ray-Bans were flung in the fall and being covered in bugs than my doubtlessly broken leg. I’m now the proud owner of a six-inch plate on my fibula held in by six screws; two more anchor my tibia back into its rightful place to hopefully become a once-more functioning left ankle.

What struck me most about this experience was my utter and unabashed level of composure. Never once did I believe that I would break my leg. And I had done so in a medically spectacular fashion. I mean, the nerve of me. I kept thinking about when and how I would literally get out of the prairie rather than the repercussions of my broken leg.

I got out of the prairie thanks to the Red Shift team of Westchester, Illinois, and two policemen. One I told to shut up, because it wasn’t helping, while I snipped at the other because he wouldn’t just cut ? the sock ? off ?. Eventually I was rolled onto a soft harness, lifted onto a plastic stretcher, hoisted over no less than three logs, and finally hydraulically placed into the ambulance. The opioids weren’t working so I professed to only liking cops on a case-by-case basis, and that I’d get a tattoo on my ass as a form of thanks to the paramedics.

My family’s reaction was as I predicted. My father texted me a line-up of trees asking if any of them were the culprit.  My mother flew out with my childhood bear and blankie. My best friend lol-ed and texted, “Honestly, not your worst day.”

It’s been six weeks since I broke my leg. My mom purchased a moss-green knee scooter off the internet for me and I watch with envy as my roommate flies out the door to get food. I’ve never wanted to be in the fluorescent embrace of a Jewel-Osco more than in these moments.

I was off campus for a month, and in that time I developed a personal vendetta against decorative floors. The more embellished the roadway, the more my Scoot-Scoot snags in it. At home, I teeter over cat toys and trip over carpets. My room is littered with the husks of pizza boxes and shells of bubbly water. My barista calls me Hot-Rod. It’s hard to be distinguished on a glorified toy.

This is my ritual: At 4 a.m., when the meds finally wear off and my insomnia flares up, I clear a path through my wake of shame. I bump over the self-generated landmines of Dove chocolate wrappers and coils of Ace bandages to cobble together my version of a meal for the temporarily disabled:

What began as an extended vacation swiftly folded in on itself and became my own personal hell. What began as indulgence in the name of self-care has morphed into a gluttonous ruin of Amazon packages, Uber receipts, and Netflix’s “Are You Still There?” Yes, I am.

I can’t wait to walk again, but what I want more than anything is to stop eating cereal.

F+, Featured How to Feed a Hot-Rod: Confessions of the Convalescent
« Previous Story 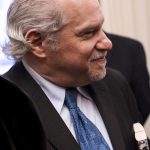 2 Responses to How to Feed a Hot-Rod: Confessions of the Convalescent